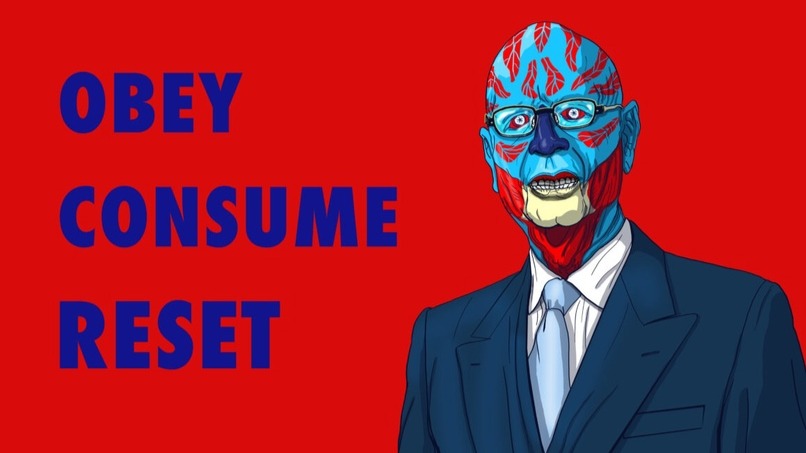 "You Will Own Nothing And You Will Be Happy", The Australian Version...

If there is one place in the world where this pandemic has been proved to be a "totalitarian nightmare" when it comes to restrictions and repercussions during the covid plandemic, Australia is that one. These guys are showing the world what a totalitarian state looks like and what should we fight against.

I don't know how affected the country is "by the actual virus", but the citizens are definitely deprived of all important fundamental freedoms and rights over there. I'm not sure if this happens all over the country, but according to zerohedge.com, the state of Queensland, Australia (Brisbane area) is turning to action towards confiscating bank accounts, property, licenses, & businesses for non-compliance with COVID fines.

“Queenslanders who received fines for breaking Covid-19 rules risk having their homes seized and bank accounts frozen in a government crackdown to collect $5.2 million in repayments.” (LINK)

Brisbane Times – “SPER was undertaking “active enforcement” on another 18.4 per cent of fines, worth about $1 million, which a spokesman said “may include garnishing bank accounts or wages, registering charges over property, or suspending driver licences”. The remaining 25.2 per cent of fines were either under investigation or still open to payment without further action being taken. 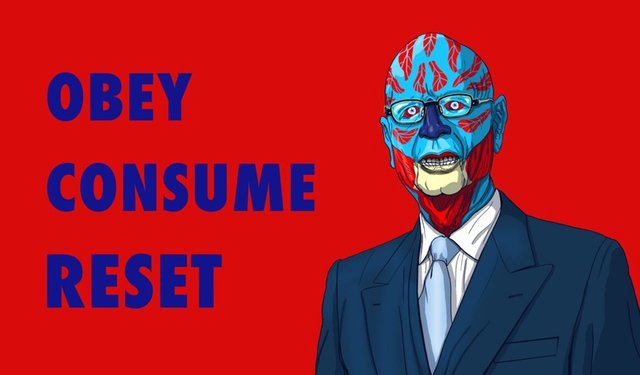 First of all, let it be clear... None of the measures imposed by any government in the world in fighting this fake pandemic are actually respecting fundamental freedom rights and any constitution of any state acting as such.

Imagine having your driving license suspended for not paying covid fines that are clearly anti constitutional measures, or having your house confiscated based on the same reasoning. It's a nightmare... I still can't understand how has Australia gotten in such a situation.

This situation with the state trying to take its fines money by any means reminds me of that draconian economist, Klaus Schwab, and his famous narrative for the future of humanity saying: you will own nothing and you will be happy... Well, Australia has its own version of that narrative put into play right now.

If you find yourself in the situation of having tons of fines, that are actually anti constitutional and ultimately illegal, and don't have the funds to pay em, you will see your house confiscated, your driver license suspended and your bank account frozen. Don't worry, you will own nothing but you will be happy... And you tell me all of this is about fighting a virus... Fuck that, I don't trust this narrative.

It's not about any damn virus, it's the establishment's way of gaining total control over the citizens.

Additionally, people returning to Queensland were put into a system of involuntary quarantine. The costs for that quarantine, mostly hotel rooms, were to be paid by the people being involuntarily captive and not allowed home.

Citizens were required to have their physical location scanned via a QR code on their phone. These checkpoints were to assist in controlling the COVID spread and were used for contact tracing throughout the past two years. However, the checkpoints and gateway compliance scans also registered your physical location; the consequence was an increased ability for police and COVID compliance officers to catch people violating the COVID rules. Ex: If you checked in at the grocery store, they knew how far from home you are, and the police could figure out if you violated your one hour of time outside the home at the next checkpoint.
source 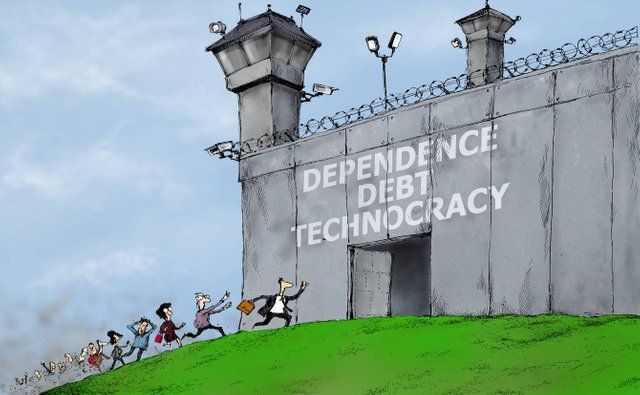 Can you grasp the level of absurdity of all of this. Can you imagine living in such a living hell? It happened in Australia, but that doesn't mean it can't happen all over the world and that's when you realize our freedom is hanging over a thin cord that could break at any time and fall into the abyss of no return. It's been in their playbook for so many years though...

Fuck Klaus Schwab and the elites trying to gain total control over us! I don't claim this virus doesn't exist. I am stating though that it was used to enforce draconian measures meant to enslave us and if you believe a damn jab will give you back your freedom, think again. There will always be new mutated versions and a jab for every one of them that would be mandatory to be able to enter malls or leave the country.

Sooner than later we will probably have social profiles being made that would "determine our perimeter" and some environmental shit will also be used to further restrain our freedom. It's not about the damn virus and what's happening in Australia is awful, simply awful. It is amazing though how the majority of us is so compliant with this tyranny.

Bitcoin is trying to fix this, but are we allowing it...?

*Thanks for attention,'
*Adrian*