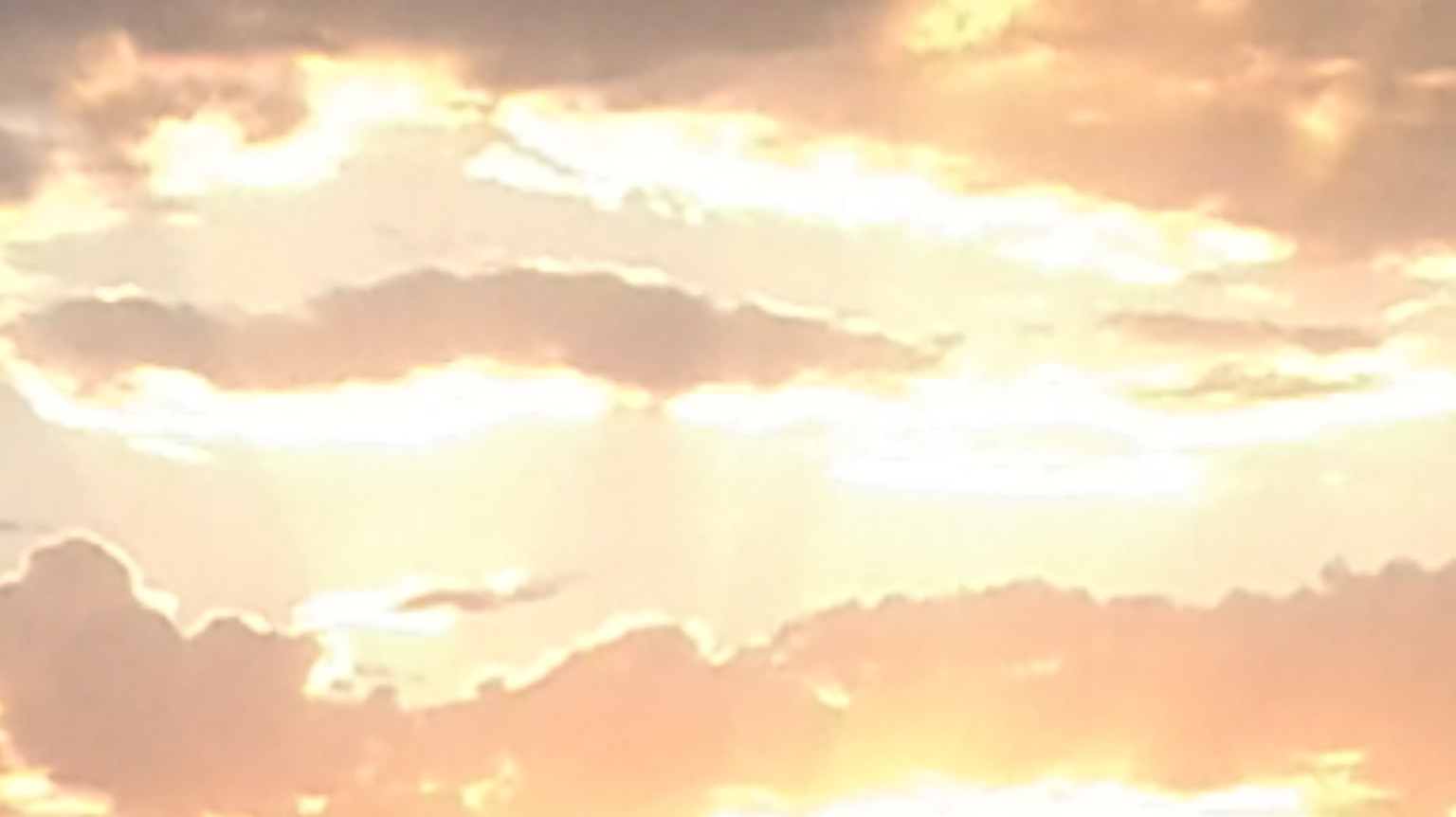 With the rise in violence growing throughout the world. People turn to news sources for answers. They plead in there homes for understanding. Unbenounced to them the media plays there part to disrupt there lives to keep them guessing. Who will save us? Malcolm little stated the media is the most powerful entity on earth they have the ability to make guilty innocent and innocent guilty and that is power. He was later assassinated by that very entity. So the media on a global scale. They are... they are the humble, they are the meek, they are the powerful, they are the intelligence, they are even the ignorant. With riots breaking out in other countries we are tuned in saying glad that's not me. Globally though it is happening everywhere. Maybe not always physically. Visually, yes we are all witness. Times change, people change, the media stays the same. With the headline if it bleeds it reads we stand by to watch the worlds chaos. Saying glad it's not me! So when mob mantality rules the day remember if it bleeds it reads and when violence is ever on the rise remember the media understands you! 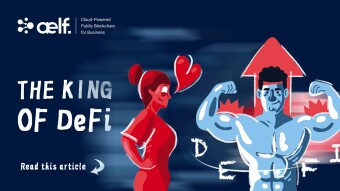 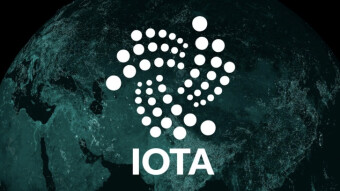 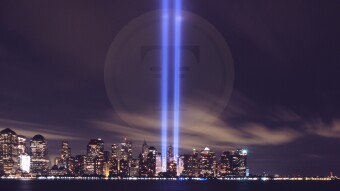