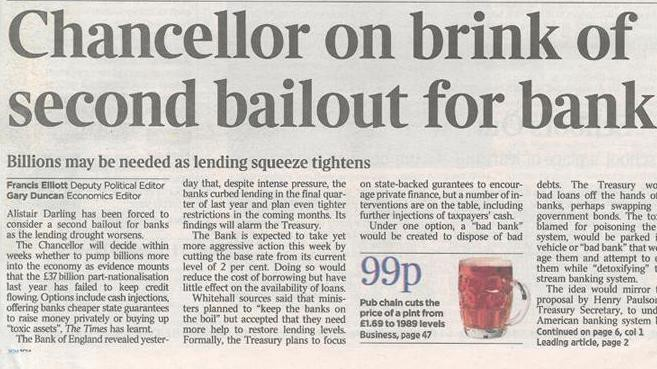 Chancellor on Brink of Second Bailout for Banks

These words are taken from the well-known newspaper, The Times. After the global financial crisis on 2008, the mysterious person/ group known as ‘’Satoshi Nakamoto’’ created the idea of surpassing the third party organizations via using cryptocurrencies. To realize this purpose, Bitcoin was created and the idea behind the revolution was released with its WhitePaper. So it’s just the beginning of the revolution. This sentence can’t appear as only ‘’news’’. Because some of the crypto believers think that it’s the mystery of the Genesis Block. But what is the ‘’Genesis Block?’’ and ‘’How it consists of a code inside?’’. Continue on reading to get the answers.

What is the ‘’Genesis Block’’?

After the idea of the Bitcoin, the first block of the new world mined on 3rd of January, 2009.  At first look, it seems like any other blocks to being mined at present but the properties is little different.

Firstly, this block is named as COINBASE, which indicates the newly mined coins on the blocks. Don’t mix it with the exchange. Secondly, the block height is set ‘’0’’. To explain the reason behing this number is not too clear so there are some theories. Some says that ‘’It should be 1st block as we think on first look normally’’ but there is also opposite opinion about this topic. They states that, the first block mined on the blockchain counted as 0 because this block has no ‘’pre-mined’’ blocks and they think that Satoshi Nakamoto used it like ‘’guinea pig’’. When you check the first ever mined block on Blockchain Explorer you can see that it’s counted as ‘’0’’. Also the second block has mined after 6 days from the first one. When we sum up all these informations it becomes clear that why we should 0 for the first one. 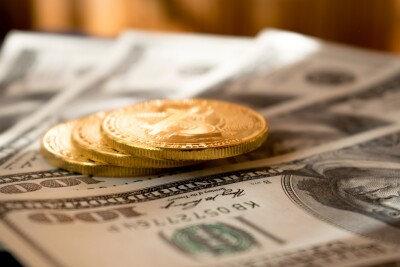 The reward for the first block is 50 Bitcoin, as usual. But the receiver wallet address have not made any output, yet. So it means that, the first 50 Bitcoin created is not available to spend and will not! This is also a tip that we count the first block as the ‘’guinea pig’’ for Nakatomo. When you check the link for address, you can see that there are more than 18 Bitcoin different than the first 50. Those are normal ones which means the owner can send them.

After all these details, we think that ‘Is it a mistake from Nakamoto?’’ about the first 50 Bitcoin. It is a possible option, also. But most of the Bitcoin fans don’t like this theory because in their mind, the big-boss Nakatomo changed the system totally and it is not possible for him to make such a small error like that. Please comment your opinions on the bottom of the article so we can find the exact true answer.

Is the first block empty or has a mystery?

There are more than 600,000 blocks on Bitcoin blockchain so far but we don’t think that any of them has a word or sentence in it. But the first one is different on every aspect like here. Even though the founder, Satoshi Nakamoto, has never commented about this topic most of the Bitcoiners believe that the first block has its own meaning it and has a special role. The code is ‘’Chancellor on Brink of Second Bailout for Banks’’. 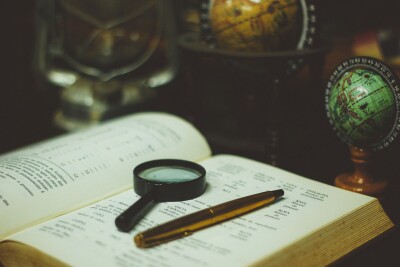 These words are taken from The Times as I said on my previous sentences. For the newspaper part, it indicates the failure of the current financial system all around the world. You can check the archive for the related news here. But the interesting part starts here. When we check the timing of the news, it’s 3rd of January, 2009; the same date with the mining of the block. Now the thoeries begins. Most of the fans believe that it can’t be just a coincidence, absolutely there is a connection between these 2. So in their mind, there is code/ mystery on the first block mined and global financial situation.

Anyways, we don’t talk about any other code inside the remaining 600,000 blocks. And we count that all of them are same, it is impossible to have a code in it. But this topic still remains as a mystery, it seems that it will create more and more discussions in the upcoming future. 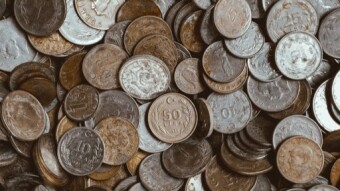 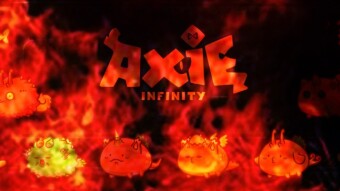 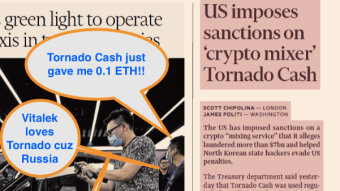