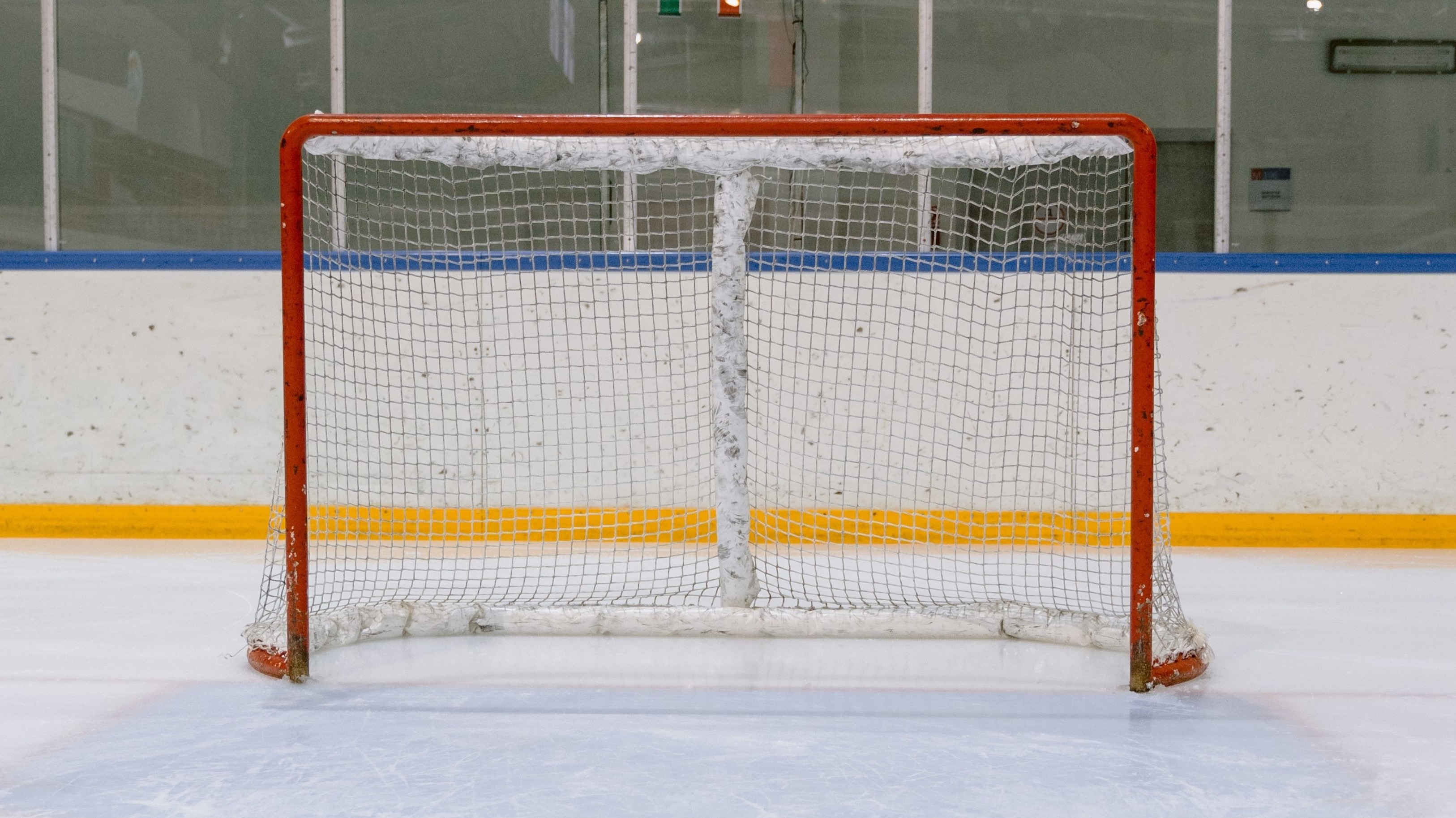 This is just warm-up for the playoffs. I assume the Leafs will start with Andersen again in net, to give him as much practice as possible, in case they need him to back up for Campbell. There's no question about it, Jack starts in the first game against Montreal, but it's good to have a plan B. The Jets managed to get a win at last, against a Canucks team that don't have much left in them though. Both teams will want to go into the playoffs with a win, but neither will be willing to give that extra I think. Such a game is hard to predict, but the Leafs are an all-out better team. Toronto wins!

In summary, just because it's tradition, my winner is: