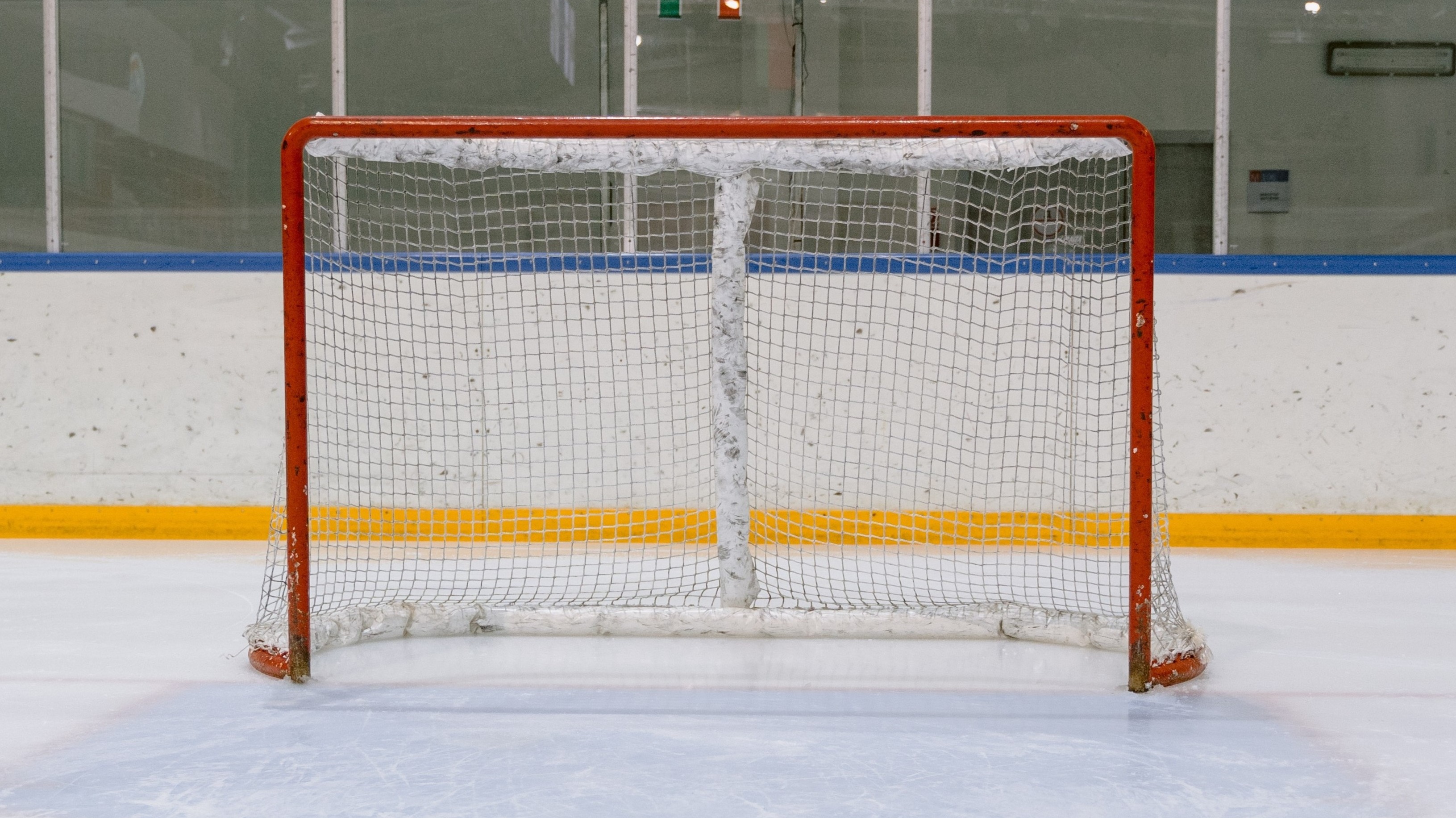 4 NHL games coming up, here are my WINNERS!

Tricky one. I think both teams are looking strong at the moment. I could definitely see both teams take this one away. I wouldn't be surprised at all to see this go to overtime. The Pens have won three games in a row. They also have a brutal record at home (19-3-2). I will let that decide here. Pittsburgh wins!

The Devils are just waiting for the season to end now. Philly is pretty much out of the playoff race, but they have played pretty well recently. I think it's easy to pick out a team here. Philadelphia wins!

The Sabres have played pretty well recently, but so has the Rangers, and the latter are the better team by far. It's not a given who will win, but Buffalo is the underdog here. New York wins!

Tampa has struggled lately, and they have a less than impressive record against Columbus. The latter are completely down under right now though. The Bolts shouldn't lose here. Tampa Bay wins!