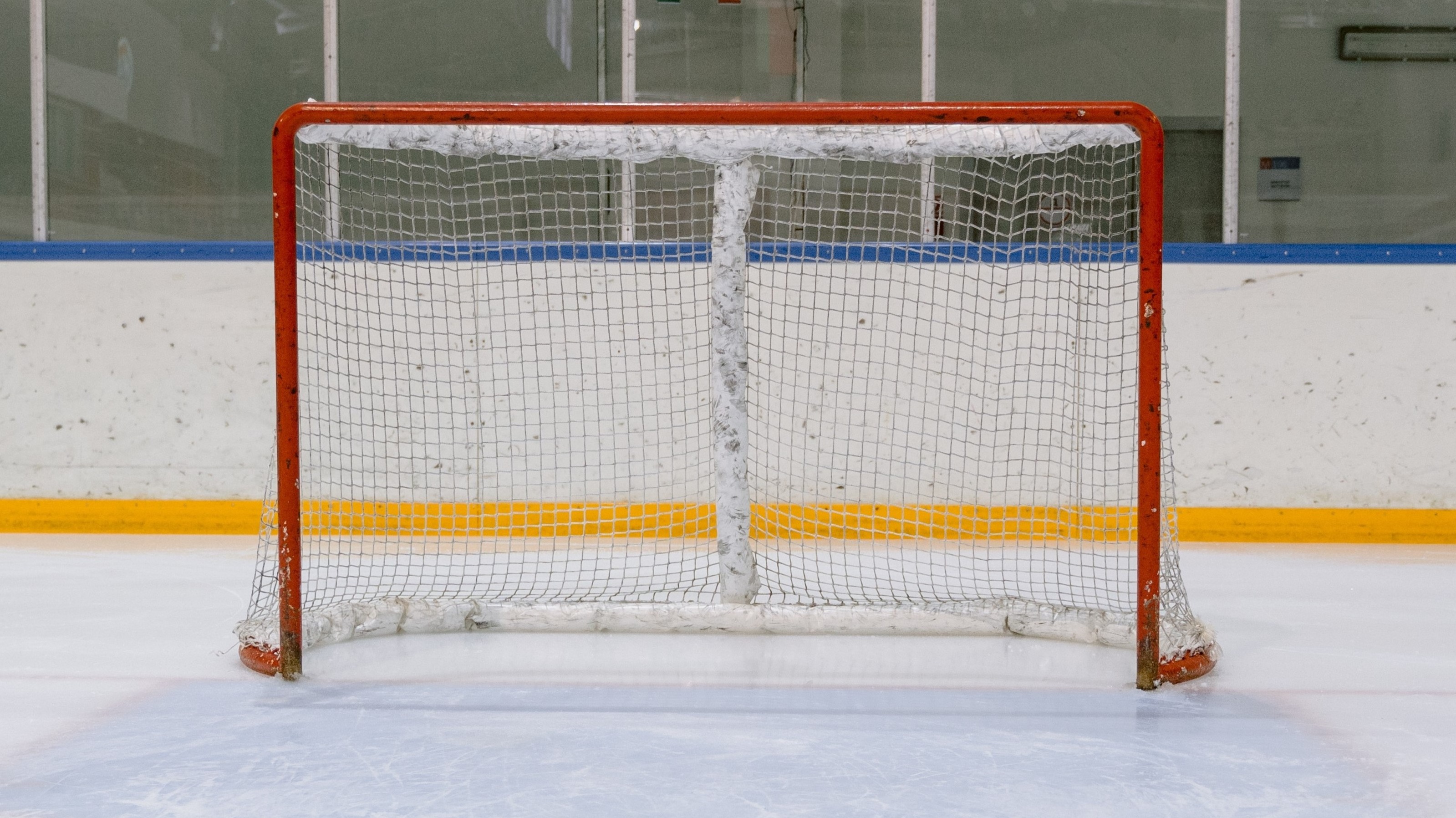 So, what to think of this game? On the one hand, it's a chance to get the upper hand mentally for the first round of the playoffs, where these two will meet. On the other hand, both teams are resting a lot of players, so how much do they care about winning? This could be a very strange game. I think anything could happen. Flipping a coin would be lame though. The home team should care slightly more about winning, so... Washington wins!

Winninpeg really need to start winning hockey games now! They are on a dreadful run, and the playoffs are two games away. The Canucks are running on fumes though. With this being a back-to-back game, I think this is a good chance for the Jets to turn things around. Winninpeg wins!