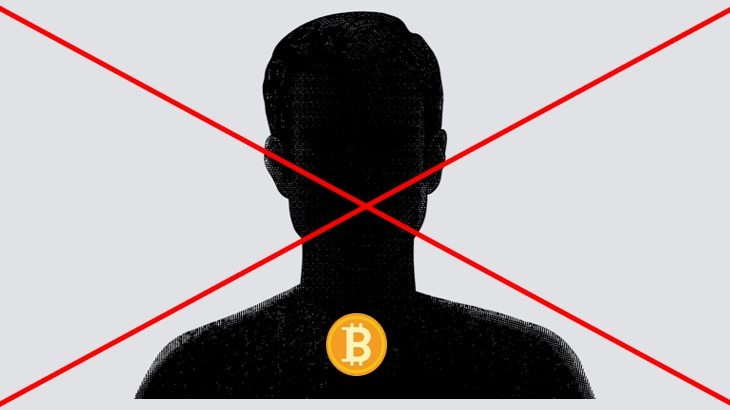 Bitcoin - A Blockchain Without A Leader

Read now to learn how the lack of leaders in Bitcoin is one of the most fundamental parts of its decentralization.

For a space that claims to focus on decentralization, there sure seem to be an inordinate number of leaders in crypto. Think about it: Ethereum has Vitalik Buterin. Cardano has Charles Hoskinson. Dogecoin has Elon Musk. Ripple has Chris Larsen. The list goes on.

To be clear, there’s nothing inherently wrong with a community or protocol that has leaders. After all, no one really complains about Elon Musk being the CEO of Tesla and SpaceEx. But we also don’t call those companies “decentralized”.

Bitcoin, on the other hand, exhibits true decentralization, especially in the category of leadership. There are no leaders. No person or group has the ability to unilaterally change or even majorly influence the code and the blockchain. The only individual(s) who ever came close to filling that role was Bitcoin’s pseudonymous creator, Satoshi Nakamoto, who hasn’t been heard from in over a decade.

Bitcoin truly is owned, operated, and controlled by each and every one of its users. All of us have an equal say in what happens on the network, from the smallest user to the largest corporation. But do you actually know why?

Stick To The Code

The open-source nature of Bitcoin’s code has had several results, both for Bitcoin specifically and for the cryptocurrency space at large. It has contributed exponentially to the growth of Bitcoin’s geographical decentralization, since anyone at all can spin up the software for free. It has also contributed to the improvement of the code itself, because anyone can view the code, develop changes, and then propose them to the rest of the Bitcoin community for potential acceptance. And who can forget that the vast majority of cryptocurrencies and blockchains are based to a large degree on Bitcoin’s codebase?

Most important of all though, Bitcoin’s open-source nature allows any user to verify the code and even select the version of the code that they’d like to run. That’s right; no one will or even could force you to run a specific version of the Bitcoin code. If you don’t like a particular upgrade (or Bitcoin Improvement Proposal, as they’re commonly called), you can simply ignore it. Both your node and your Bitcoin holdings will still be accepted by the blockchain and community.

Most of us aren’t used to that level of freedom when it comes to the software we use. For example, if you hold off on upgrading your iPhone’s software for long enough, then eventually the apps you want to use will no longer be supported by your older iOS. Or if you leave a Google Chrome update sitting for long enough, the browser will eventually force an update through when you close and then re-open it.