Wastes in aircraft toilets are normally cleaned by ground handling at the airport, but occasionally leakage can occur when the aircraft is in the air. 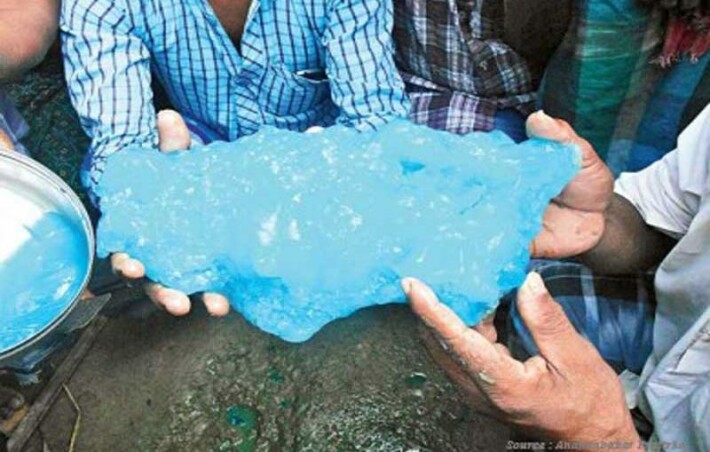 Its size can reach up to the size of a soccer ball, and it can fall violently to the earth like a big hail and cause serious damage. The Blue Color's reason is chemicals used as disinfectant.

Normally, it is forbidden for aircraft to dispose of their waste while in the air, but leaks may occur. Because of the low air temperature at the flight altitude, these leaks freeze and fall to the earth rapidly, it can be said that the dirt falls from the sky. 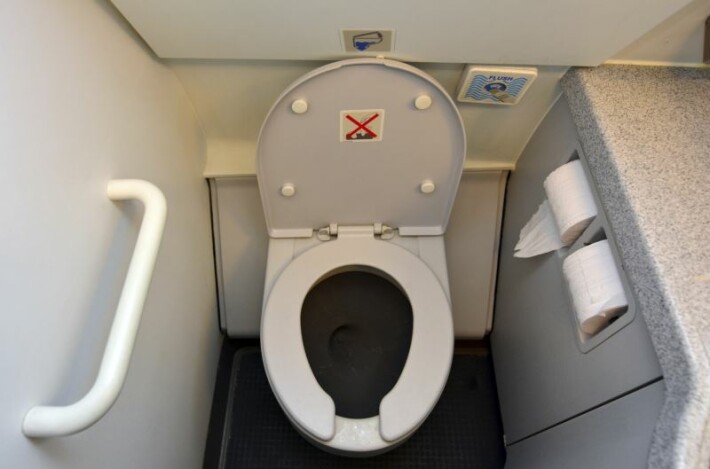 According to Mountain Gazette, there are at least 27 recorded cases in the United States between 1979 and 2003,.