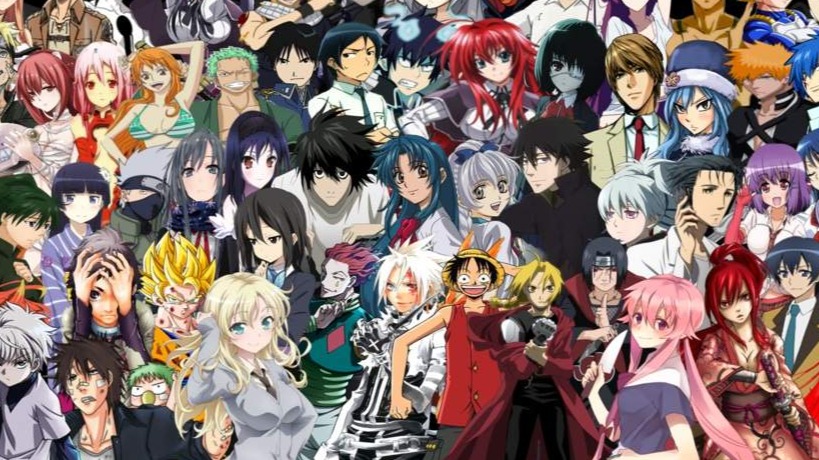 Top 5 Anime a beginner should start with

The anime world is big and so a newcomer may find it difficult to find something in this vast place and can miss a content that he/she may had enjoyed.

Knowing that, I thought of coming and giving my help to them in this post.

Here is my first post on this blog about anime (yes something other than crypto on publish0x) and I'll begin with my top 5 animes beginners should start with. 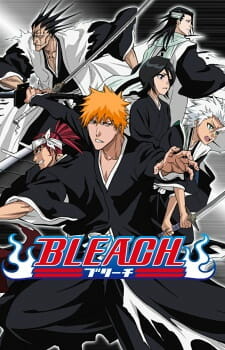 Short Synopsis : Ichigo Kurosaki is an ordinary high schooler — until his family is attacked by a Hollow, a corrupt spirit that seeks to devour human souls. It is then that he meets a Soul Reaper named Rukia Kuchiki, who gets injured while protecting Ichigo's family from the assailant. To save his family, Ichigo accepts Rukia's offer of taking her powers and becomes a Soul Reaper as a result 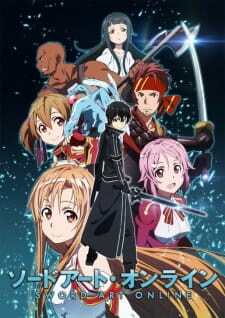 Short Synopsis : In the year 2022, virtual reality has progressed by leaps and bounds, and a massive online role-playing game called Sword Art Online (SAO) is launched. With the aid of "NerveGear" technology, players can control their avatars within the game using nothing but their own thoughts.

Kazuto Kirigaya, nicknamed "Kirito," is among the lucky few enthusiasts who get their hands on the first shipment of the game. He logs in to find himself, with ten-thousand others, in the scenic and elaborate world of Aincrad, one full of fantastic medieval weapons and gruesome monsters. However, in a cruel turn of events, the players soon realize they cannot log out; the game's creator has trapped them in his new world until they complete all one hundred levels of the game. 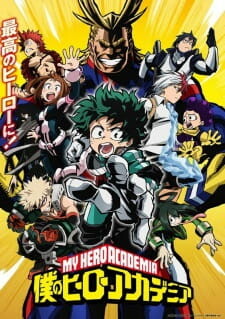 Short Synopsis : The appearance of "quirks," newly discovered super powers, has been steadily increasing over the years, with 80 percent of humanity possessing various abilities from manipulation of elements to shapeshifting. This leaves the remainder of the world completely powerless, and Izuku Midoriya is one such individual. 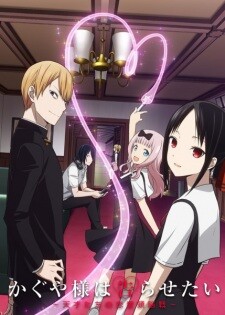 Short Synopsis : At the renowned Shuchiin Academy, Miyuki Shirogane and Kaguya Shinomiya are the student body's top representatives. Ranked the top student in the nation and respected by peers and mentors alike, Miyuki serves as the student council president. Alongside him, the vice president Kaguya—eldest daughter of the wealthy Shinomiya family—excels in every field imaginable. They are the envy of the entire student body, regarded as the perfect couple.

However, despite both having already developed feelings for the other, neither are willing to admit them. The first to confess loses, will be looked down upon, and will be considered the lesser. With their honor and pride at stake, Miyuki and Kaguya are both equally determined to be the one to emerge victorious on the battlefield of love! 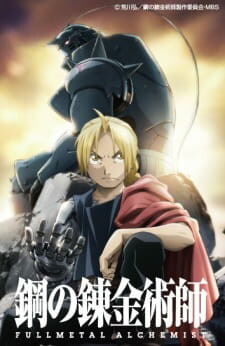 Short Synopsis : Alchemy is bound by this Law of Equivalent Exchange—something the young brothers Edward and Alphonse Elric only realize after attempting human transmutation: the one forbidden act of alchemy. They pay a terrible price for their transgression—Edward loses his left leg, Alphonse his physical body. It is only by the desperate sacrifice of Edward's right arm that he is able to affix Alphonse's soul to a suit of armor. Devastated and alone, it is the hope that they would both eventually return to their original bodies that gives Edward the inspiration to obtain metal limbs called "automail" and become a state alchemist, the Fullmetal Alchemist.

This post is but a small portion of what I want to share about anime and manga and hope to do so in the next posts.

Let's change publish0x in something more than an only crypto related blog site, let's make it a blogging site that all users can enjoy.