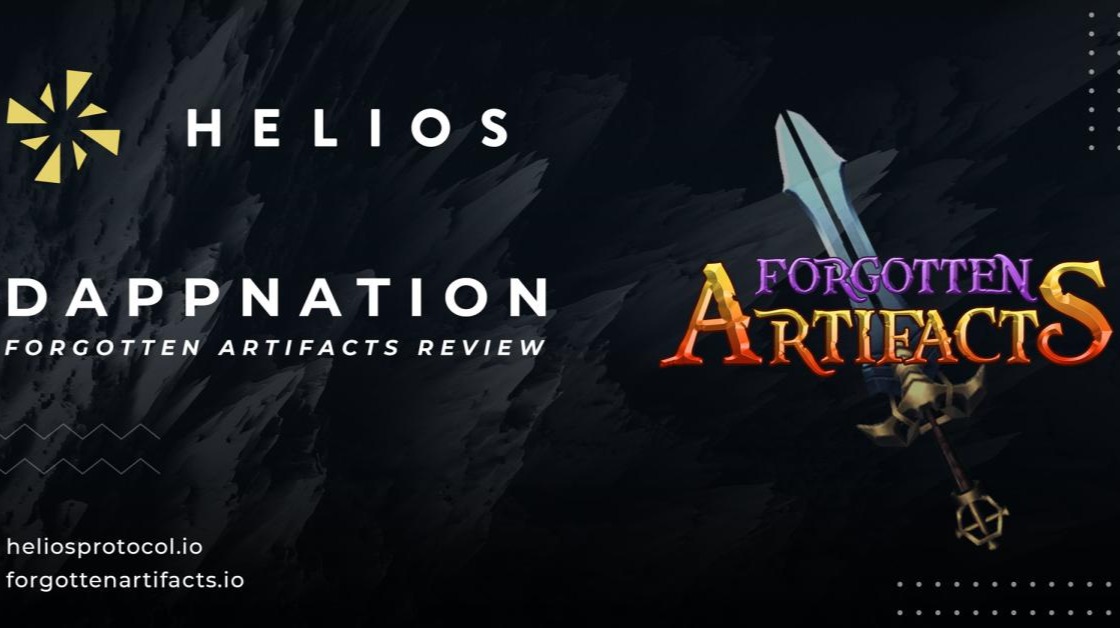 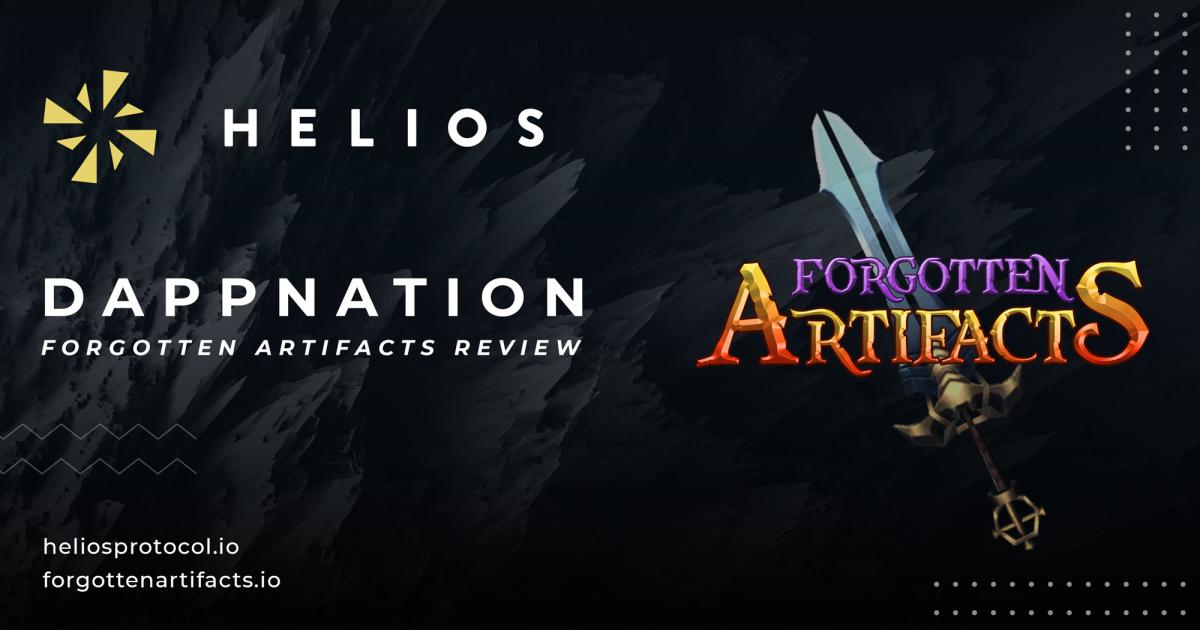 You begin in the center of town, livin’ la Vida trunk. Across from you, there is a large Christmas tree. This is your first view of Talmuth. Your journey to find the Forgotten Artifacts through the newly introduced quests starts here. Run through the town and speak with the many NPC characters. Work your way through the revamped dungeons and collect NEW Blockchain items needed to complete the quests. Secure your place on the quest and dungeon leaderboards but be careful you don’t wind up in the graveyard!

For those of you not familiar with Forgotten Artifacts, it was the first ARPG Blockchain game and was created by Cliff Cawley. It launched in May of 2019 and was the first game to be released through the Enjin Spark Program. FA has grown exponentially in terms of development and community ever since its debut. Players get to see the game development as it happens. Being in the pre-alpha stage and playable means that feedback is in real-time and relevant and can be easily (hah) fixed through patches. The tight-knit community behind FA has been an integral part of the development process with many of their suggestions being integrated into the game. With the quests going live in the latest patch, a whole new level of gameplay has arrived. Before, it was strictly about going as deep into dungeons as possible without dying and collecting Blockchain loot in the form of weapons and other useful items. Now you visit with the townspeople to see what items are needed to complete the quests. This is where most of the higher-rarity weapons and items will now come from. Completing the quests involves swapping a predetermined number of Blockchain items for one or more different items, usually of a higher rarity, or items needed to complete other quests. This is done by approving a request in your Enjin wallet. You will need to link the FA app to your ENJ wallet and have in it a small amount of ETH for the transfer fee plus the corresponding ENJ coin that is specified for each item transfer. Not only do the quests introduce a brand new rarity level (Uncommon) of Blockchain items, the completion of quests ensures the loot pool will remain stocked. Some quests are Limited Edition and are only available for a select amount of players to complete. 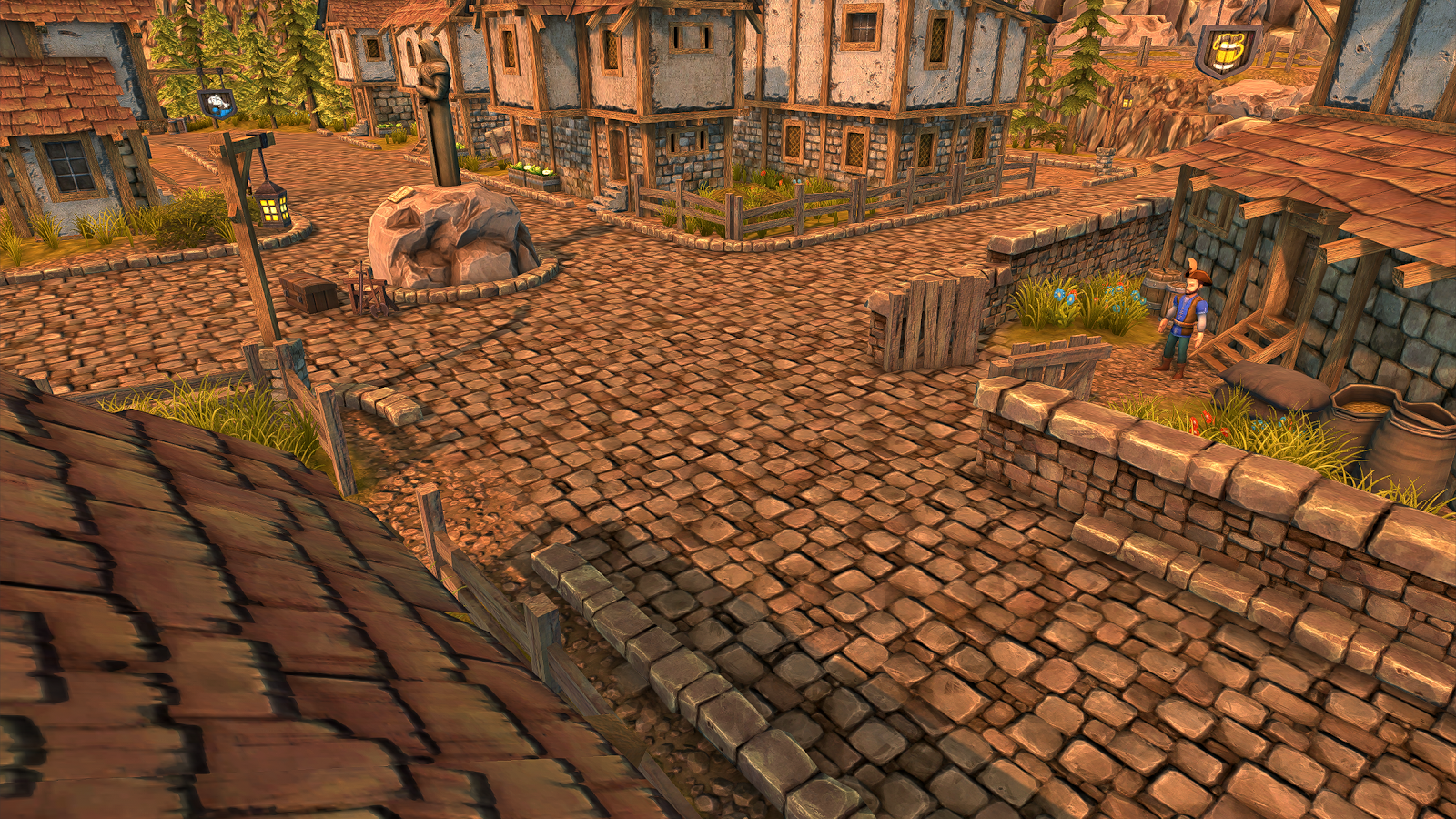 The town of Talmuth is very impressive. With FA being in the Pre-Alpha stage, it will be exciting to watch it develop further. There are some really great features to be found while exploring. One that really stands out is the various leaderboards found outside the dungeon entrances. Near the dock, the top five “Leaderboard Champions from the early days” can be located. Make sure to pay attention as you explore because you never know what Easter Egg may be lurking. This time it’s jolly, round, and in a giving mood!

The dungeons underwent some significant changes with this new major patch. They remain the best feature of the game and have improved immensely. There are now four dungeons; Practice, (E) Echoing Cavern, (M) Macabre Crypt, and (H) Haunted Catacomb (Practice, Easy, Medium, and Hard?). Each run has a set number of dungeons to finish before the exit back to town is reached. The Echoing Cavern is an easier dungeon to make it through and find some of the lower-tiered Blockchain items for quest completions. The Macabre Crypt ups the ante with the number of monsters increasing as well as higher-tiered items drop than at the Cavern. The Haunted Catacomb? Well, let’s just say there’s good reason the graveyard resides just outside the entrance! The monsters’ difficulty levels no longer increase in deeper dungeons, only the quantity increases. Best of all, they are now mobile. With them roaming from room to room, it adds an extra level of excitement to the gameplay. This is especially true when a room of four triggers another room of four… que the intense music! Pro tip: Be careful not to left-click bombs 😉 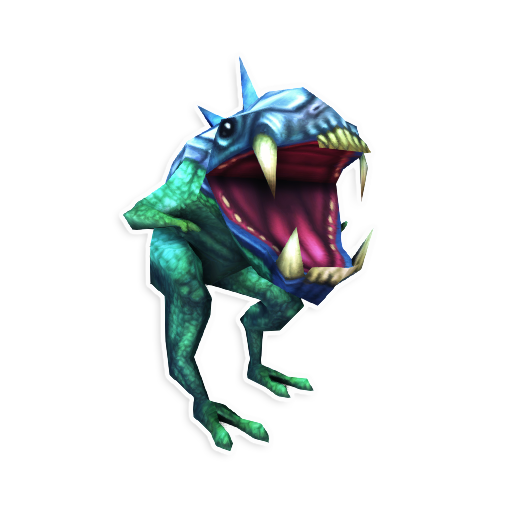 I now hunt YOU

Other dungeon upgrades of note;

In all honesty, it would be unfair to point out any flaws, if they exist, in a Pre-Alpha version. The community is great about reporting the few bugs that pop up here and there and, as history has shown to be true, those few bugs that might be present are addressed in future patches that are executed frequently. A great example of this is in the middle of writing this review, another small patch was released with a few more improvements such as the new arrow indicator on the in-game map.

With the spectacular graphics, each run is a feast for the eyes. Great lore, menacingly mobile monsters, and over 100 newly added Blockchain items make for a high replay value. At the time of this writing, FA is the #1-ranked Blockchain game by volume on the Ethereum Marketplace. If you’ve ever wanted to watch a game grow and develop and contribute by adding your feedback, then Forgotten Artifacts is a must-play! 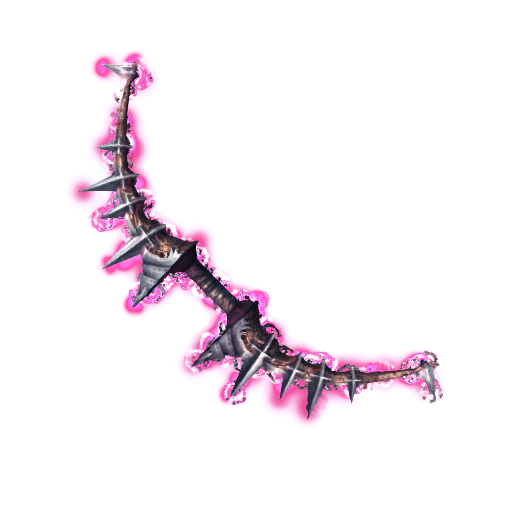 A) When I saw small amounts of ENJ coming into my wallet from players trading items. It’s the missing key that standard developers miss out on, making an income from the trading market!

Q) What was the biggest “oh no” moment so far in making FA?

A) A couple of days after releasing the stampede event, when I discovered an issue with sending items because there were so many people looting and I discovered that the Ethereum network can only have a maximum of 16 or so pending transactions at once. Some of those transactions were lost in the lava 😅 I since added a queue based system so that I wasn’t sending transactions too fast for the network to handle.

Q) What is your absolute favorite part of FA?

A) That it’s potentially giving me the opportunity to work on something I love doing while providing excitement, joy, and wonder to others through in-game events, stories, and discovery 😊 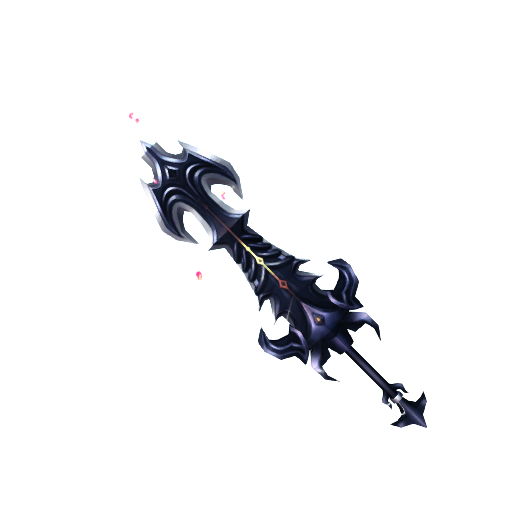 “I think what makes this project special is Cliff’s community engagement. He has his own ideas and vision for the game, but a lot of what we see has been driven by the community.” -Billy Saurus

“The experience of losing a mythical item due to dying in the dungeon was still fresh in my memory!” -Weapon Sex

“The future of this game is shaping up to be something special!” -RJ Campbell

“Forgotten Artifacts, leading the way for the Multiverse! Join in before you regret not doing it sooner!!!” -Rizzoh

“FA is fun for all ages. Even in Pre-Alpha development, the game is progressing in leaps and bounds. Wallet integration is easy. It’s on track to become an inspiration of sorts to both Blockchain and Indie game developers.” -J0HN GALT 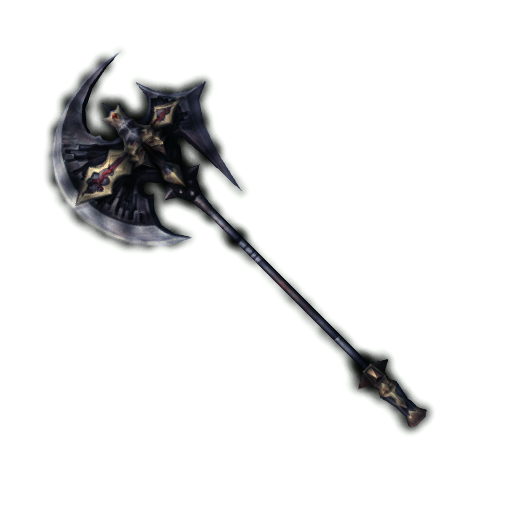 Are you a DApp developer looking for a decentralized platform to deploy your DApp on? Helios Protocol is a blockchain and DAG-based DApp and decentralized web hosting platform. It offers many features over competitor platforms such as Ethereum, EOS, or TRON;

Helios Protocol has now launched its Testnet DApp platform, which is capable of running Solidity based DApps. Deploy your DApp to try it out today! Deployment walkthrough coming soon. Join our discord for assistance or to learn more. https://discord.gg/xXwt2YC

https://heliosprotocol.iou, there is a large Christmas tree. This is your first view of Talmuth. Your journey to find the Forgotten Artifacts through the newly introduced quests starts here. Run through the town and speak with the many NPC