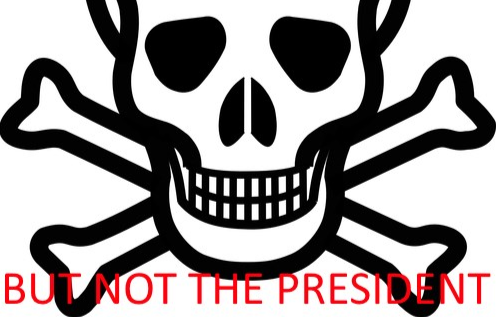 Cancer, Cancer Everywhere ... But Not In The Presidential Suite

A good read, according to Ms. Phelan: Cancer - Step Outside the Box, by Ty Bolinger

A suppressed cancer cure might be "Fenbendazole", a dog dewormer.

I think "these people" mentioned in the above mentioned article know "such things" very well, but of course they dont tell the general population.

A good general health site about all this might be http://doctorsaredangerous.com or for example the internet page of the health ranger Mike Adams. Perhaps you would like to share this information.