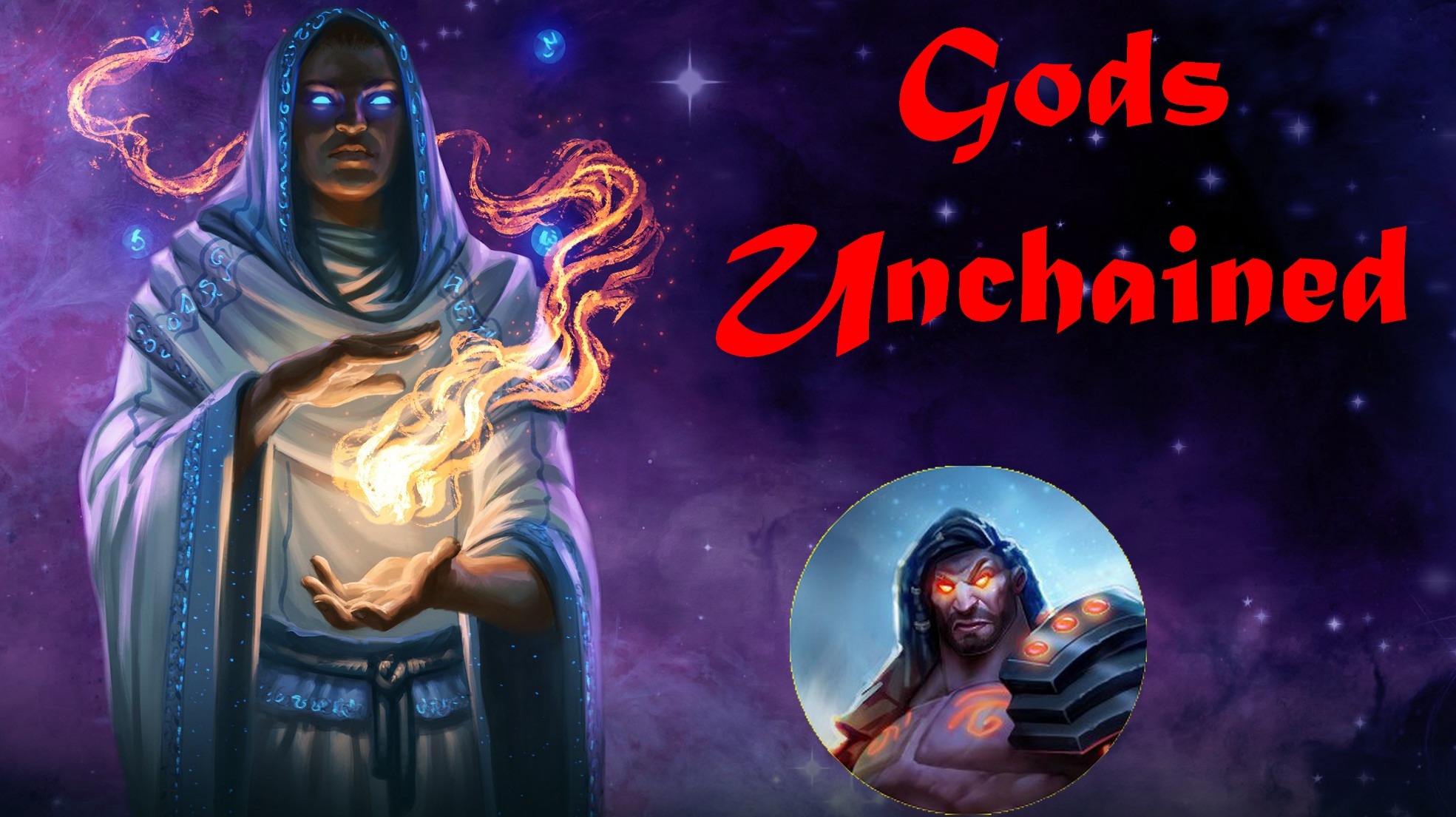 In this video I show the gameplay of a battle between Elyrian the god of magic and Auros the god of war in the blockchain game Gods Unchained.

The game is played at the Midnight Shadow rank, it is a difficult rank to surpass and there are very strong opponents who have been ejected from the higher rank (Auric Gold).
My opponent has a higher level than me (8 vs 7) and better cards, he plays the god of war with the power "Slayer" which causes 2 damage to my god.
I play the god of magic with the power "Magic Bolt" which causes only one damage, but you can choose between a creature or the opponent's god.

I highlight an opponent's card that is particularly powerful because of its renewing protective ability. 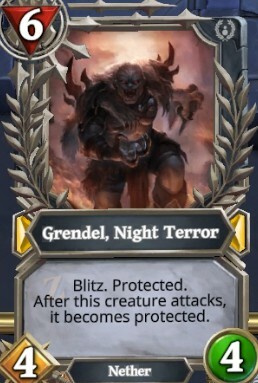 I learned in this game that 1 damage (Magic Bolt) on a protected creature with a shield of 1 does not remove the protection.

My gameplay consisted of quickly causing maximum damage to the god while eliminating dangerous opposing creatures before the opponent had time to deploy his game.