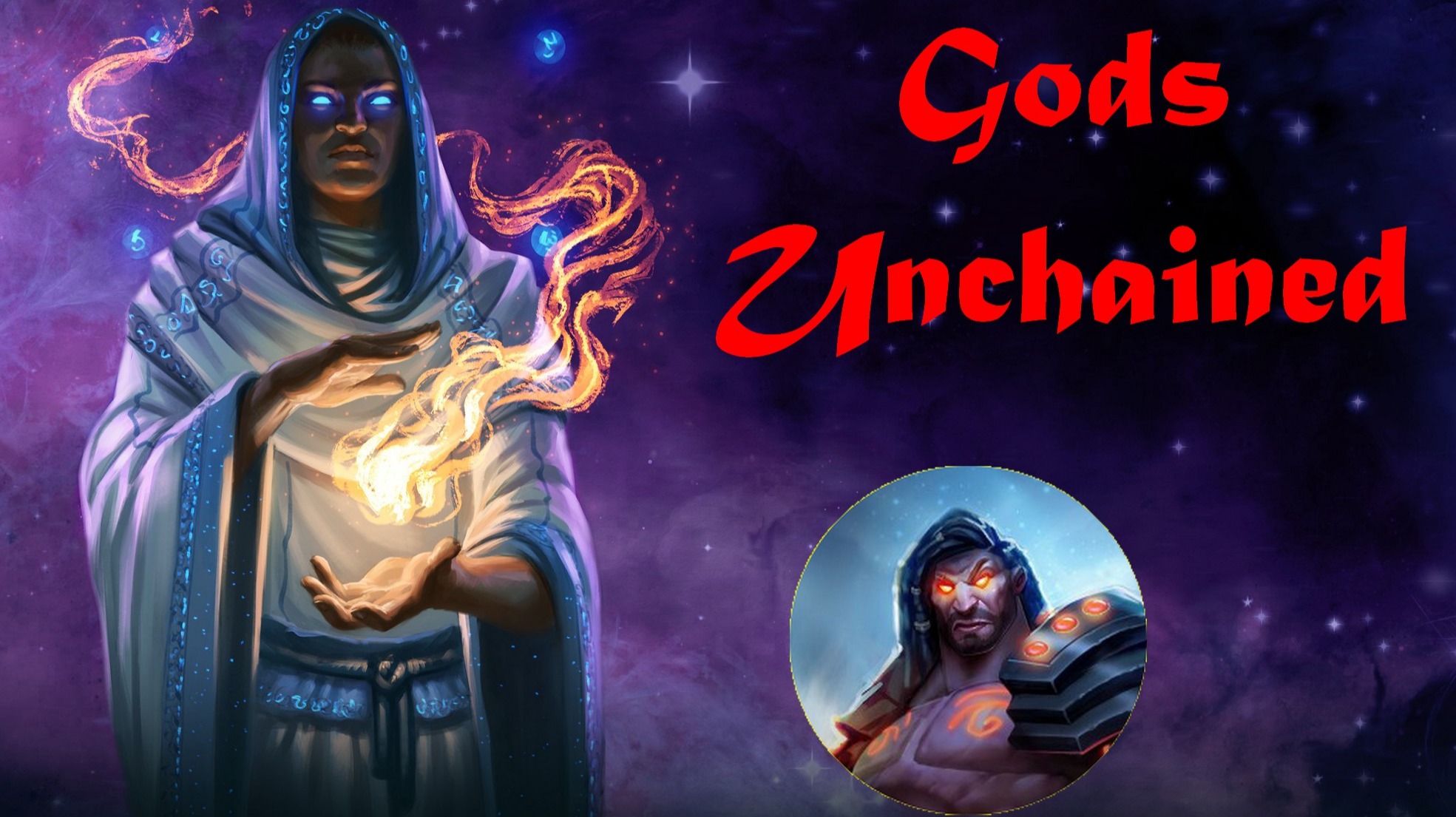 In this video I show the gameplay of a battle between the gods Magic and War for the blockchain game Gods Unchained.

The game is played at Twilight shadow rank between two players of level 7 with cards of equivalent power.
I play the god Magic with the power "Mage Bolt" which causes 1 damage to a creature or to the opposing god.
My opponent plays the god War with the power "Slayer" which causes 2 damage to my god.
I have some difficulties at the beginning of the game to break through the "Frontline" defense of my opponent.

I highlight the "Onyx Nightblade" card which can eliminate a card with an attack of 1 when it enters the board, which is the case for many frontline cards. 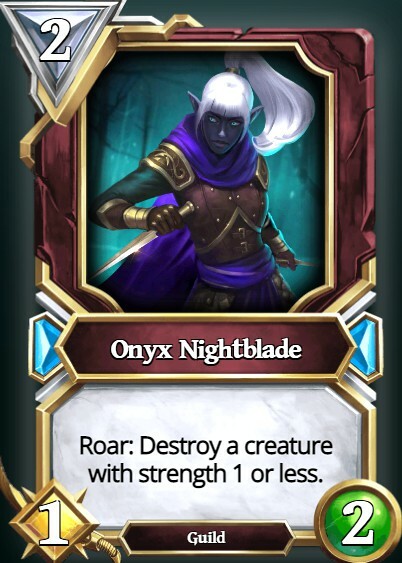