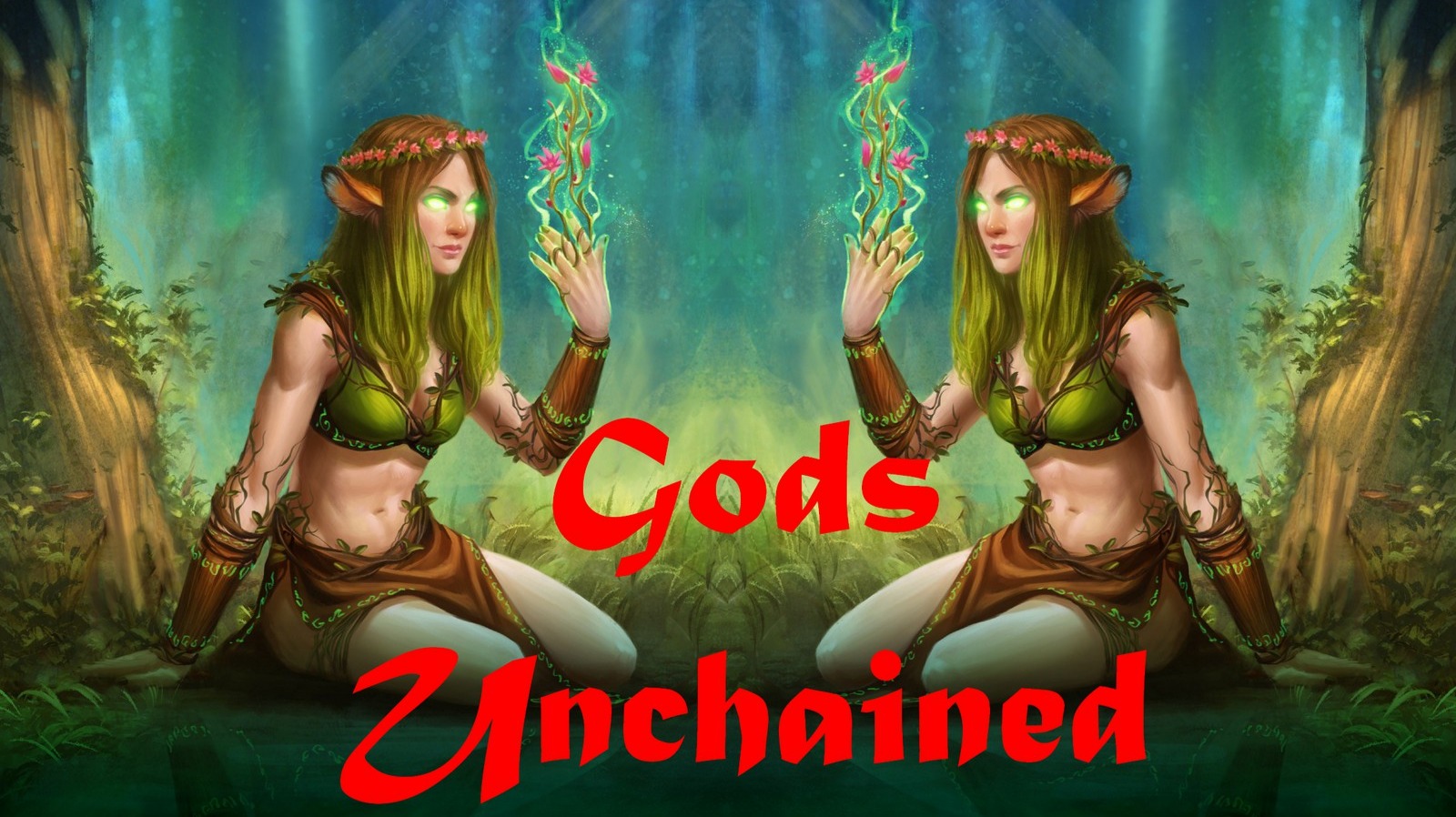 In this video I show the gameplay of a wild battle between two Aeona goddesses. This nature goddess is well balanced with good damage spells, regeneration and boosting abilities for her creatures, as well as healing powers. She can hold her own in a battle for a long time.

My opponent and I have chosen the power "Selena's Mark" for our Aeona and the game is played at Midnight Shadow rank.

The game is difficult for me, because my opponent has the upper hand and takes advantage of the score quickly, he destroys my creatures as soon as I put them on the board, and even if I also do some damage to his troops it's not enough.
I don't dare to play my "Guerilla Training" card under these circumstances.
I manage to take a breather by playing a frontline card with a lot of life points "Cyclops Defender", but I needed other frontlines to resist afterwards, still without daring to play "Guerilla Training".
I played it at the right time I think, on the card "Green Giant" which with its "overkill" ability is very destructive.
My opponent gave up feeling lost.