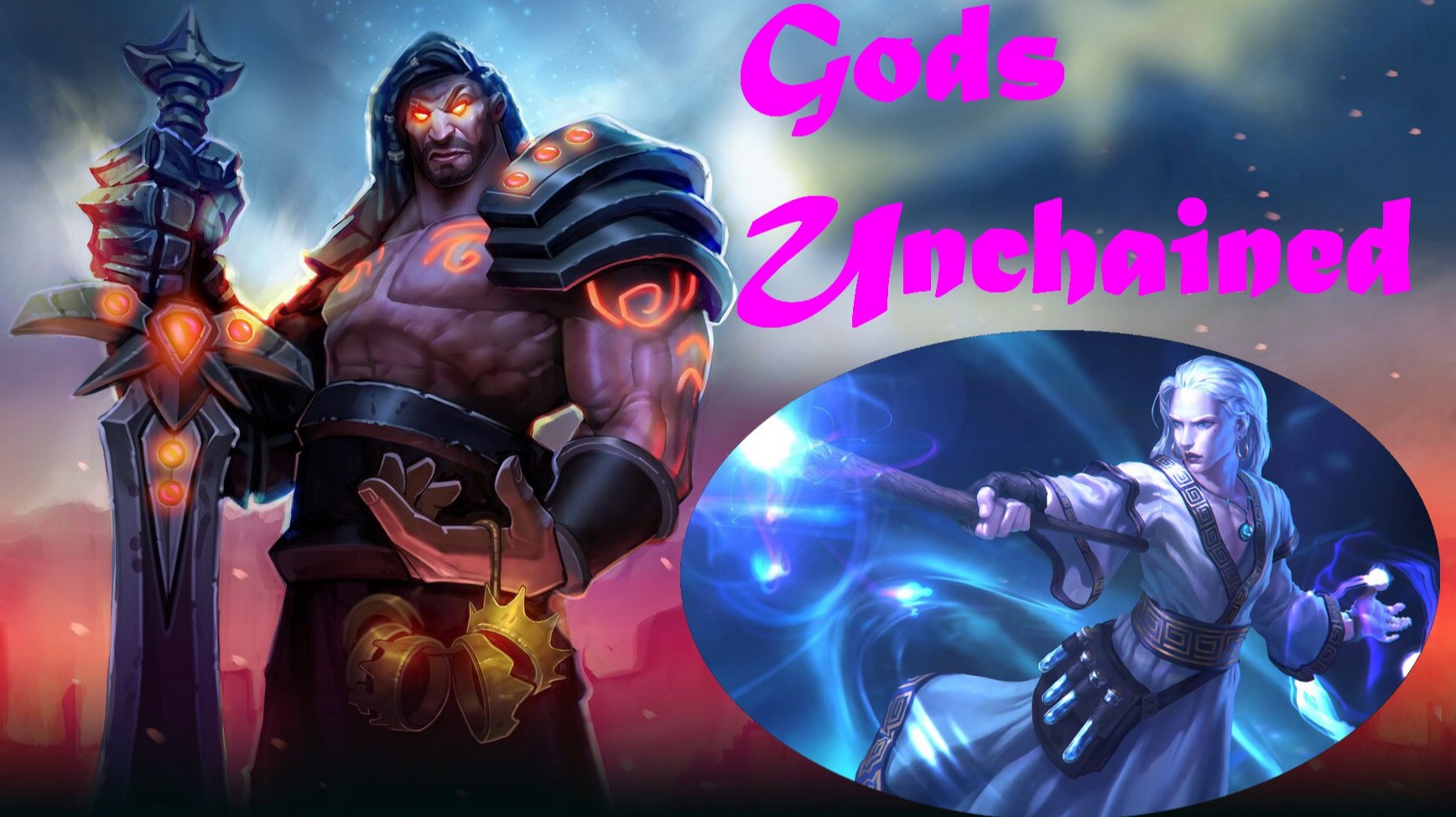 In this video I show the gameplay of a battle between Auros the god of war and Elyrian the god of magic in the blockchain game Gods Unchained.

The game is played at the Midnight Shadow rank.

I play Auros with the power "Slayer".
My opponent plays Elyrian with the power "Magic Bolt".
Auros' gameplay consists of doing damage with his creatures and his "Slayer" power, unlike Elyrian who relies more on spells and the creatures that favor them.

In this game I continually filled the board with creatures, depleting the opponent's spells.
I highlight the relic "Enduring Shield" for its protective power and the creature "Shield Maiden" which with its low mana cost provides a good frontline.