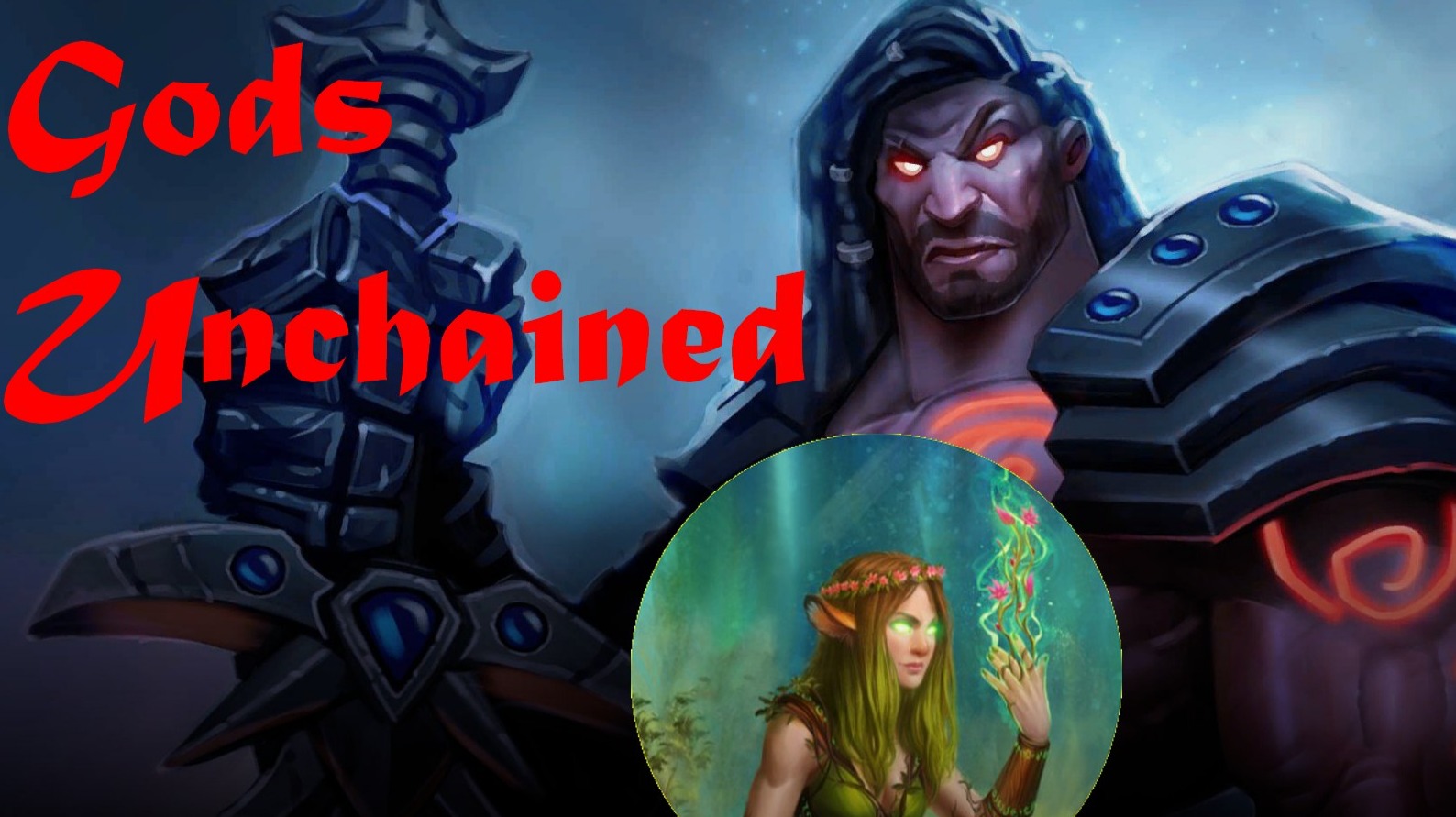 In this video I show the gameplay of a battle between Auros the god of war and Aeona the goddess of nature in the blockchain game Gods Unchained.

The game is played at the Midnight Shadow rank where I finally came back, it is very competitive with high level players, but I hold my own.

I highlight the relic card "Enduring Shield" which I was able to play early on, and the creature card "Battlebard" which boosted my "Vanguard Axewoman". These low mana cost cards allowed me to get a quick lead in the score: