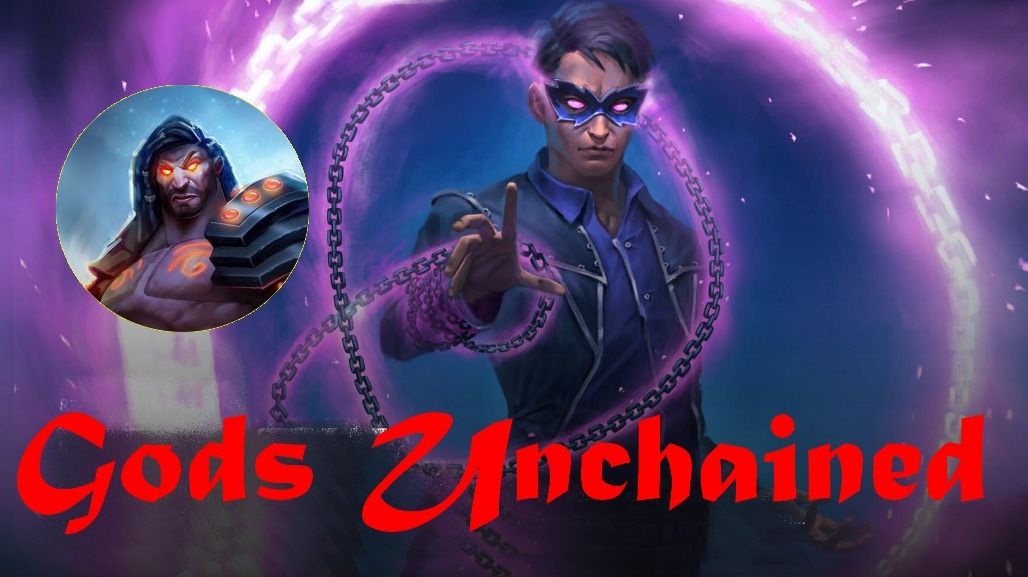 In this video I show the victory of a thief, Ludia goddess of deception against Auros the god of war in the blockchain game "Gods Unchained".

My opponent who plays Auros with the power "Slayer" has very good cards, and had a great chance to win the game.
I play Ludia with the power "Olpheo's Distraction" which allowed me to eliminate several creatures with only one life point left, and also to bypass the front line.

The creature "Vault Vagabond" allowed me to steal three copies of my opponent's cards, powerful cards, before my opponent eliminated it.
Here are the other cards in my deck that secured the win, "Umber Arrow" and Jinxblade Duelist".
And the cards I stole, "Grand Hall", Another Round", "Archangel Bruiser".
The combination of these cards secured the win. 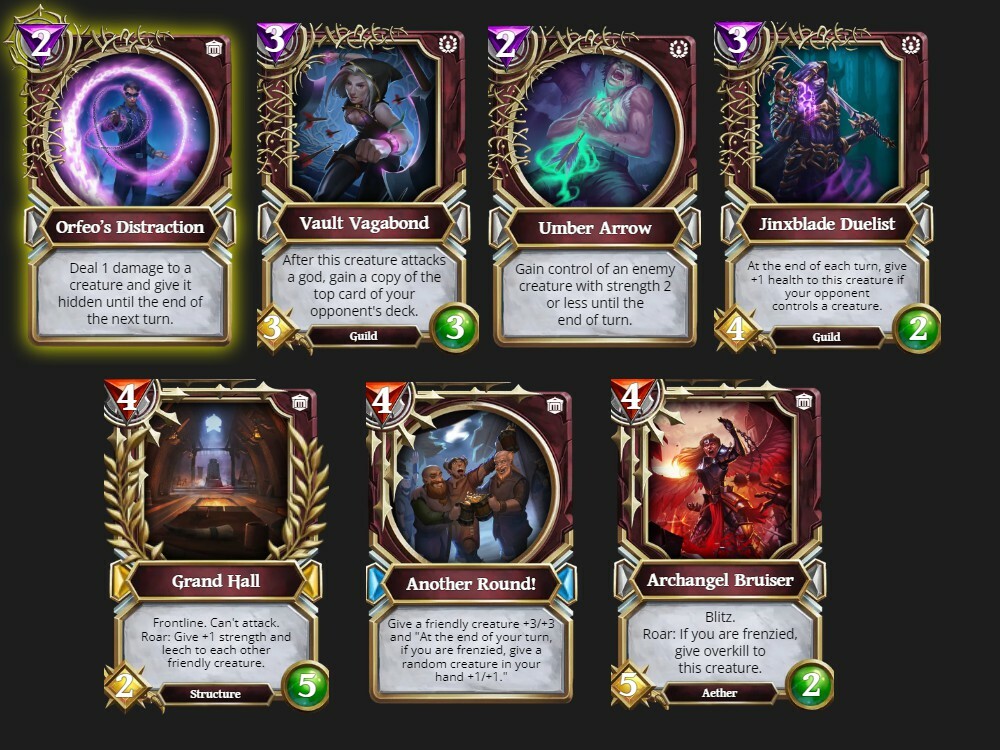