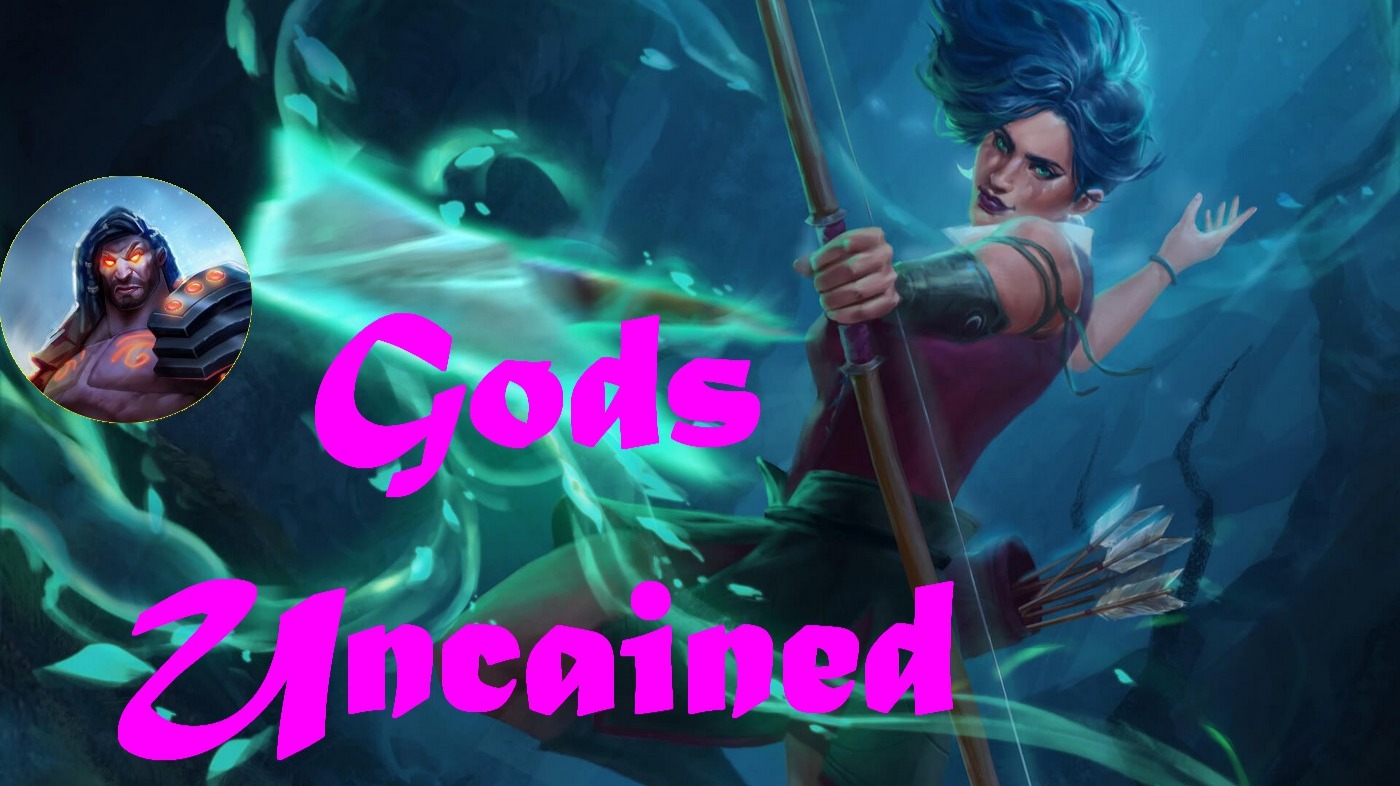 In this video I show the gameplay of a victory of my goddess Ludia against the god Auros by surrender in the blockchain game "Gods Unchained".

The game is played at the "Midnight Shadow" rank, my opponent has chosen the god of war Auros and the power "Slayer", he has a lot of frontline cards but he attacks little and takes a defensive position.

I play the goddess of deception Ludia with the power "Opheos' Distraction" which is very useful against frontlines.
I manage to quickly play two "Jynxblade Duelist" creatures which played their role well and the "Hunting trap" card was very useful to eliminate a powerful creature.

My play is hesitant because I have good cards in my hand, but experience has shown me that you shouldn't reveal your deck too quickly.