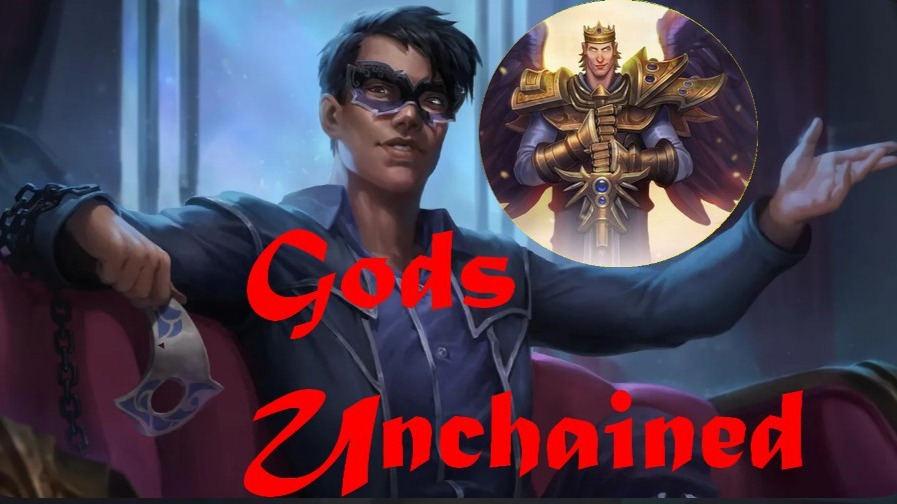 In this video I show the gameplay of a victory with a low mana cost card (1) in a battle between Ludia the goddess of deception and Thaeriel the god of light in the blockchain game Gods Unchained.

The game is played at Twilight Shadow rank, my opponent of a slightly lower level than mine (7 vs 8) plays Thaeriel with the power "Heal".

I play Ludia with the power "Olpheo's Distraction" which allows me to bypass my opponent's front line.
We have cards of equal value.

I highlight the "Switch Duelist" which for a cost of 1 mana can be played on the first turn, it does relatively high damage (3) and goes into defensive position at the end of the turn by switching its characteristics. Well protected by my front line, she caused most of the damage on the opponent's god. 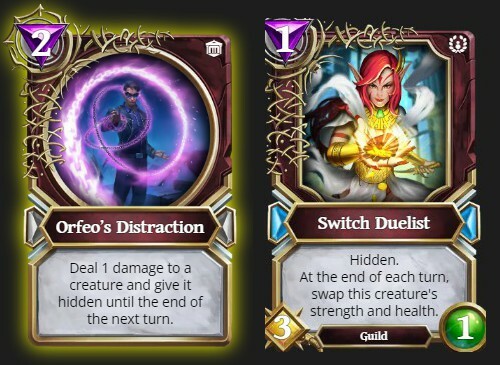