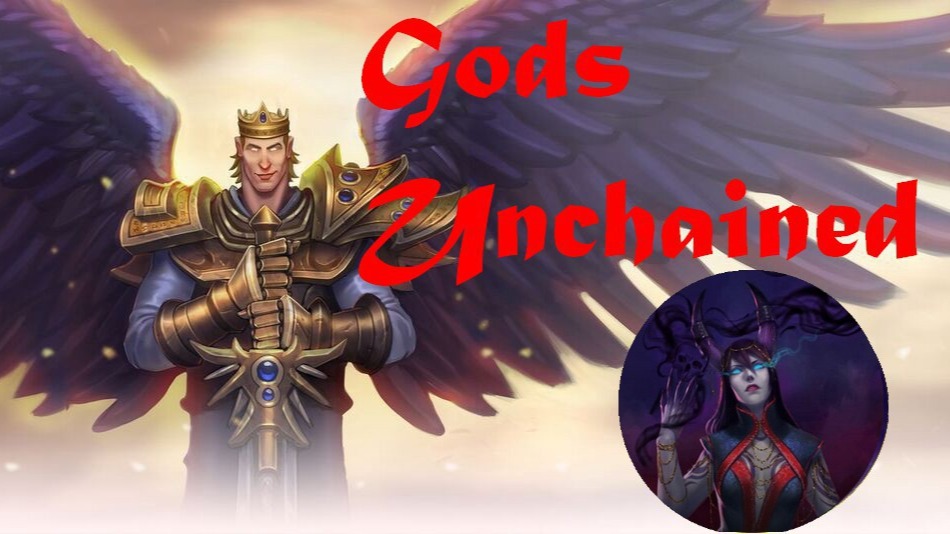 In this video a little long (15 mn) I show the gameplay of a battle between Thaeriel the god of light and Malissius the goddess of death.

I highlight the cards that helped me in this victory:
"Imperious Smite" which I was able to use twice,
"Serene Blade" a relic that boosts summoned creatures and protects them from spells.
And "Light's Levy" is very useful to eliminate creatures without killing them, so they don't use their "Afterlife" ability.

This article is cross-posted on hive including a french version: