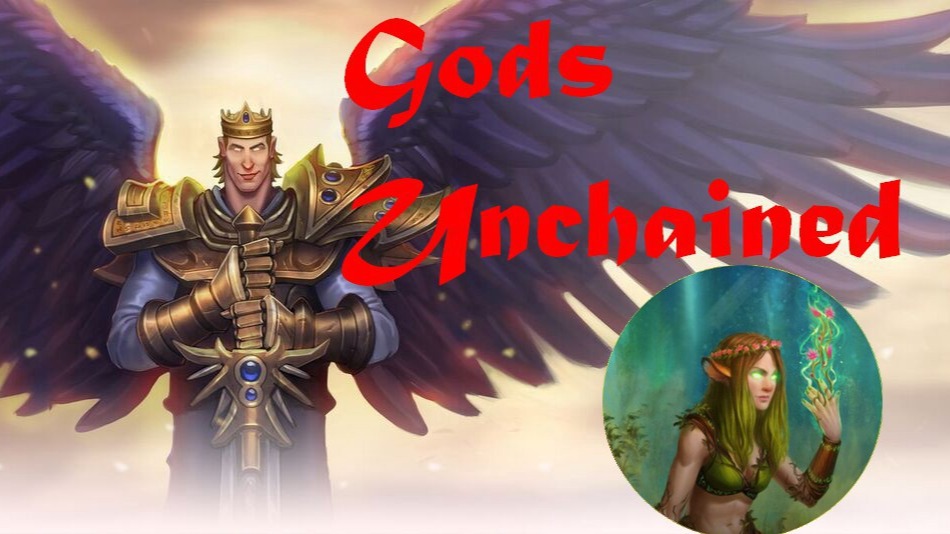 In this video I show the gameplay of a battle between Thaeriel the god of light and Aeona the goddess of nature in the blockchain game Gods Unchained.

I highlight two cards that gave me the opportunity to dominate this game, "Patron's Sacrament" and especially "Imperious Smite" which has a big destructive power including on the morale of the opponent.