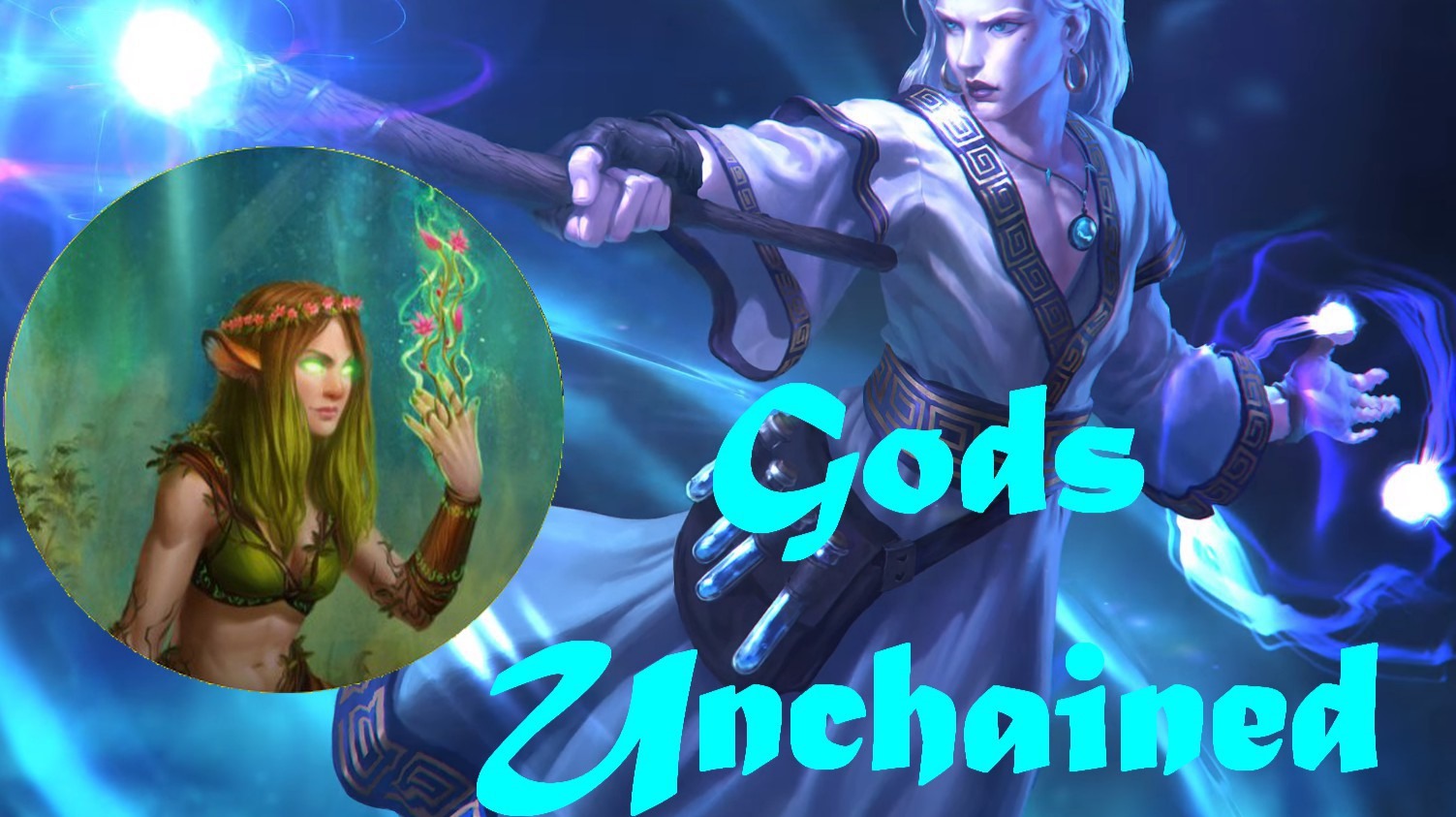 In this video I show the gameplay of a battle between two kinds of magic, pure magic and nature magic, in the blockchain game "Gods Unchained".

The gameplay of Aeona the nature goddess that my opponent plays is largely based on magic and he chose the power "Selena's Mark".

I play Elyrian the god of pure magic with the power "Magebolt", the main cards I highlight that helped me win this game are "Staff of Shards" a good relic, "Inferno" a spell that allowed me to destroy all the cards my opponent had put down, and "Ratify" which you have to save for the most powerful enemy creature.