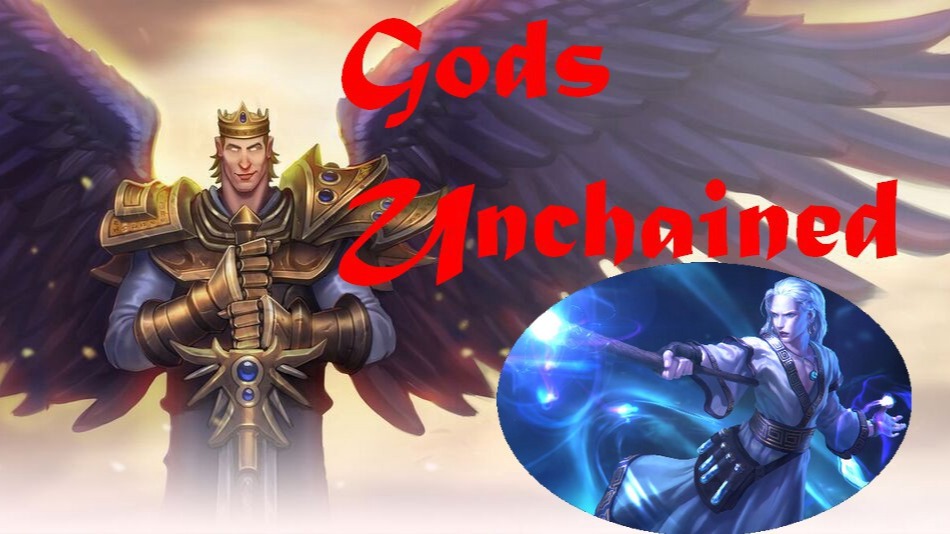 In this video I show the particular gameplay of a battle against the god of magic Elyrian with the god of light Thaeriel in the blockchain game "Gods Unchained".

When fighting against the god of magic, one must expect many destructive spells and heavy losses for our creatures.
Fortunately Thaeriel has healing and boosting powers for his creatures to resist, and also some destructive spells.
I highlight the card "Commune With The Light" which allowed me to boost the life points of 3 creatures.
I had to be careful with the opponent's relic "Lightning Talisman" but I knew how dangerous it was.
I was able to use twice the very powerful spell "Imperious Smite".
My creature "Patience Priestess" was also able to use its ability to the fullest. 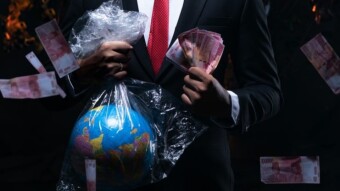 Capitalism is More Fun When Everyone is Winning!