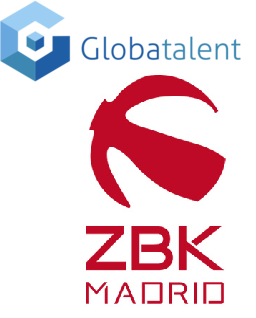 🏀 Zentro Basketball team in Madrid are now in Crypto! 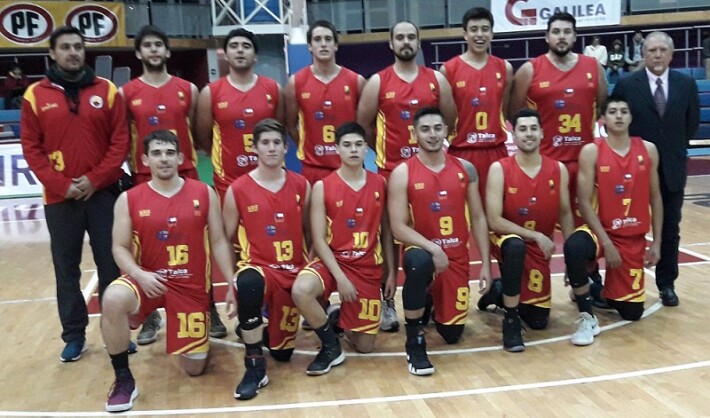 Did you know that ZBK Madrid has a great potential players for the previous year up until now?

If you know Talaverano Juanjo Santana he signed the season on Zentro Assigned from
Montakit Fuenlabrada and He will be summoned by the U18 European champiom of Spain. 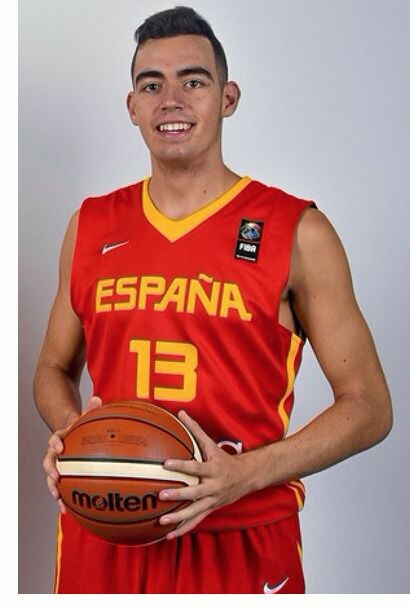 Juanjo Santana , a student of the Missionary School of Providence and a player trained in the quarry of the CB Talavera -in whose senior team also militated his father-, said three years ago at the CB Fuenlabrada, in Madrid, after a long and demanding selection process which culminated with his signing for the Madrid club, which has granted him a scholarship so that from next year he lives and studies in that locality. 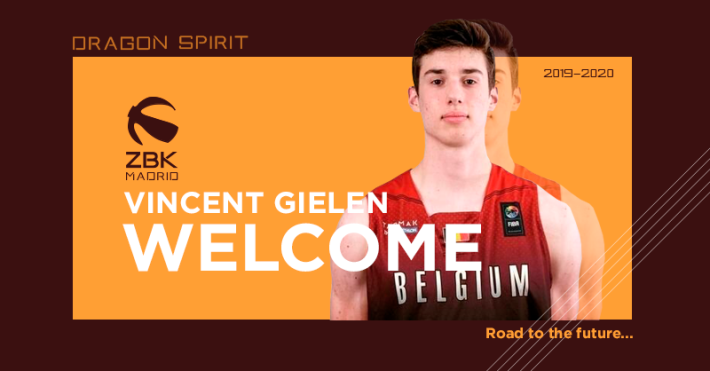 Help and support them?

You can earn, help and support them by visiting https://globatalent.com/market/zentro

Give back to your supporters 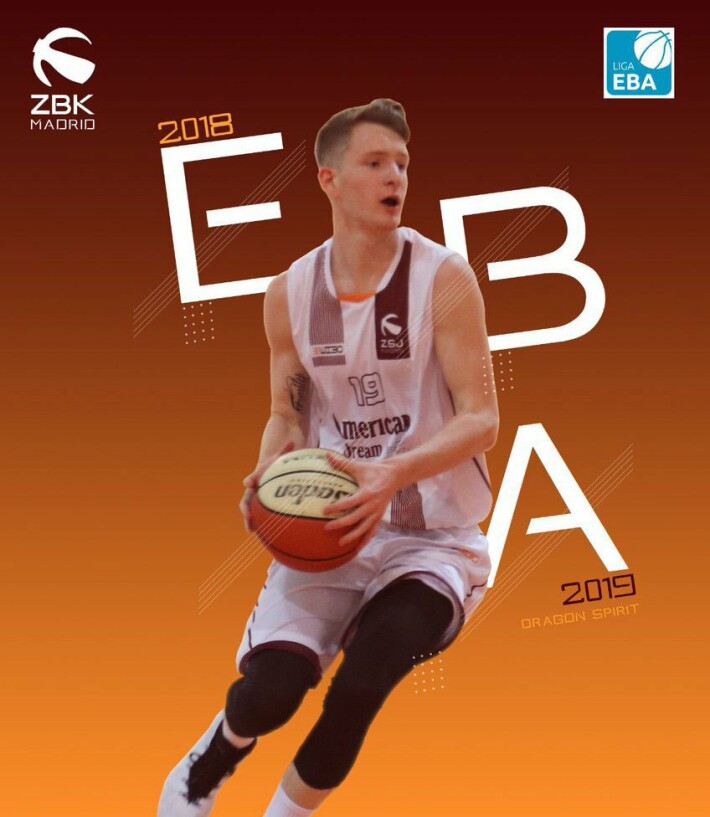 Zentro Basket Madrid Academy was founded with the intention of developing International and Spanish basketball players up to their full potential. Our ultimate objective is not the competition itself, rather to develop young people individually and improve their player skills.
We train in Spain, benchmark for European Basketball and a reference for World Basketball. We train in Madrid city, where the level of Basket competition is the highest in the country. We train in Madrid centre, a city full of life, with 125.000 international High School students.
We accept students between 13 and 21 years of age of all social status, country of origin, academic, economic and linguistic level, which have the drive and the potential to evolve as basketball players. We have this year 2019 200 students of different ages and from 6 different countries. We rent our own gym in Plaza de Castilla, where we train collectively and individually. We compete in Spain with 9 teams in different categories. 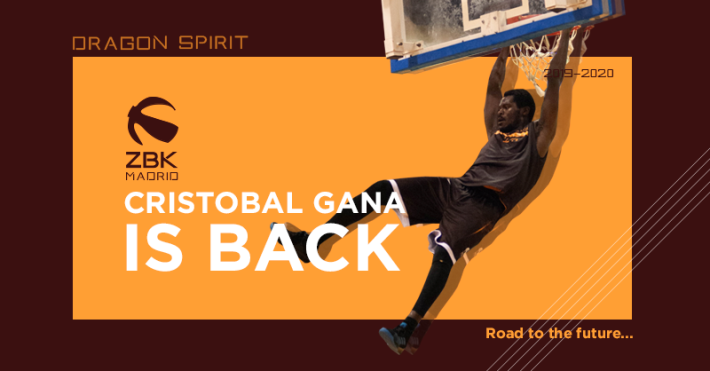 You can email Zentro at: [email protected]

Watch out our videos below! 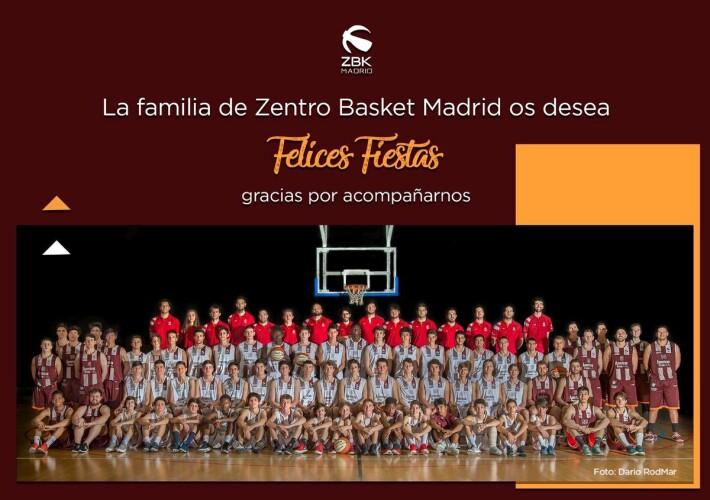