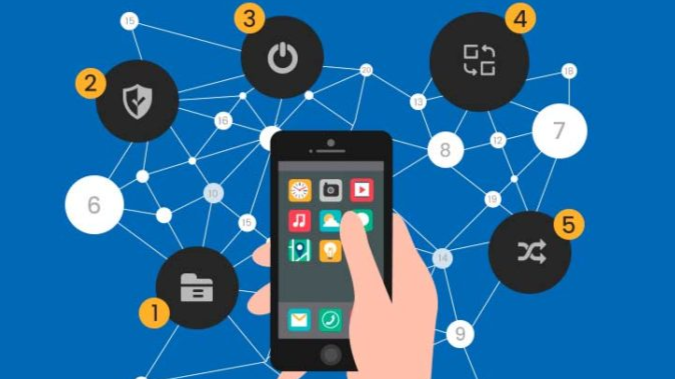 Why Globatalent use Dapps and What is dApps? 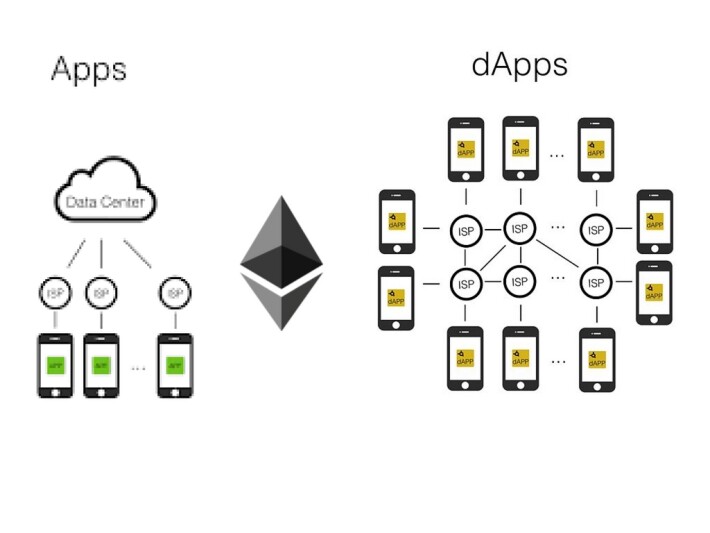 A Decentralized application is very important in the blockchain world.

A DApp is an open-source application that operates autonomously on a decentralized public blockchain. It cannot be controlled by any single entity, and it generates and uses tokens by following a standard cryptographic algorithm.

Analyze definition by breaking down to its individual components for starters Dapps must be.

software is a type of computer software in which source code is released under a license in which the copyright holder grants users the rights to study, change, and distribute the software to anyone and for any purpose. Open-source software may be developed in a collaborative public manner. ("In short no hiding or everything")

A blockchain database is managed autonomously using a peer-to-peer network and a distributed timestamping server. They are authenticated by mass collaboration powered by collective self-interests. ... A blockchain has been described as a value-exchange protocol

("Must be run on its own no third party")

The main difference between public and private blockchain is the level of access granted to participants. In the pursuit of decentralization, public blockchains are completely open and allow anyone to participate by verifying or adding data to the blockchain (a process called 'mining').

("Example Bitcoin  anybody can use to it the same with Ethereum")

the blockchain cannot be controlled by a single entity and has no single point of failure. Because every node process every transaction, no individual node is crucial to the database as a whole. This makes the blockchain very durable

"dApps must be generated and has a uses tokens in case anybody can use bitcoin they need to have bitcoin. Just what you send and received but also bitcoin generates by the miners for processing and confirming the transactions"

Tokens must be Cryptographic Algorithm

This photo will show how bitcoin works. 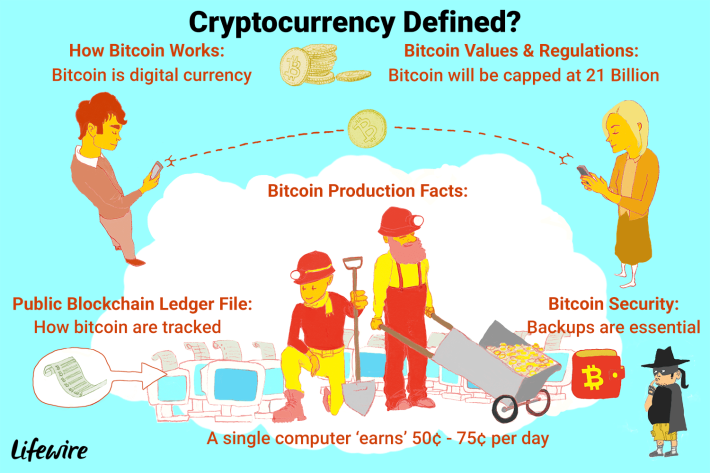