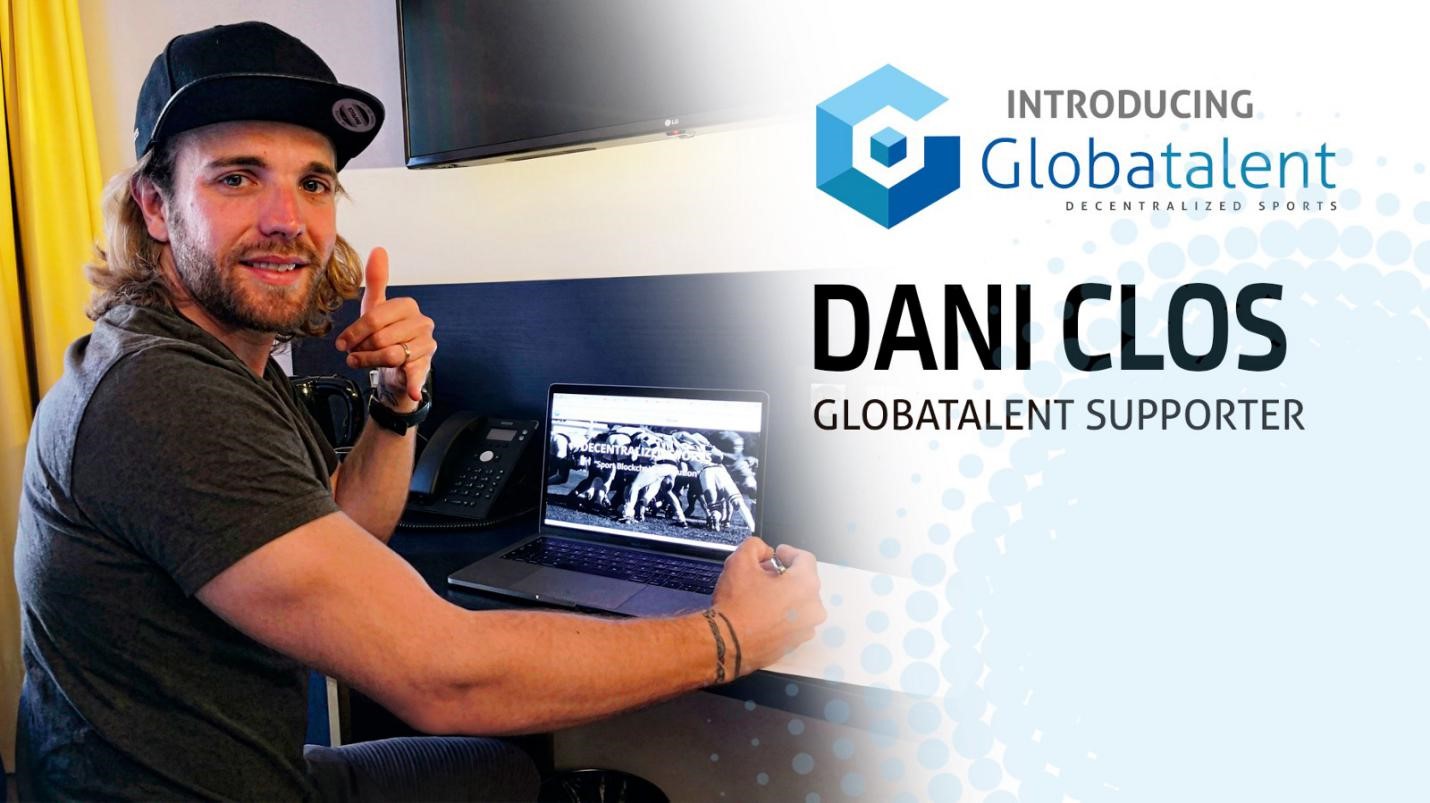 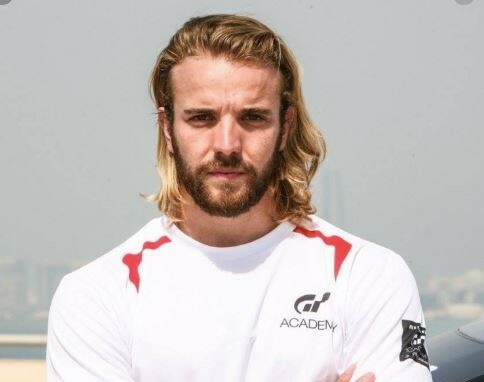 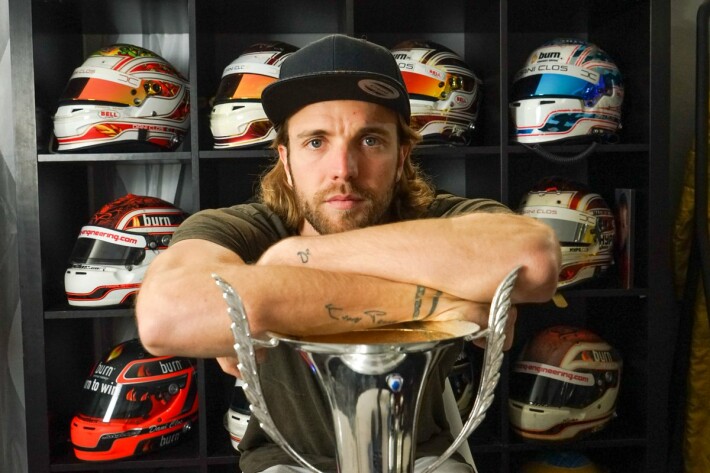 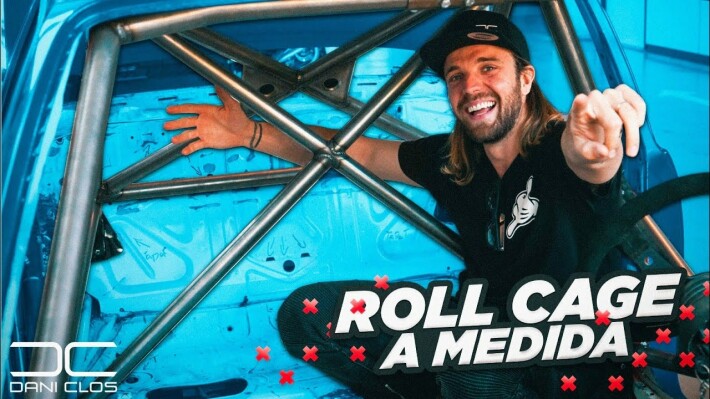 On 2015 constantly learning, He’s so very happy when he made the agreement for the season. He did 13 races of the 21 form of the 2015 championship.

On 2014 he was part of the sixth edition of the “GT Academy 14” and a Mentor of the Iberian Team, formed by the finalists of Spain and Portugal, GTAcademy Mexico.

He’s a television commentator on Movistar F1 and Radio.

On 2013 he did the raced in Abu Dhabi and achieved the 2nd position.

On 2012 he’s the reserve HRT F1 team rider and officially debuts the top FPI category in the free practice of the Spanish GP.

He did the official training of the Grand Prix 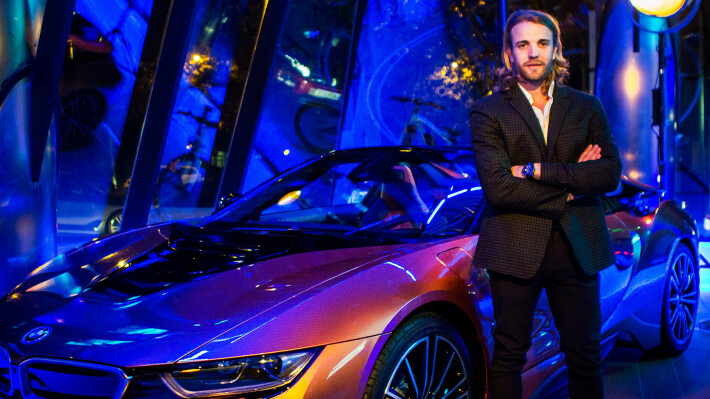 Run as a Barwa Addax Team rider in Barhein GP1 and GP2. Perform Test with Rapax Team in Jerez (Spain). There is also a GSeries BPA Instructor and GT Academy Team Iberia Instructor. As well A3 Media being commentator Antena 3 TV.

He first began by karting at the ICA Junior level and went on to win several championships in 2001. He moved into the single seater category in 2004. He then moved to the two litre car in 2005. In September of 2008, he joined his first test driving team.
Birth Sign Scorpio.
He received the Championship title at the Formula Renault 2.0 Italia in 2006. 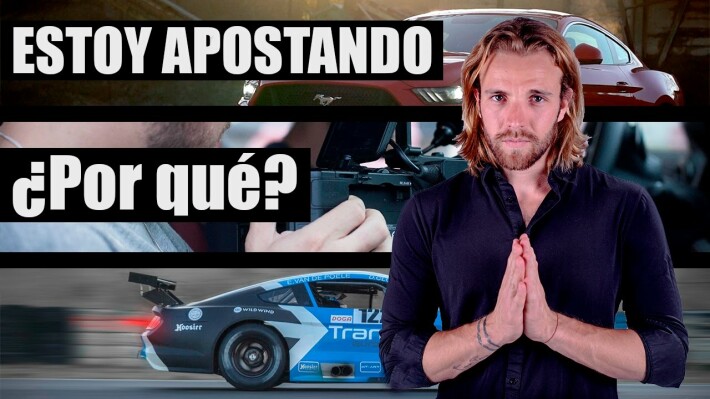 The good news here is you can now support David Vega in the future by buying his token. Just login and signed up on “https://globatalent.com/market/clos” with the minimum purchase of $10. 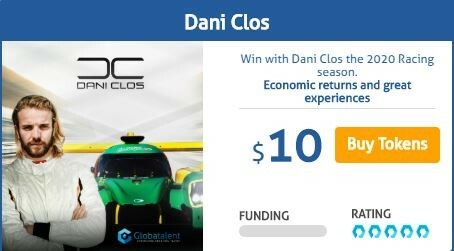 Give back to your supporters

Raffle of DC Experience for 10 persons: ride with Dani Clos in a circuit (TBD) (every token means a participation in the raffle)

For those investing 1000+ USD: Invitation to the paddock for a race suggested by Dani Clos – not including transportation and accommodation

For buyers of tokens for more than 100 USD: A DC Merch gift: a signed T-Shirt

Top 5 token holders (1000+ USD): Invitation to a race + DC experience as described above.

Raffle of 2 Meet and greets in a circuit with flight and hotel included for the race weekend. 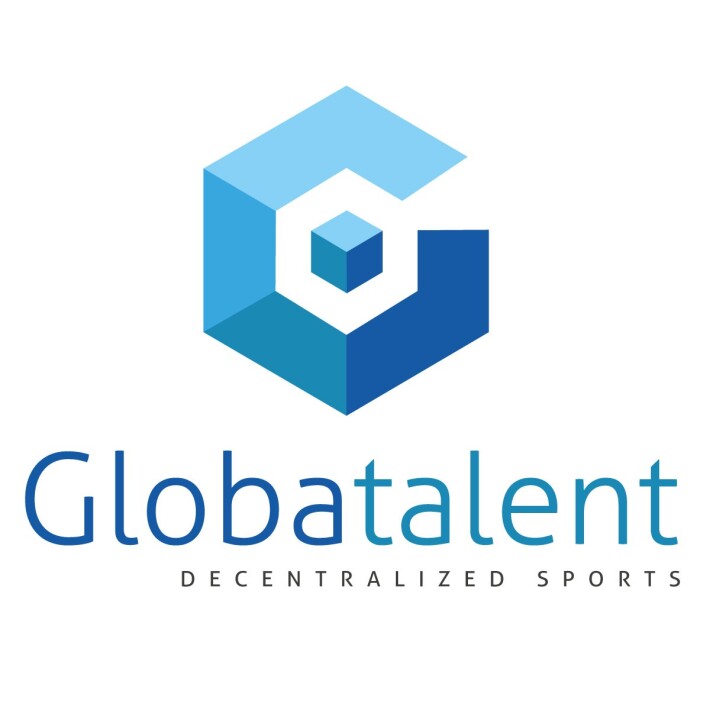