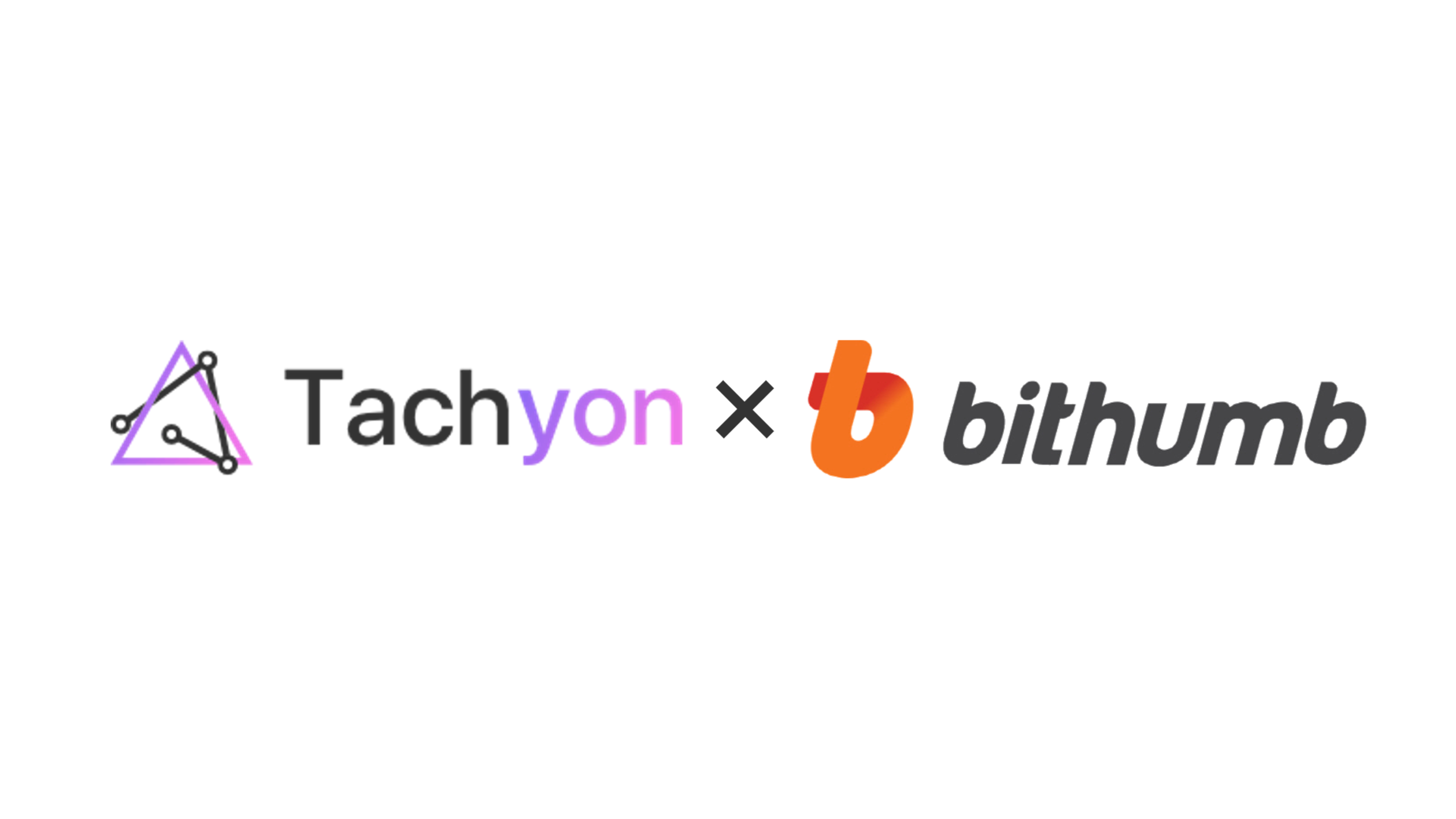 IPX — The Grand Finale Of 2019 — Listing and Performance

Tachyon Protocol’s native token, IPX was listed on South Korea’s leading cryptocurrency exchange Bithumb and its global platform Bithumb Global on 17th December 2019 with KRW and USDT trading pairs respectively. This is IPX’s first listing on an exchange and that too with a fiat on-ramp. To mark the occasion, Tachyon Protocol is hosting an airdrop event with 1M $IPX to be given away to active traders on Bithumb. The event will be live till the 19th of December midnight. As of writing time, on Bithumb Global, IPX has so far managed USD 1.4M in 24 hour trading volume with price hovering around 0.1 USD. On Bithumb, IPX is currently trading at KRW 120 (~USD 0.1). Trading opened at KRW 60 (~USD 0.05) and reached a peak of KRW 240 (~USD 0.21) before stabilising at KRW 120 (~USD 0.1) levels which is a 2x from the open price. The 24 hour trading volume on Bithumb has reached ~KRW 46Bn (~USD 39M). With active trades happening across both platforms, IPX now has a marketcap of USD 16M (~KRW 19.2Bn).

Amidst growing concerns of data theft and mass surveillance, Tachyon Protocol provides an alternative to standard TCP/IP using its own versions of proven P2P technologies — blockchain, DHT, UDP and encryption to ensure data security and anonymity over the new internet. Its first use-case is a decentralised VPN service whose architecture was completed this month. The DeVPN alpha version will be released in Q1 of 2020 over iOS, Android and Windows. The network is planned to be entirely driven by community nodes and Pre-Mining has already started.

IPX is the native cryptocurrency of Tachyon Protocol and is based on the V Systems blockchain. It has a total supply of 1Bn. Provider nodes contributing to the network win IPX rewards for their activity. These nodes offer traffic to network users to win these ‘session’ rewards. In order to get verified on the network before offering services, the nodes must have at least 200k IPX tokens. The staked tokens also lead to staking rewards for the nodes from the platform. IPX can also be used for governance and to trade spare bandwidth. With the Pre-Mining Program and listing on Bithumb, IPX is now both mineable and tradeable. This lays the groundwork for the expansion of the IPX economy and release of Tachyon’s VPN service and SDK next year.

About Tachyon Protocol: Tachyon Protocol is building an alternate protocol to disrupt traditional communication protocols over the internet in order to eliminate the loopholes in TCP/IP. It is a collaboration of X-VPN and V Systems. X-VPN is a renowned VPN service provider used by 50 million+ people worldwide. V Systems is a blockchain database cloud project that uses a unique Supernode-Proof-of-Stake (SPoS) consensus mechanism for security. Tachyon brings to fruition years of experience and research by Sunny King (inventor of PoS i.e. Proof-of-Stake consensus mechanism), Peerchemist (Peercoin Project Leader and President of the Peercoin Foundation) and FinTech investor Alex Yang. For more information, please visit https://tachyon.eco.

About Bithumb: Bithumb is South Korea’s largest cryptocurrency exchange by trading volume with a reported USD 400M+ transacted in daily trades. It has 8 million registered users and 1 million app users. Backed by Japan’s ST Blockchain Fund, the exchange also operates Bithumb Global and Bithumb Singapore for larger markets. Bithumb Global has a reported daily trading volume of USD 180M+. All of the group’s platforms combined have a reported daily transaction of volume of USD 1 Bn. For more information, please visit https://en.bithumb.com/ and https://www.bithumb.pro/en-us.

Disclaimer: I do not currently own any IPX tokens or VSYS coins. And I have no vested interest in Tachyon, Bithumb, X-VPN or V SYSTEMS. No portion of this article should be interpreted as financial advice. Like always, DYOR.

This article is a repost of my recent Medium article.