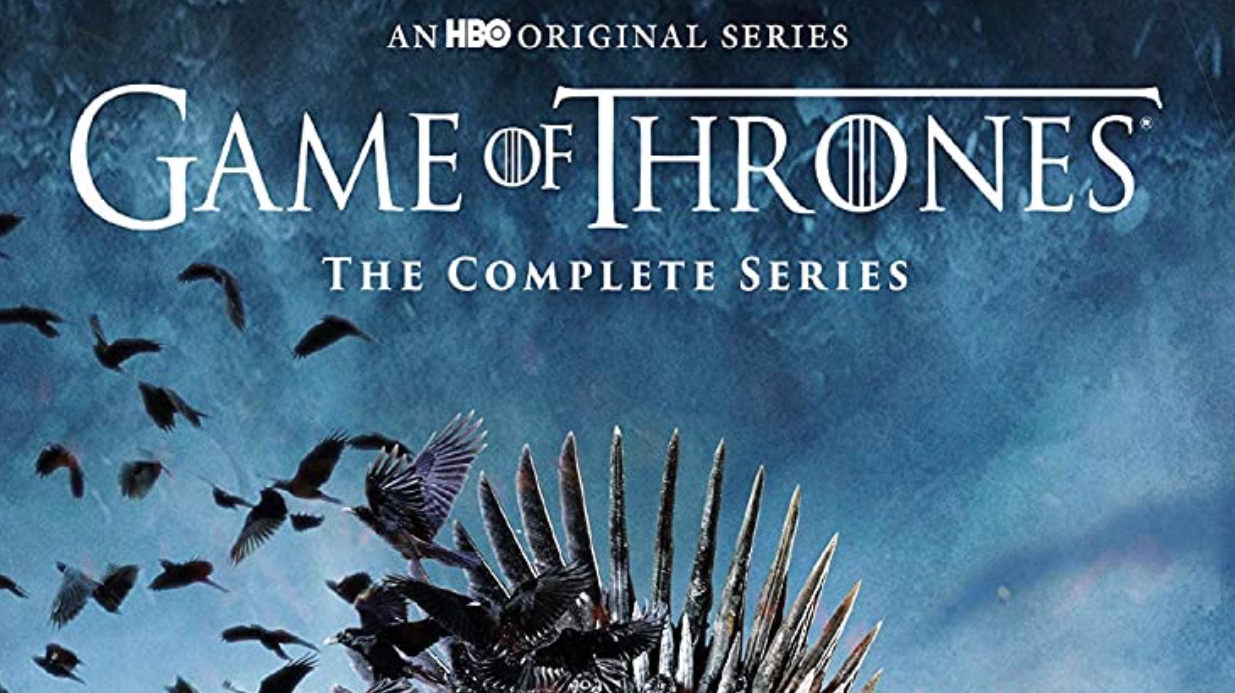 Game of Thrones is one of the most highly rates TV shows of all times the HBO produced. IMDB has rated it at 9.3 / 10. The show is based on George R.R. Martin’s book ‘A Song of Ice and Fire’ which is a story about 9 noble families trying to claim the throne of Westeros with the mythical creatures dragons are on their side against white walkers. The most prominent families are the Starks and Lannisters.

Personally I loved the show because of many things. Mainly, the character building , the political manipulations and the violence. Another best thing about the show was that it has many unexpected events that increased the interest. My favorite characters in the show were John Snow, Arya Stark and Tyrion Lannister and of course who doesn’t like dragons 🔥. 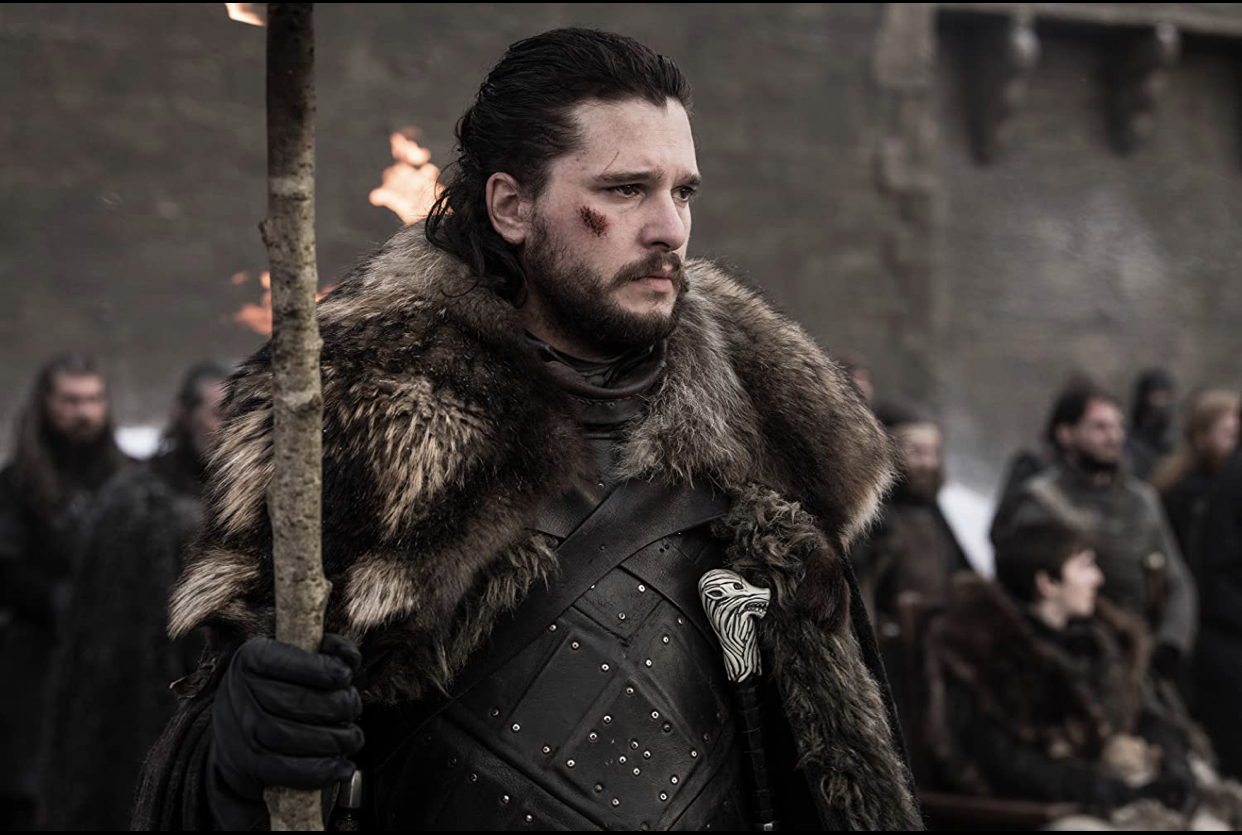 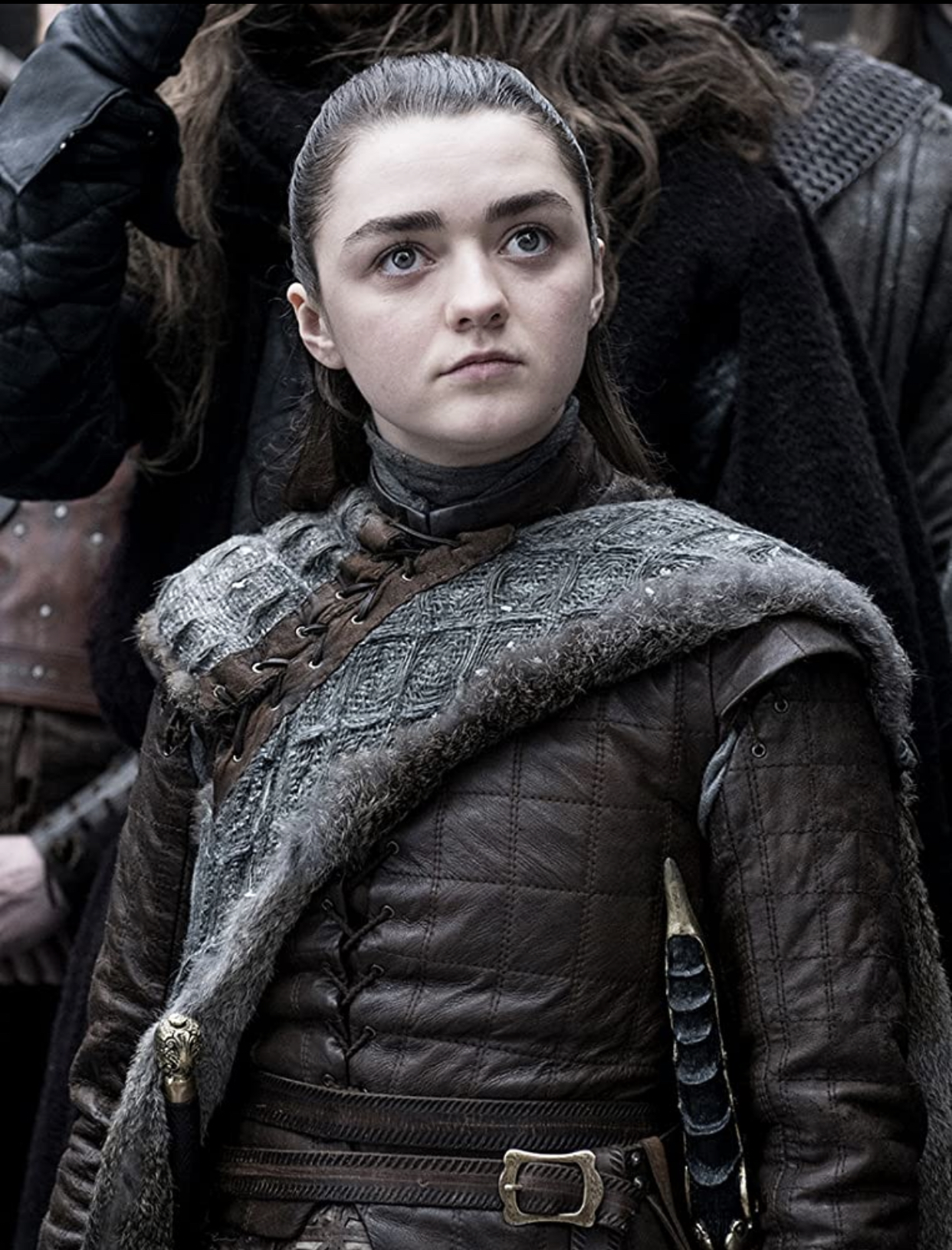 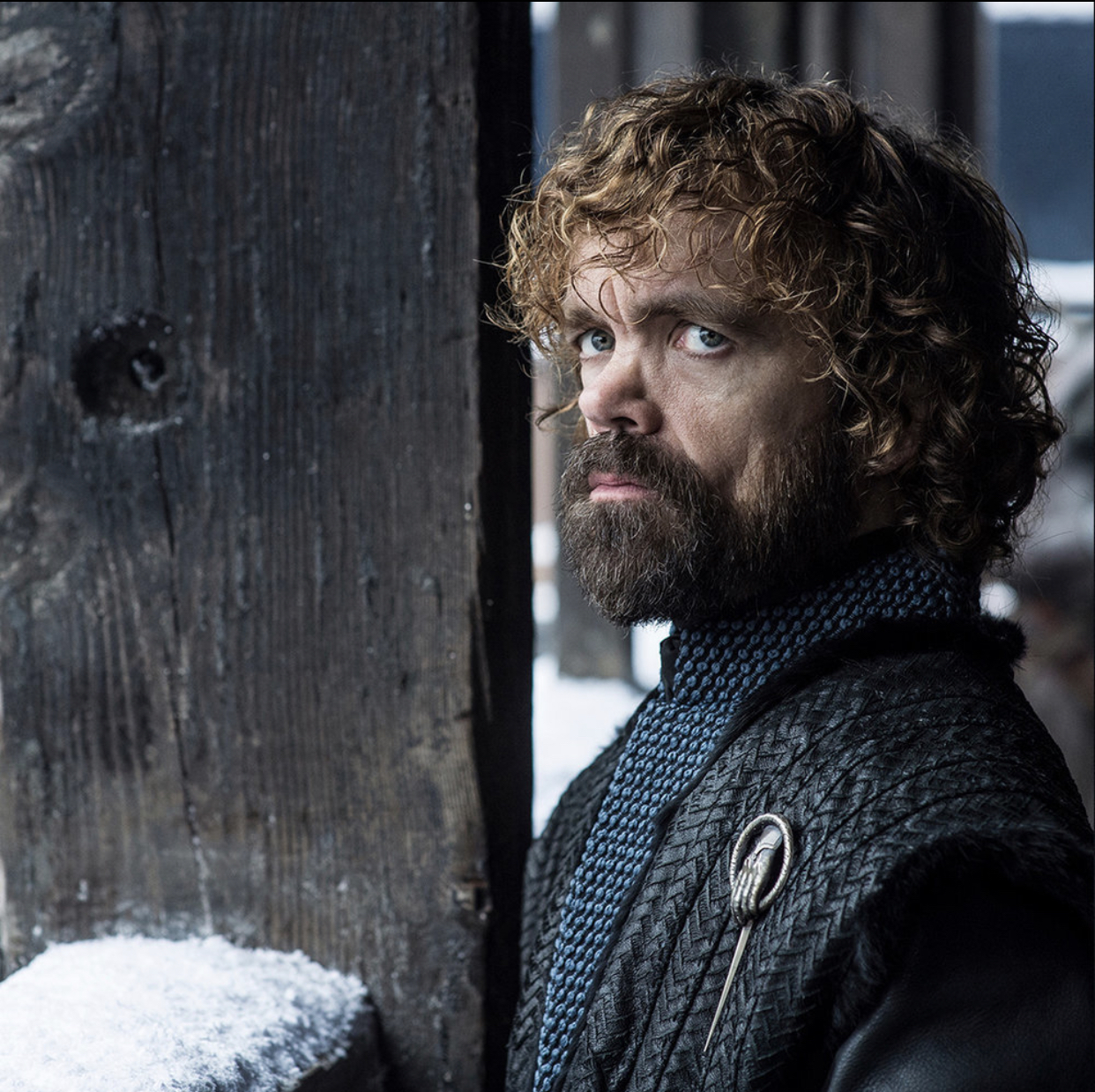 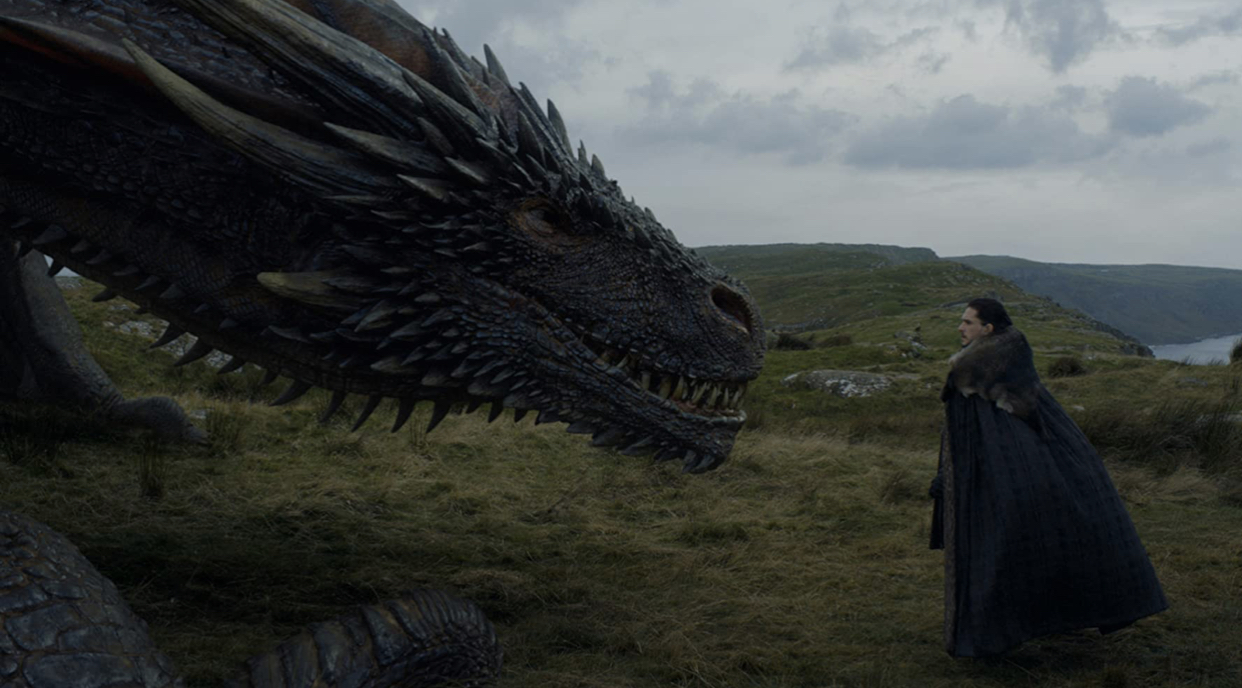 I would recommend this show to all of you. If you have watched it already do comment about your favorite character or favorite moments in the show.

I am technology enthusiast and fairly new to crypto. I will be most writing about traveling, technology and other useful information to benefit the community here.