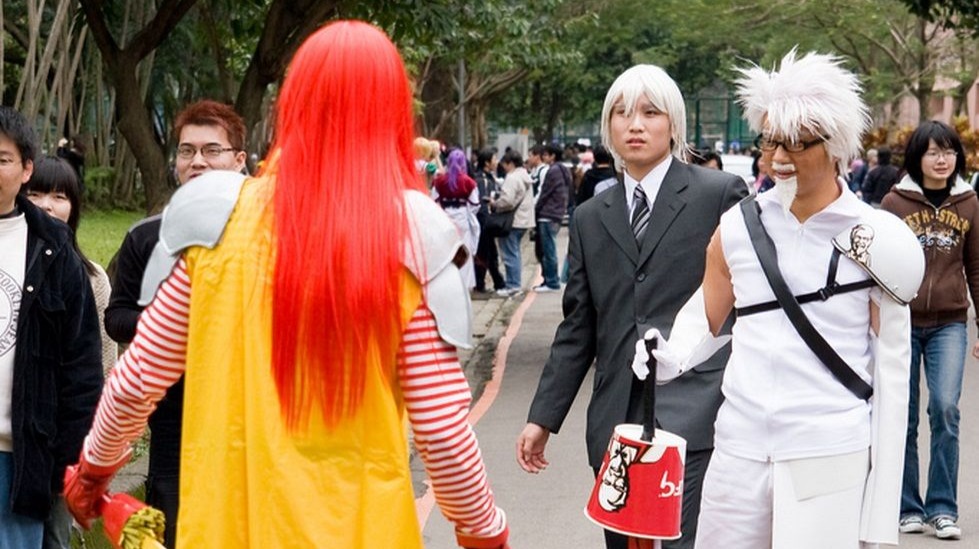 Memes Based On Games: Guile's Theme Goes with Everything

Many of us know about memes. We live, breathe, and bath in them. Sometimes, we even go out of our ways to make dank memes (that doesn't always melt steel beams).

Some of the best memes I have come across in my time are those with videos having random music dubbed over them. In particular, Guile's Theme Goes with Everything. There's an entire history behind it you could read over at Know Your Meme.

To summarize, it's dubbing Guile's Theme over video clips. For those of you who don't know, Guile is a playable character from the Street Fighter series. The theme itself is meme worthy as you check out the comment section on YouTube videos. Some say, it is one of the most American thing ever... made by the Japanese.

To people who come up with such memorable memes, they are those who are born in them. Molded by them. And us? We've merely adopted the memes... through laughter.

Anyways, here are some of the notable memes I remember from this template.

Remember that scene from the movie Predator? You may not, but now it's burned in your mind.

But, one of my favorites is actually from a Bollywood movie.

The scene is from the movie series Singham. Imagine a super cop story like, then turn it Indian. That's exactly what is happening here. The over the top action coupled with the dramatic theme of the music brought a smile to my face.

I actually do not remember how I came across this meme. It must have been one of those "YouTube took me to weird places" type of deal. The weird things I used to do with friends as a uni student.

Back to the memes, the formula is simple. Dub what seems to be inappropriate soundtrack over a video. Then, enjoy the conflict between the audio/video mismatch. I don't have the talent for that, but I figured I would share this anyhow.