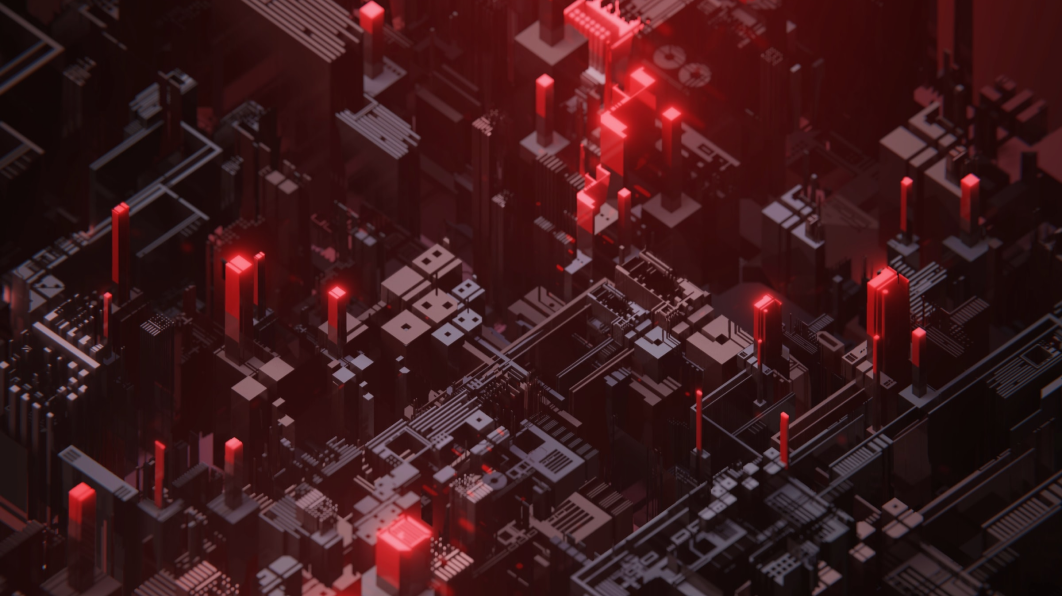 Ethereum is the most popular blockchain right now. In financial terms, Bitcoin is still the king with the largest market capitalization. But the majority of DeFi applications that are developed right now are Ethereum-based. It’s safe to say that Ethereum won the blockchain arms race among its rivals such as EOS, NEO, TRON or Zilliqa. None of them has become the Ethereum killer so far. Thus for any blockchain developer who aims to create a successful product for a large market Ethereum is the obvious choice. How does Ethereum work and why is it so popular? Let’s find out.

The most secure smart contracts platform

Unlike Bitcoin, which is designed primarily for value transfer, Ethereum can be used to write decentralized programs. Its virtual machine and its Solidity programming language allows setting various conditions and execute various actions in case of triggering these conditions. For example, it was primarily used in Initial Coin Offerings - every time after receiving a certain amount of Ethereum tokens, ICO smart contracts automatically sent back the corresponding amount of their ICO tokens. But that’s not the only area of smart contracts application, it can be used to write any type of a program. Of course, Ethereum was the first of such platforms but not the last. After its launch in the crypto space emerged many competing smart contracts platforms which are faster, but all of them have one serious flaw: they are far less decentralized. The reason is their consensus algorithm and the way how their network nodes operate.

Ethereum works on Proof-of-Work which means all its nodes are equal and every node has the opportunity to produce the next block. All the other smart contracts platforms such as EOS or Tron work on DPoS algorithm that delegates all power to produce blocks to a few selected nodes which shrinks decentralization and puts the whole network to the mercy of these supernodes. Ethereum has a different approach, it tries to solve the blockchain trilemma “scalability, decentralization, security” invented by Ethereum creator Vitalik Buterin.

Right now, all Ethereum nodes mine blocks for the network according to the PoW scheme. The probability of producing a block depends only on hardware resources provided by a node. A new version of Ethereum dubbed ‘2.0’ is being developed and its launch is scheduled for 2021. This new version will switch to Proof-of-Stake which allows better scalability with the same level of decentralization and security. All nodes will stay equal but instead of hardware resources, the probability of finding a new block for each node will depend on the amount of its staked ETH tokens. The launch of Ethereum 2.0 will solve the blockchain trilemma and will attract new developers to the blockchain ecosystem.

How to run a node for a developer?

It’s not essential to run a node for a developer. It’s a question of convenience - if the network is overloaded with requests, having your own node is the best solution for organizing a fast development process because you always have the latest copy of the blockchain for your needs. If you don’t have the necessary hardware with 170 Gb of free space you can use a SaaS solution such as GetBlock.io. It allows you to rent a real node and use it as your own. When you don’t need it anymore you can always stop the subscription without having to worry about the unused hardware.