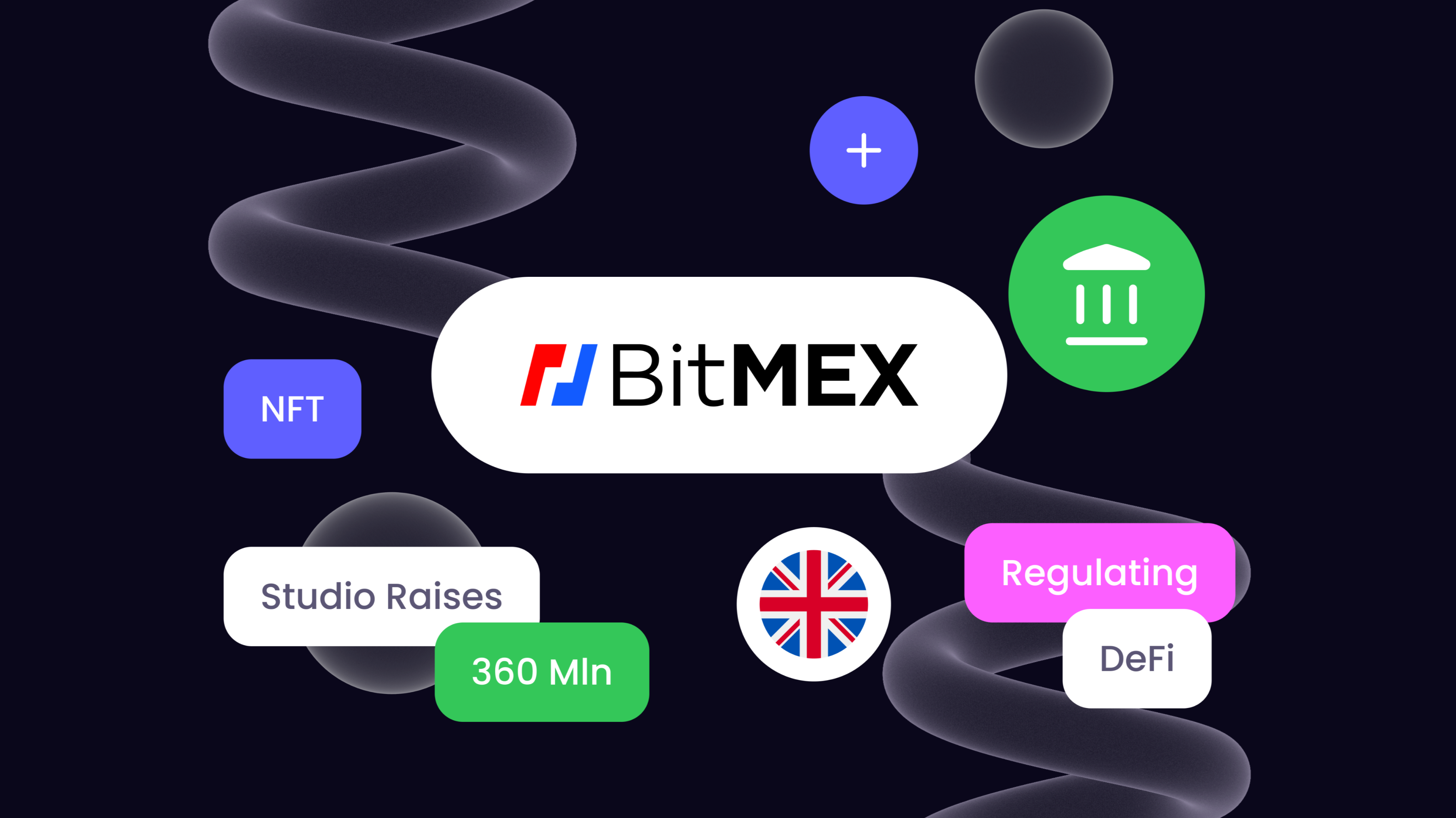 Mainstream NFT creator and investor Animoca Brands are at the halfway point to decacorn’s status.

While some countries are accelerating their anti-crypto crackdowns, major blockchain firms are strengthening their positions in the classical banking segment.

BitMEX CEO and CFO bought the oldest bank in Germany. It has operated since 1754!

Mr. Höptner and Mr. Lutz bought Bankhaus von der Heydt through their separate firm, BXM Operations. As per the announcement, establishing a one-stop fintech hub for Germany, Austria, and Switzerland with crypto products in focus is the main goal of this acquisition.

BitMEX’s structures doubled their bet on the presence in Europe: in mid-2021, the platform unveiled a regulated Swiss-based crypto brokerage service.

At printing time, the purchasing agreement between BXM Operations and the bank's previous owners is signed and sealed; the deal is subject to the approval of German finances watchdog BaFin.

Crypto advertising under fire in the UK

Twitter account Walter Bloomberg, a well-known source of insider information, shared an alarming announcement for all British crypto enthusiasts. The spheres of DeFi, cryptocurrencies and blockchain businesses should brace themselves to another wave of regulators’ attacks.

First of all, British regulators may be considering the removal of reference to blockchain in the approved definition of cryptocurrency assets. This statement might also mean that different regulatory regimes will be imposed for blockchain projects and crypto organizations.

Then, decentralized finances protocols (DeFi) might also become subject to regulation. At the same time, all regulatory decisions on DeFi should be taken on a ‘case-by-case’ basis.

Last but not least, British regulators will combat the misleading advertising of crypto products. All ads with no risk warnings might be outlawed.

Flagship Hong Kong-based software studio and VC major Animoca Brands, an influential player of the GameFi segment, announces the completion of its strategic funding round.

With fresh investments, Animoca Brands is valued at over $5,5 billion. Largely, new funds will fuel the next phase of M&A deals in GameFi.