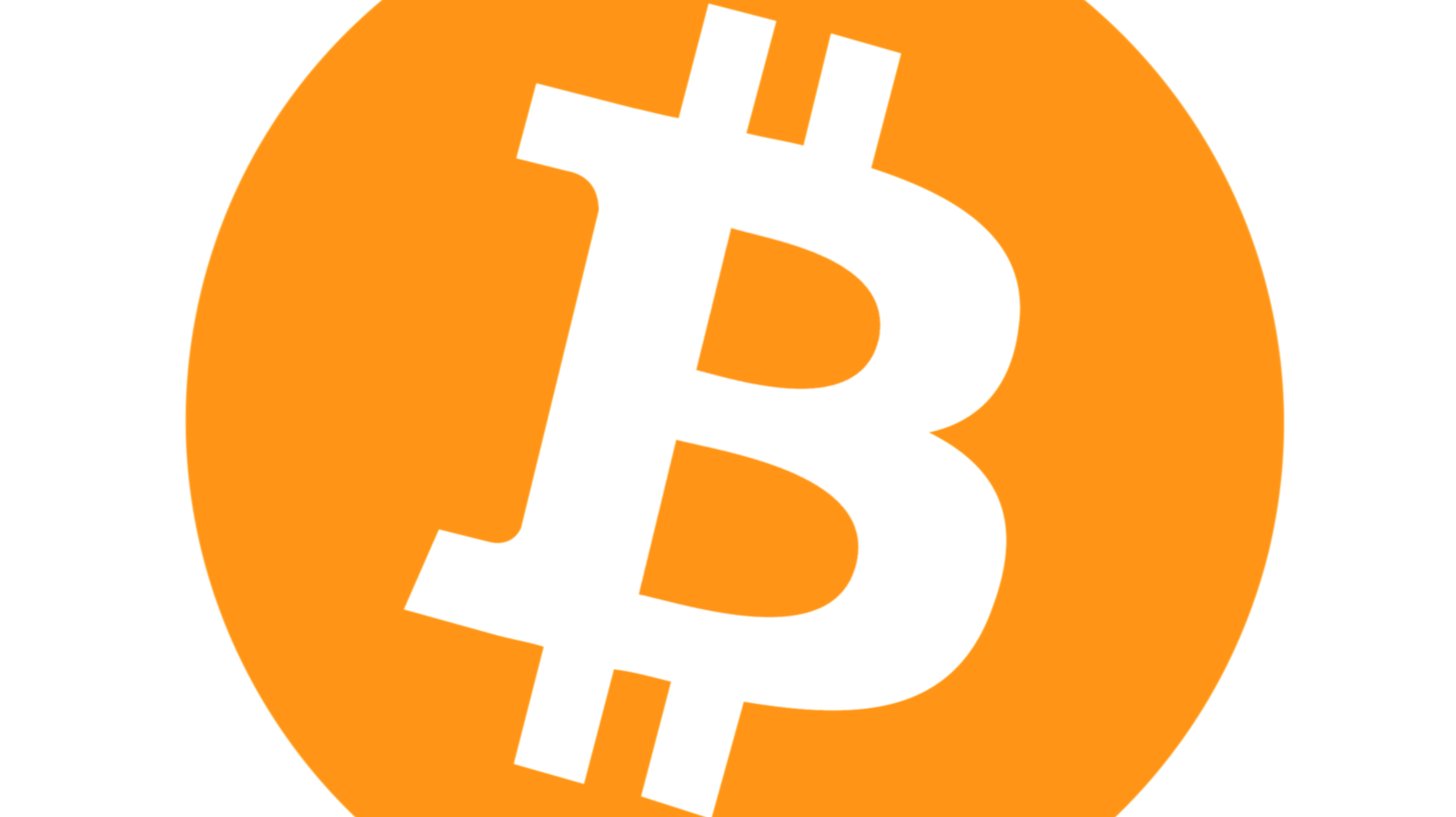 Legend has it China will ban Bitcoin till the 888th time, cause that's considered a good luck symbol/number with money

Ah good ol' satire, what else can you do when the same news repeats about 3 times a year?

But seriously, 888 is actually considered luck regarding money in Chinese culture. This was the same reason that dubious borderline scam "airdrop" Kick sent out was 888888 Kick tokens "Why 888 888? The number “8” is the luckiest number in Chinese culture, according to Feng Shui, because 八 sounds like 發 (fa), which means “wealth”, “fortune”, and “prosper” in Chinese language. Multiples of eight are even better, as 88 bears a resemblance to 囍 (shuāng xǐ), or “double happiness”.

Which by the way were all locked till you explicitly went over to their site and then sent your ID (etc), only to find out they were some sort of trading benefit instead of actually 888888 tokens you could immediately sell/trade. I'm not sure about that last part since I never tried it, but did lose some ETH in gas when trying to withdraw it to some other exchange that traded them trying to get rid of it😡 And I'm sure I've also seen something about 888Tron which is probably trying that same luck angle since it's related to gambling if I'm not mistaken, so I'm not linking anything of theirs except this 😉

On that same note, 4 is considered a bad luck number since the pronunciation resembles the word "death". My old cultural business teacher who traveled a lot told this story once about how he was traveling to China for a few weeks and needed a local sim card and noticed the cards weren't all priced the same. The cards that had the number 4 in the telephone number were actually cheaper than the rest. The more fours, the cheaper the price so he got the cheapest one with a lot of fours, basically making the number 4 the good luck number regarding money for him considering that's what saved him money😅

Anyways, hope we'll get out of this slump soon and achieve new ATHs, and remember, don't get rid of Crypto because some government or greater power tells you to, embrace Crypto precisely because of governments and unfair powers.