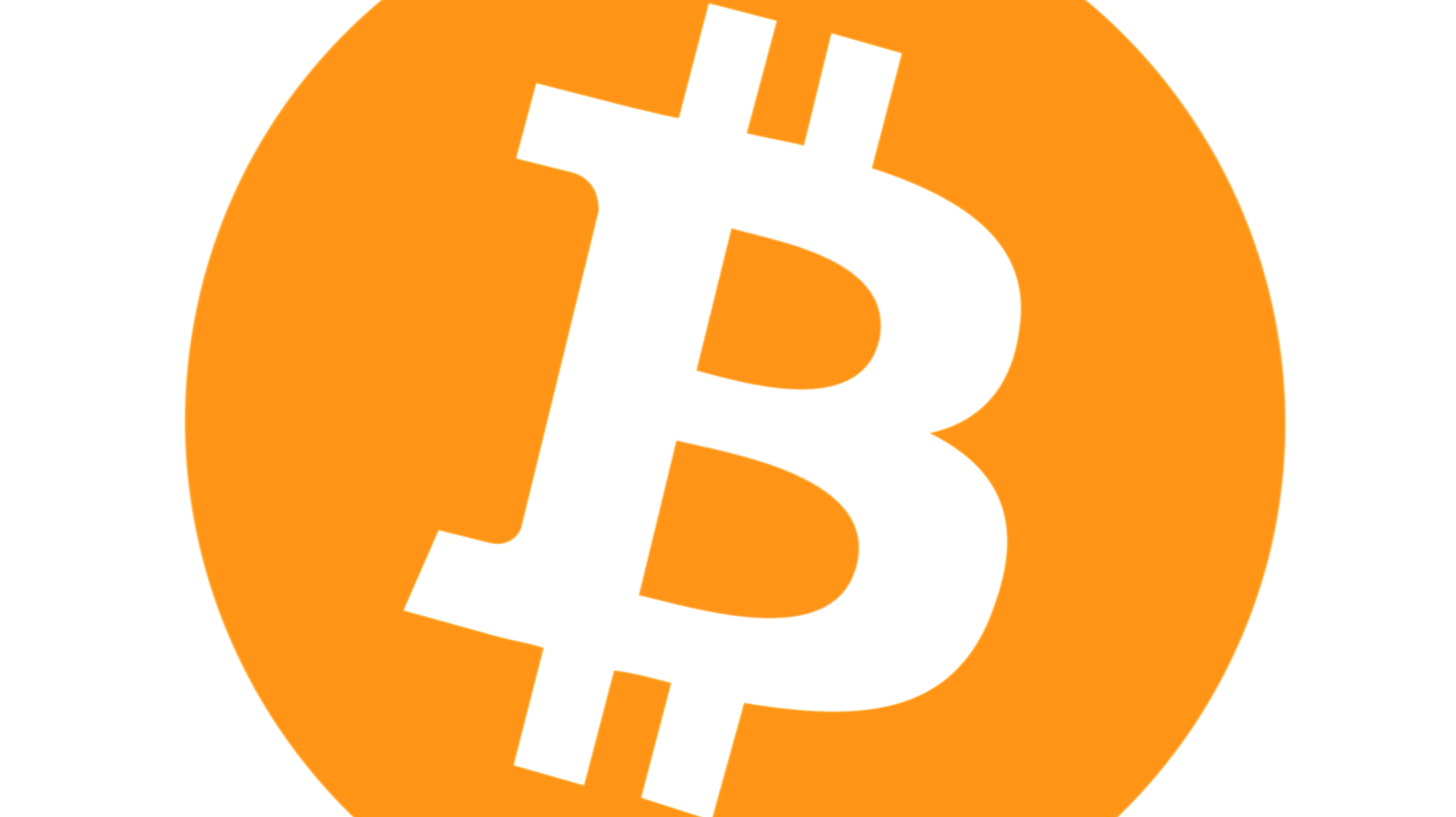 Bitcoin: There are no guarantees, you've got to take risks just like those before you

Remember how last year crypto assfluencers were saying 🐎💩 like "you're not early to Bitcoin anymore guys, I've been warning you for years and now it's over 60K per Bitcoin". So, are people "early" again now the price has tanked to almost 18K per Bitcoin almost 1 year later? They were too late in 2021, but they are once again early in 2022.😂 Fact of the matter is, no one really knows, end of story. Even those that hold 0.62% of all Bitcoin in existence don't really know, what on earth makes you think nutjobs with a camera sitting in a room making YouTube videos all day and getting paid to mention vague cryptos or centralized scam sites do know? This week was the week of some astounding revelations: MicroStrategy is still buying Bitcoin, they now own 130.000 of the 21 million BTC total, which is the equivalent of owning 1 in every 161.5 Bitcoin and is almost 0.62% of all Bitcoin that will ever exist.🤯

Now that's taking some serious risks if I ever seen any. Sure, most of us including myself took some serious risks as well back in the day and to the student-me back then that was a lot of money but come on, it pales to comparison to what some are doing today. I can't speak for others of course, but what I was doing wasn't putting my fiscal future on the line or anything. Even though back then it was all the money I had at my disposal, if my total Bitcoin investment literally went to zero I would manage to get back on my feet and move on to the next thing, or maybe in the worst case scenario even sell some of the precious metals I had before learning about Bitcoin. I guess I was lucky regarding the timing and didn't encounter a scenario where I had to think about borrowing or scraping more money together because the price dumped and I could/had to cost average my way into stability. Whatever the scenario might be for MicroStrategy, IMO this current phase isn't what they hoped for. Obviously, if they knew beforehand their Bitcoin investment would be this much down by September 2022, they would just wait and get aboard at a more beneficial time right? So chances are that what we are witnessing are apart of a long term plan they have. You have to have one when we're talking about sums this massive and keep it well hidden, otherwise you'd be left to the mercy of those that are lurking for every edge and angle to benefit at your expense. That Musk guy is the first that comes to mind who qualifies for this category. I'm sorry but I just don't like the guy and don't trust him for even 1 Dogecoin's worth. The Bitcoin manipulating attempts aside, normal people don't do or say the things he's been up to the past years. Seriously what's with that whole Twitter charade deal, political bait and switch from left to right, and calling a man who risked his life to save children stuck in a cave "pedoguy" just because he didn't go along with your hocus-pocus Hollywood fantasies about how to handle disasters? Then of course there was his Bolivian lithium adventurism which started like: 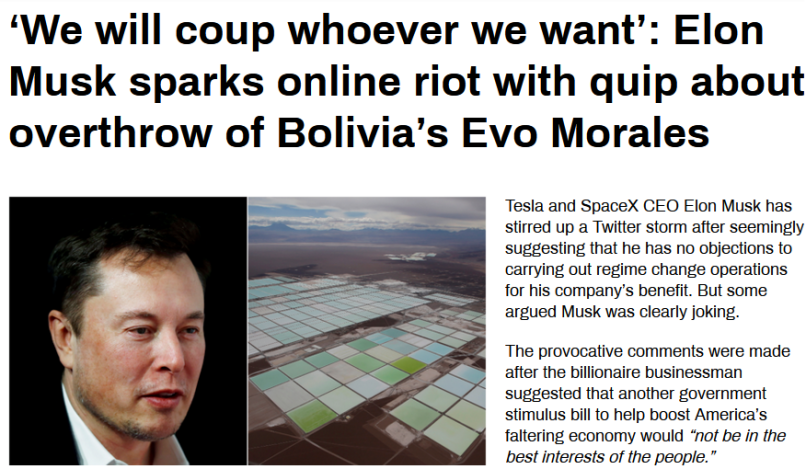 Ironically, just this week Bolivia mentioned their foreign hawkishly targeted lithium at the UN assembly, citing "we don't want our lithium reserves to follow the path of other natural resources where we've seen it only serve to increase the wealth of the few as in colonial or capitalist development".

Anyways getting back OT, if you are not into Bitcoin yet, you could see this as a possibly once in a lifetime chance to do so. But who knows, maybe next year you have the same opportunity for half the price, but it could also be that by then you have to triple down on your investment just to get the same amount of BTC you could get today. No one knows, we are all just taking risks without any guarantees so stop looking for any, take a chance if you think the timing is right or wait if you don't. Either way, getting 0.1 BTC today to spend/use is the same as getting 0.1 BTC in 2025 to spend/use, the monetary value should only be a factor to you if it's apart of your BTC reserve. Ahhh, see what I did there, just like how a bank has reserves and plays around to maximize profit from excess reserves, you do too now with Bitcoin. Only difference is "your" money in the bank is their reserve, your Bitcoin in your wallet is solely your reserve. Just think about it, it'll make sense.😉 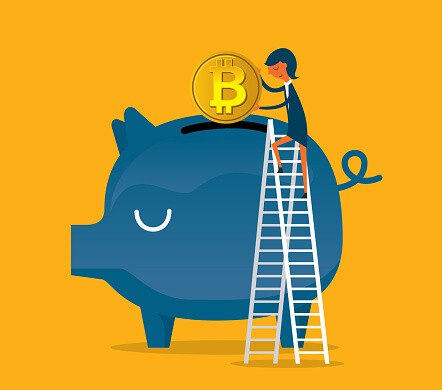 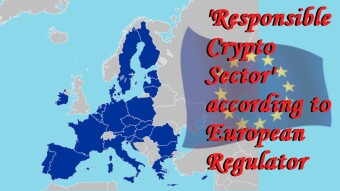 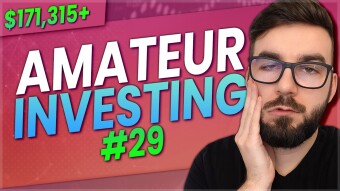 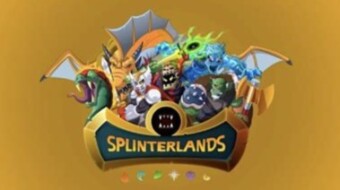