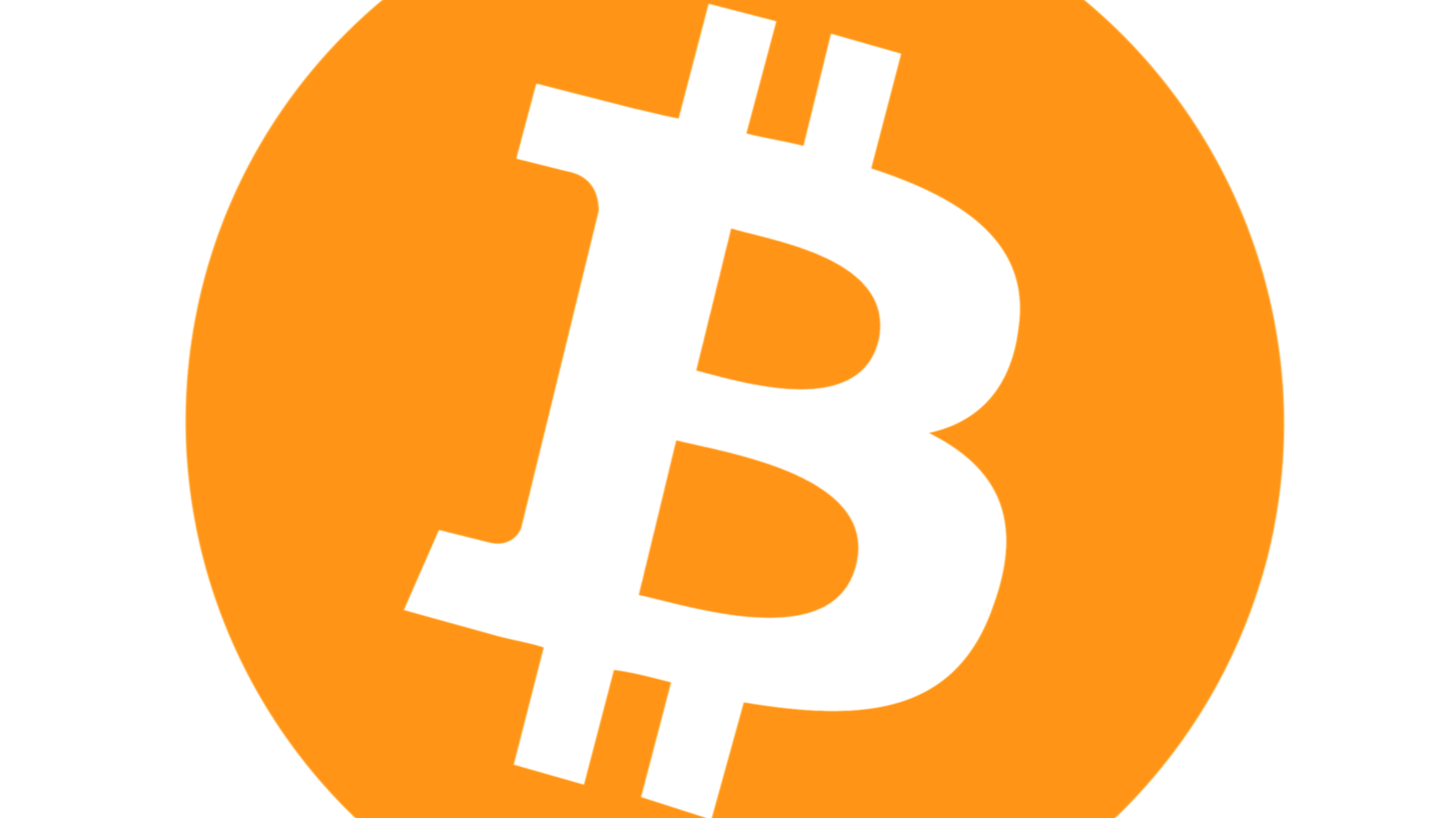 As Microsoft is opening new data centres in Europe on top of the already existing ones, which will not only consume more energy than Bitcoin does, but can actually cause drinking water shortages, old boy Billy is taking another shot at Bitcoin and actually dares to jump aboard the "energy" bandwagon anti-Bitcoiners are riding on nowadays.

Granted, Bill Gates is no longer CEO of Microsoft anymore, but we do not know Bill Gates for his vaccine donation efforts, we do not know him for his "philanthropy", I don't even think he'd be able to do any of that without that good ol' Microsoft money, so yeah, relating him to what Microsoft is doing and always has done regarding the environment is 100% justified.

The water is needed for cooling and prevent the centre from overheating, which is estimated to be 3000 times more effective than air cooling. They plan to use rain whenever possible but when it's not raining, guess what they'll use. Oh, but don't worry everyone, they have all these great charts, timelines and ideas to make up for it all after they signed their government deals and both made their money over your backs and the environment. It's estimated that these larger data centres together use about (TWh) 200- to 500 terawatt hours of energy each year, luckily there are only a "mere" 9 million data centres around the world. Meanwhile Bitcoin globally needs 110 terrawatt hours per year in total to function as it does in it's entirety. Just throw yourself away please if you are the former CEO and main cause of all this, did the exact same in the past, made your money and got out and are now masquerading as some sort of "environmental philanthropist" or whatever and think people will not notice the sheer hypocrisy when you smear others for "energy" use.

It's not even energy use when it comes to these data centres, it's energy waste. "Most data centers, by design, consume vast amounts of energy in an incongruously wasteful manner, interviews and documents show. Online companies typically run their facilities at maximum capacity around the clock, whatever the demand. As a result, data centers can waste 90 percent or more of the electricity they pull off the grid, The Times found."

I honestly didn't know many of these shocking facts I found when researching the impact of data centres after Billy Gates opened his mouth again regarding Bitcoin. Did you know that merely owning a GMail account pollutes our world already? It needlessly emits 1200g CO2 per year. You know how much you pollute the world by owning unused Bitcoin wallets? Nada! "making a Google search emits .2g of CO2, watching a YouTube video for only 10 minutes emits 1g of CO2, and simply owning a Gmail account for a year emits 1200g of CO2"

I wonder if that Greta girl has multiple email accounts ;)

But yeah, Crypto should be the focus when it comes to energy and the environment huh? Oh, did I mention BTW that these tech giants responsible for these data centers pay practically no tax to any country world wide? The United States is in fact at odds with France, because last year Paris took the unprecedented step of passing laws that would tax tech giants as well. Not so hard to understand why if you look at these figures: 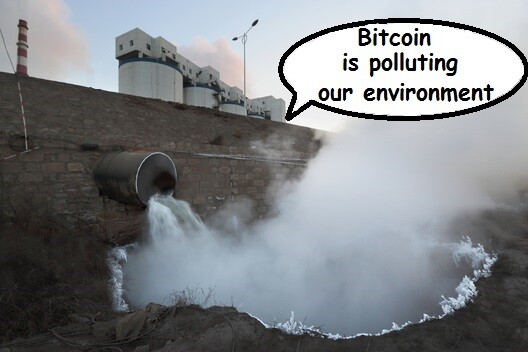