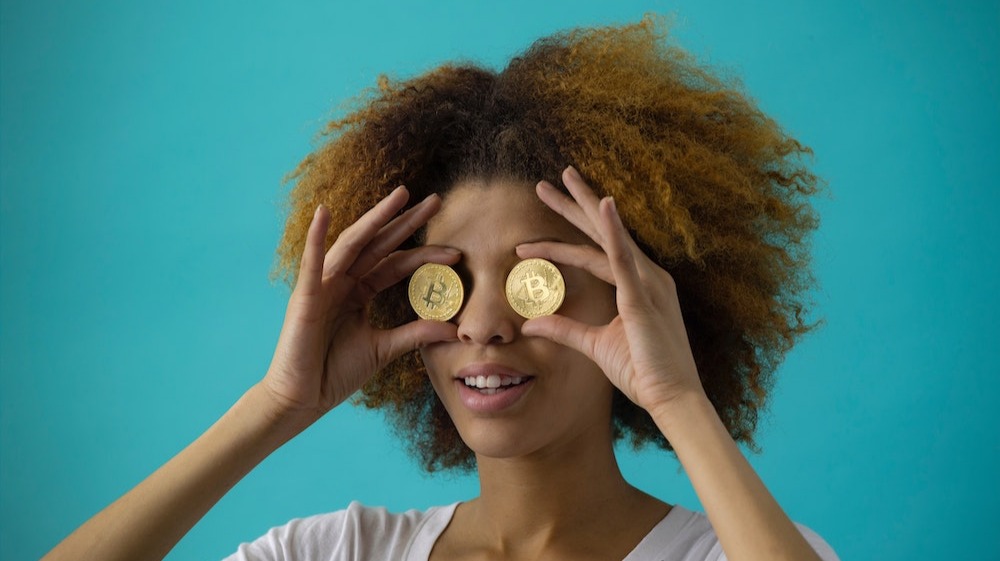 Back when Bitcoin was released into the wild, here's what was going on in the world

A lot of these events seemed like they happened yesterday. The point of this post is to show how quickly things progress both inside and outside the crypto space. We are still relatively early adopters. We should support one another, regardless of the project you've invested in unless it's a poop coin, in which case, be humble enough to listen to the counsel of others.

General thoughts and ramblings about the crypto space.