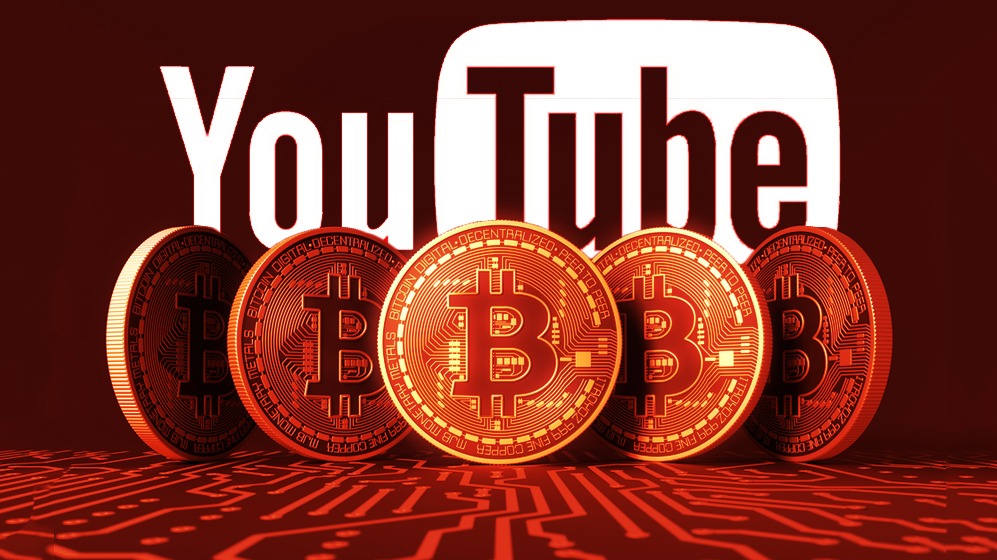 An engineer managed to hack a few dozen YouTube channels and rename them so that they resemble as closely as possible the official Microsofts accounts.

He posted lives on all his accounts, making viewers believe that they were Bill Gates' tips on crypto-knowledge. These lives asked viewers to send a cryptocurrency sum in order to receive double the amount... 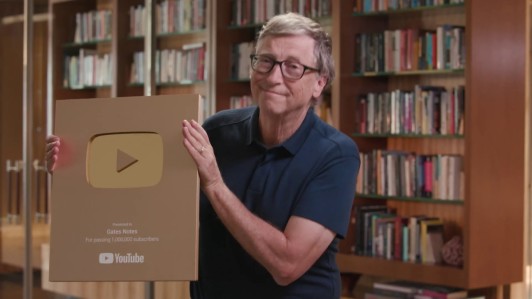 He was broadcasting an old speech

These scams have been around for a long time and have been discovered very often on Twitter, but when the bluebird took steps to prevent this, the hackers turned to YouTube.

Many of the hacked accounts are not official Microsoft accounts, but YouTube claims that tens of thousands of people have been able to view these fraudulent lives. The Redmond company is not the only one to have faced these attacks, last January, it was the founder of YouTube who was used to promote a similar scam. Many celebrities have been used in this way to extort money from people.