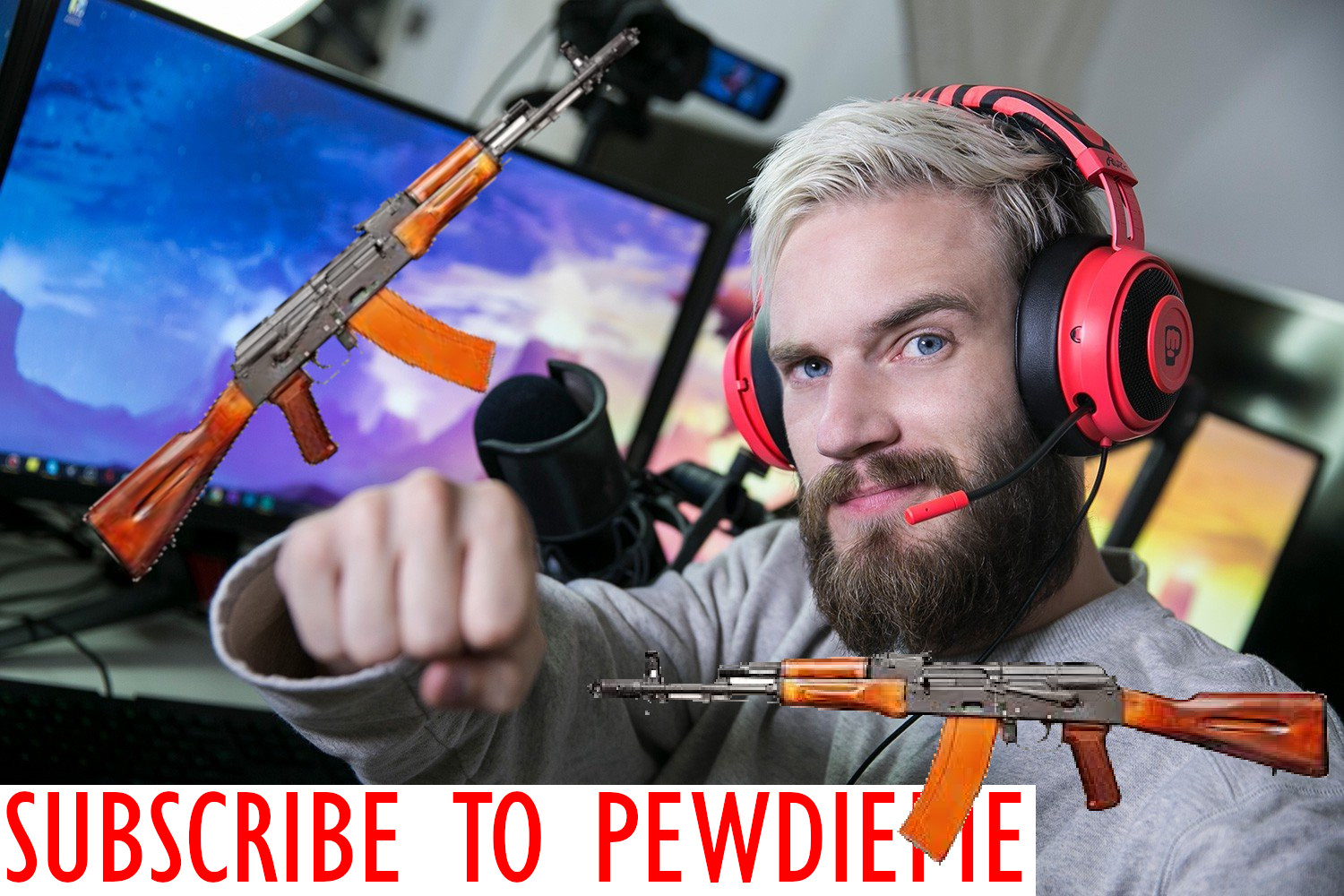 Shooting in New Zealand. The terrorist called "subscribe to PewDiePie"

I just saw this terrifying information about the attack on two mosques in Christchurch. "This is one of the darkest days of New Zealand" - the terrorist of New Zealand, Jacinda Ardern, called it a terrifying attack of violence. Unexpectedly, PewDiePie was involved in the event.

The whole world is shocked by events from New Zealand. In less than an hour and a half, there were two attacks, in which 40 people were killed and over 20 were seriously injured. The police detained three suspect men and a woman.

The first attack began around 2:45 pm local time and the terrorist act was registered by one of the attackers and broadcast live on Facebook. The man on the 17-minute material on the way to the mosque said "let's start this party", and a moment before the shooting he mentioned: "remember the boys, subscribe to PewDiePie".

Felix Kjellberg had to react quickly and make a statement, but even in this situation PewDiePie is blamed by a part of society. Some are defending a 29-year-old YouTuber, but there are also some opinions according to which he is guilty of shooting.

Currently on Twitter among the most popular hashooks you will find:#NewZealand, #Christchurch and #PewDiePie. Not everyone can understand that Kjellberg was not involved in these attacks in any way.

It is definitely worth explaining that Felix Kjellberg is the most popular YouTuber who has been fighting for the first place with the T-Series for some time - it is a channel for the publication of music and films from India. It is for this reason that the interested person and his fans often mention significant words: "subscribe to PewDiePie".

Master of science in automatics and robotics. Big fan of gaming, programming, music and web development.