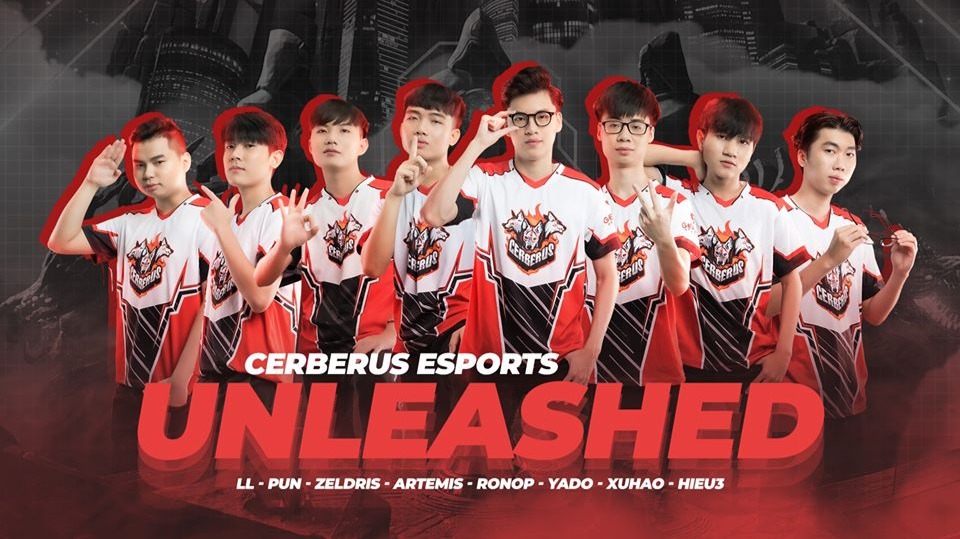 League of Legends: The teams that have disappointed fans the most in summer 2020

Affected by a variety of factors, these teams all had a very dark summer.

In League of Legends, many people think that summer is more important than spring because it greatly affects the competition for the next ticket of the prestigious tournament, Worlds. Therefore, the collapse of teams in the summer left a great disappointment in the hearts of fans. Here are the teams that have been most disappointing in recent years: 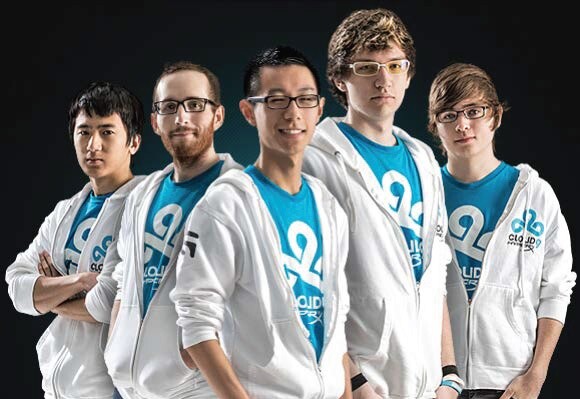 The moment Cloud9 lost to Team SoloMid, the team was called "Clown9".

Known as "last hope NA" because Cloud9 is a team that regularly goes deep in Worlds, "keeping face" for North America at the biggest tournament of the year. Cloud9 this year is also encouraged more enthusiastically by the community after a strong summer in the NA LCS. But somehow, this team unexpectedly ended its 7 consecutive years of coming to Worlds after losing to Team SoloMid. Especially this year is also the first year that "Western super gunner" Zven wears Cloud9, which not only makes Cloud9 fans but all North American fans extremely disappointed. 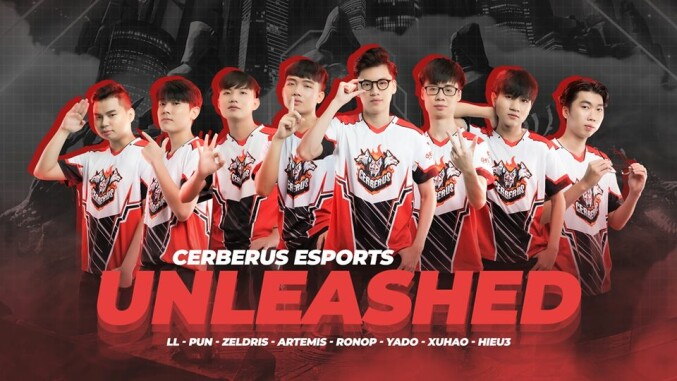 As a team that is not so prominent in the spring season of 2020, but at the start of the summer, CERBERUS Esports emerged as an invincible force at the VCS. Keeping a series of 6 consecutive wins until meeting GAM Esports, CERBERUS became "king of the first leg" with its overwhelming achievement.

But in the second half of the summer, CERBERUS showed to the VCS that they are a team "with strength but no endurance" because they are getting worse and worse. Until the playoffs CERBERUS lost 3-0 to GAM Esports, all fans' hopes for this team were officially exhausted. 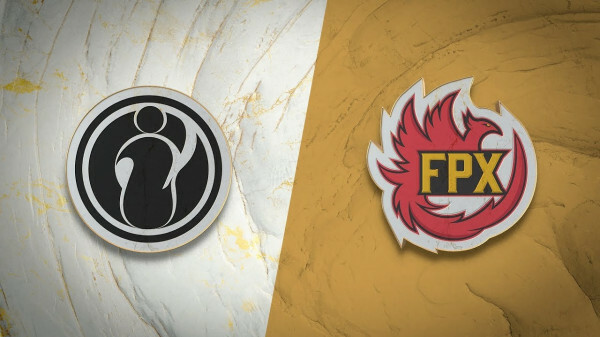 The 2 champions of League of Legends had a pretty impressive spring with maintaining a stable performance in both the group stage and playoffs, "holding hands" in the top 3 top 4 LPL Spring 2020. But because of many weaknesses different factors such as injury, down form, "meeting monsters" in other teams, ... but Invictus Gaming and FunPlus Phoenix both "pulled hands" down to top 6 top 7, even the two have to Mutually mutual in a very tense bo5 match to win the chance to return to Worlds but the result is still no one going at all. 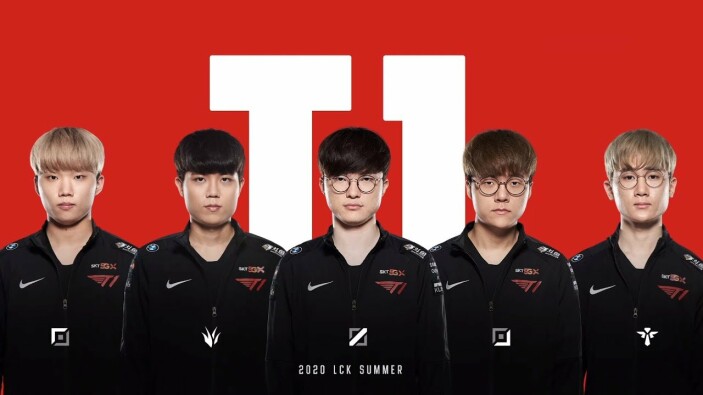 Although the summer with T1 is not over yet and the chance to reach Worlds 2020 is still available. However, up to now, T1 has officially stopped at the LCK summer 2020 playoffs. Unlike last spring, T1 dominated the LCK with an unbelievable strength in both the group stage and playoffs.

After all, if you want to win the right to Worlds 2020, not only Faker but also T1 will have to work a lot more than what was shown during the summer.