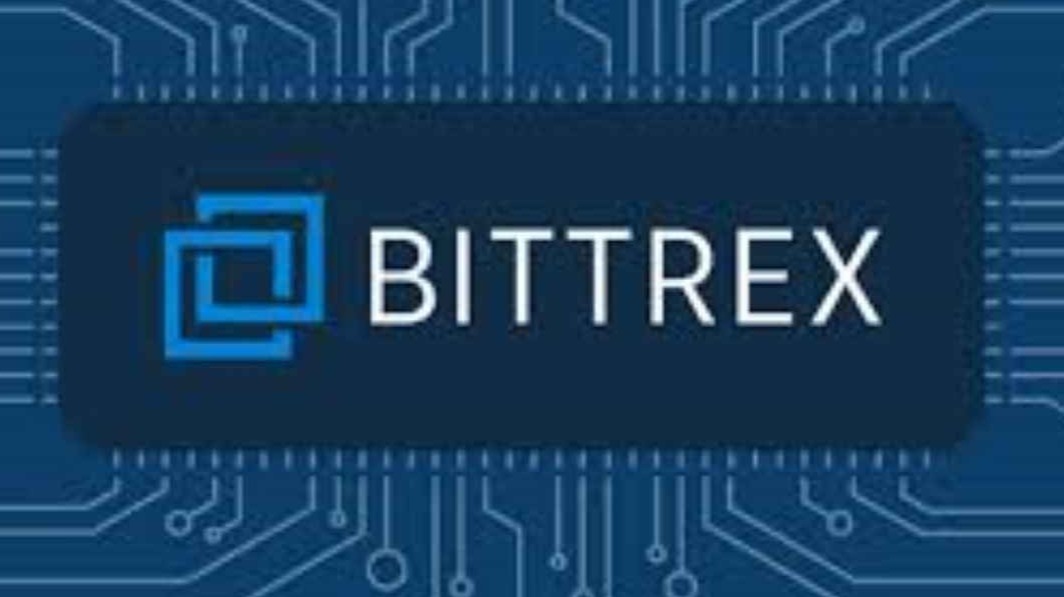 Bittrex has listed the Turkish national cryptocurrency - BitLira (TRYB) stablecoin is coming to the stock market!

One of the first is Turkey and its BitLira, which finally gets to the classic cryptobours. The new ERC-20 token was listed on Bittrex today! You can find BitLir under the acronym TRYB.

The Turkish cryptocurrency functions as a stablecoin and is fully covered by Turkish lira deposits in the bank. At present, 20 million coins are in circulation and new ones are always created at the moment of depositing money into the bank, which is preceded by verification using an identity card on the BitLira platform.

"Listing BitLira on the global cryptomen exchange will allow the people of Turkey to participate in the global economy. It will also open up a new financial channel between Turkish people living abroad and their relatives in Turkey. "

Bittrex boss Tom Albright is also excited about the new partnership and is looking forward to the new services that the stock exchange will bring to Turkey's 80 million people.

"With partnerships like BitLira, we plan to bring new financial services to the Turkish market and we believe that this will attract more people to cryptocurrencies."