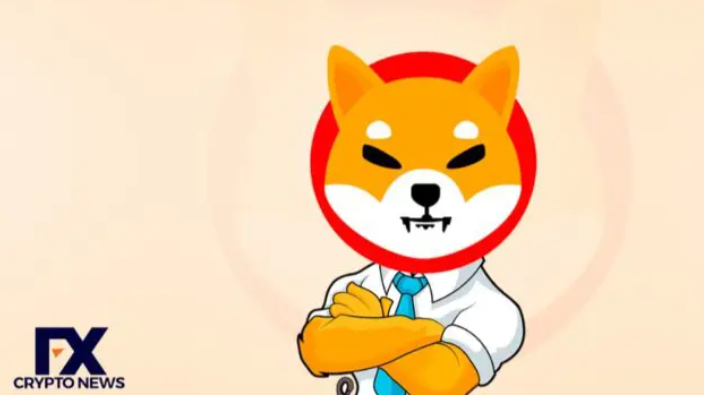 Based on a recent report by Fiatom.io, Shiba Inu has experienced a quantum leap in its social dominance, with about 57.5% rise this week.

🚀@SHIBTOKEN IS A PROJECT WITH AN AMAZING COMMUNITY, STEADY GROWTH, AND GREAT POTENTIAL🔥#SHIBARMYSTRONG #SHIBAINU #CYPTOCURRENCY

This latest feat is keenly connected to the Shiba Metaverse launch and the Robinhood listing that both took place this week.

Recall that Robinhood, an American financial services company headquartered in Menlo Park, on Tuesday, declared that they will now support Shiba Inu on their platform. And this announcement has not gone with stirring a new wave of hype for the dog-themed meme token.

With over 22 million registered users on the Robinhood exchange, Shiba Inu will now be available to trade on one of the leading exchanges in terms of the number of users. This is a huge development, as it could potentially introduce SHIB to the new people who want to get their hands on the most popular dog-themed cryptocurrency through the Robinhood exchange.

SHIB continuously makes excellent progress, leaving many in awe. The project is not even a year old but has introduced so many developments to its ecosystem already, including the recently launched SHIB: The Metaverse.

After just 75 days of its Initial introduction on January 24, 2022, the team has finally decided to launch its Metaverse, with the early access land auction ongoing. It will end in less than 72 hours.

This early land auction provides LEASH holders with exclusive access to the map in the event. The land sales are heating up right now, as it has already over 4500+ transactions, according to current reports, and this number will continue to increase over the next 48 hours.

get the latest crypto news