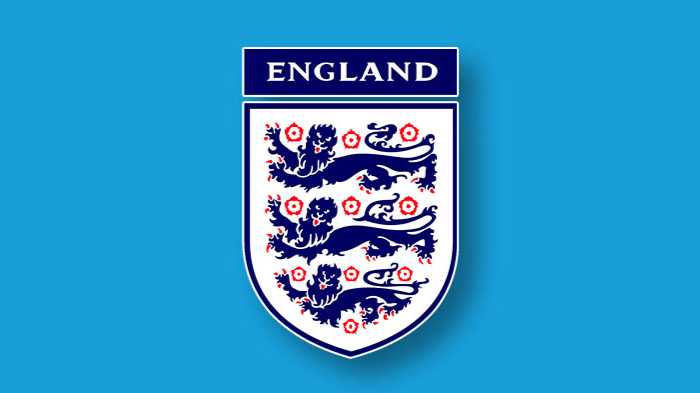 The upcoming UEFA Euros 2020 is a much-anticipated ad exciting one, and like always, it is expected to be a blast. The ongoing UEFA Euro qualifiers have seen some exciting fixtures and contrasting results. For the England national team, their Euro qualifiers have been going on really well as expected and they are currently leading the group with maximum points. They’ve played 3 games so far in their qualifying campaign, and have won all 3 games played. Their last game against Bulgaria saw them come out with an emphatic 4-0 victory at the Wembley Stadium as they continue their progress for the Euro 2020 tournament.

Speaking about the England vs Bulgaria fixture yesterday, let’s quickly take a look at what happened in the game… 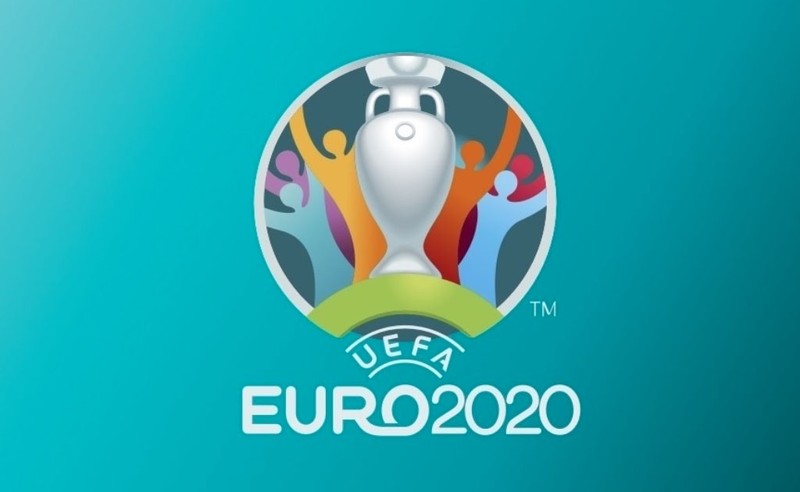 The Three Lions continued their Euro qualifiers yesterday against Bulgaria, a game that saw England breeze-past Bulgaria at the Wembley Stadium. England have played 3 games so far in their quest for euro 2020, winning a 3 games played with maximum points. Bulgaria on the other hand, have played 5 games and are yet to win a single match, drawing 2 and losing their last 3 games in a row.

As usual, it was an exciting atmosphere at the Wembley Stadium for the England vs Bulgaria Euro qualifiers match, a much-anticipated fixture as supporters were all buzzing for game.

England setup in a 4-3-3 formation with Harry Kane leading the line, while Bulgaria setup in a 5-4-1 formation. The game began and we immediately saw the intentions of both teams, as they had quite a number of chances to take the lead early in the game. The Three Lions finally took charge of the game, taking the crucial lead, before going on to get a comfortable 4 nil win at home. 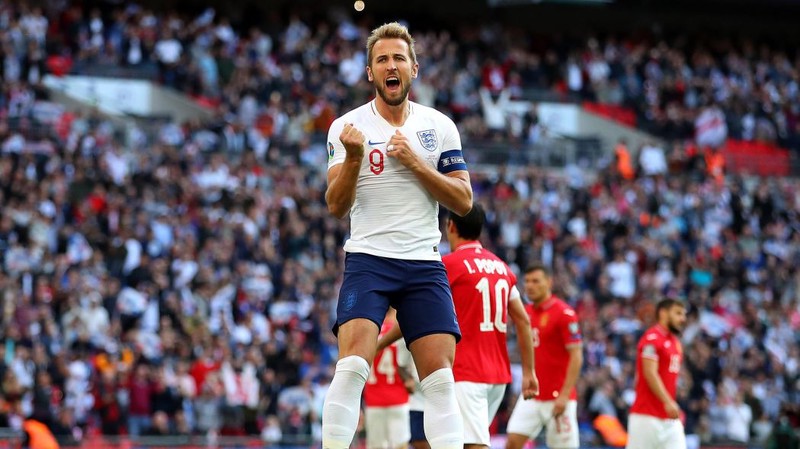 Harry Kane gave England the lead in the 24th minute, finishing up a cutback pass from Sterling from an error by the Bulgarian goalkeeper to put England in front.

Harry Kane doubled the lead just 4 minutes into the start of the second half, from the penalty spot to give England the cushion lead.

Raheem Sterling added the third in the 55th minute, guiding the ball home from a Kane assist.

Harry Kane finally got his deserved hattrick in the 73rd minute from the penalty spot yet again to seal the victory for the Three Lions and ensure that he goes with the match ball.

A great result for the Three Lions as they continue their progress for the UEFA Euro 2020 tournament. For the Bulgarians, it was yet another disappointing result in their quest to qualify for the Euro 2020.

England are hoping to make history come this UEFA Euro 2020 tournament. They have never won the competition before and will be looking forward to making history once they make it to the Euro 2020 competition. Winning the competition will be a great achievement for this young team and a history they will never forget. This post can also be found on my scorum blog