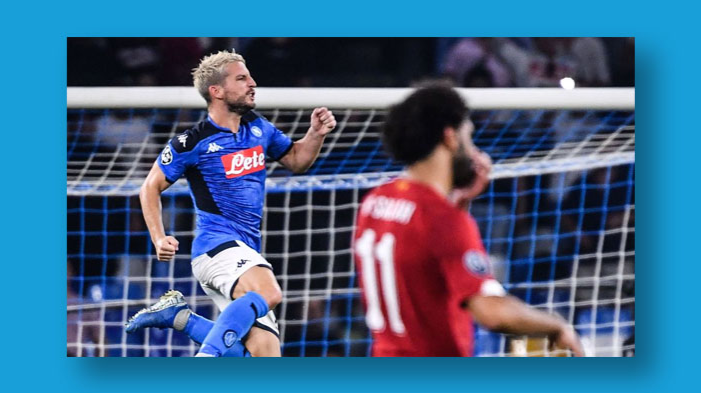 Napoli came into this game is good form, coming from an all-important home win against Sampdoria in their last game in the Serie A. This fixture last season was one of the major reasons why Napoli crashed out of their group, and for them, the memories were still fresh in their minds. Getting the crucial win in this fixture was the aim for them so as to begin their campaign on a strong foundation. In the end, it all ended in favour of Napoli as they beat Liverpool 2-0 to earn the crucial 3 points.

Liverpool prior to this game were in super form, yet to drop a single point this season. However, this fixture against Napoli was always going to be a very difficult battle for them as both teams had a fair chance of getting the win. They will be very disappointed to have lost the game the way they did but will have nothing to worry about as there is a long way to go before the final game of the group stage. 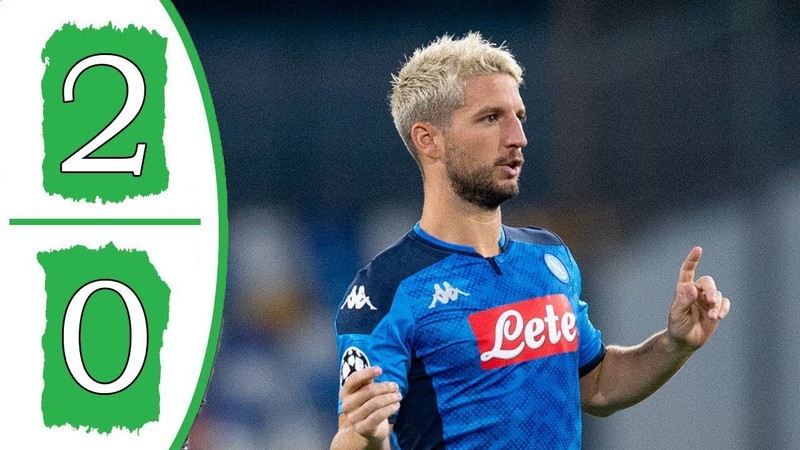 As always in the first fixture of the champions league, it was a fabulous atmosphere at the Stadio San Paolo with lots of fans all excited and buzzing for the game.

Napoli setup in their preferred 4-4-2 formation with Mertens and Lozano as the two frontmen, while Liverpool setup in their usual 4-3-3 formation with their usual front 3 of Mane, Firmino and Salah. Both teams began the game with clear intentions, creating quite a few chances in the early parts of the game. Napoli got the ball in the net but was disallowed for offside. A tough battle it was at the Stadio San Paolo, as both teams had a couple of chances to take the lead. Finally, it was Napoli who broke the deadlock late in the game, before scoring another one not long after to secure the crucial 3 points in their champions league opener match.

Dries Mertens broke the deadlock in the 82nd minute from the penalty spot to give Napoli the crucial lead.

Fernando Llorente doubled the lead for Napoli in extra time of 90 minutes, to ensure that it was game over for the Reds at the Stadio San Paolo.

A great game it was and an exciting first champions league matchday of the season. For Napoli, this crucial win means that they join Red Bull Salzburg with 3 points. For Liverpool, this result inflicts them with their first defeat of the season and their champions league campaign begins with all 0 points. This post can also be found on my scorum blog