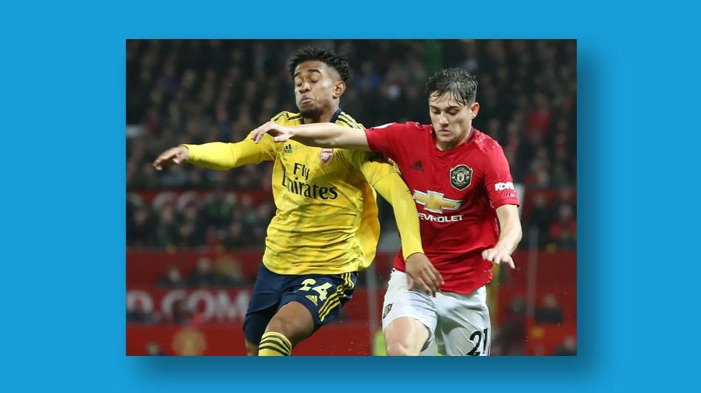 It was the much anticipated final fixture of matchday 7 as two premier league heavyweights locked horn for the first time this season. Man United who haven’t been in great form for most parts this season hosted Arsenal for a chance to get back to winning ways after their disappointing defeat against West Ham. However, Arsenal proved too strong to beat as they both had to share a point each at Old Trafford.

Man United entered this game not in a good form but with a lot of optimism to get back to winning ways against their strong rival. However, it wasn’t the kind of result they would have wished for at home, as they settle with a single point. Even though they would have definitely preferred to take all 3 points, it is still a positive result against a strong rival. Things aren’t going smoothly for Solskjaer and his Man United side so far in terms of performances and results and they will be hoping to find a solution as quickly as possible to start earning the desired results.

Arsenal have also had their fair share of ups and downs so far this season but have managed to keep earning positive results in most of their games this season. Going up against Man United away at Old Trafford has always been a huge mountain to climb for Arsenal in the past, however, they’ve shown once again how much they have improved this season. Even though a win would have been a perfect result for the Gunners, a draw is still a good result as they continue to aim to achieve something great this season. 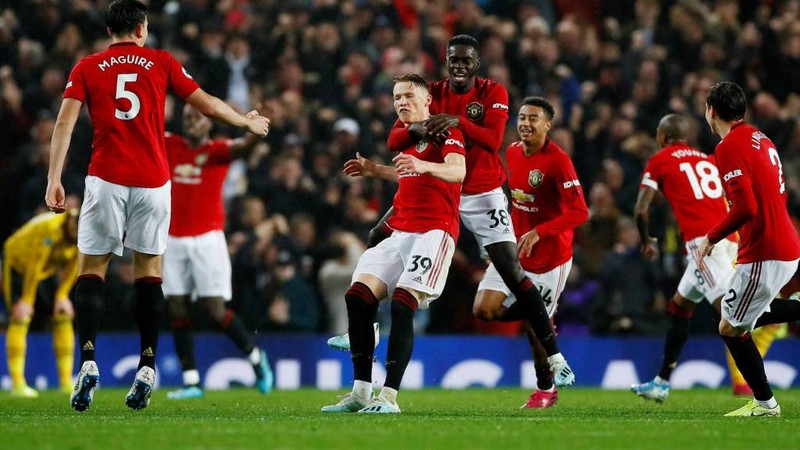 As usual for any big match, it was a great and exciting atmosphere at Old Trafford, with lots of fans all buzzing for the clash.

Man United set up in expected 4-2-3-1 formation with Rashford as the number 9, while Arsenal went with a 4-3-3 formation with Aubameyang as the number 9. The game began and Man United looked more the hungry to score in most parts of the second half. Both teams created a number of chances to score but it was Man United who got the first goal late in the first half. Arsenal got themselves back into the game early in the second half with a crucial equalizer, however, both teams weren’t able to find the winning goal as they both settle with a draw.

McTominay scored the goal for Man United in the 45th minute, collecting the ball close to the box and firing home into the top left corner, the keeper had no chance. 1-0 for Man United.

Aubameyang scored the equalizer for Arsenal on the 58th minute, getting himself into a 1-on-1 position with the goalkeeper and slotted the ball in the net calmly. This goal had to be checked with the help of VAR, however, the decision was in favour of Arsenal as the goal stood. 1-1 was the score.

A good game it was at Old Trafford as the match ends in a 1-1 draw. Both teams would have wished for all 3 points, however, it is a positive result for both teams. This result means that Arsenal jumps to 4th while Man United move to 10th. This post can also be found on my scorum blog