Coming up this Saturday is the much-anticipated premier league matchday 3 actions as Man United who had a disappointing 1-1 draw against Wolves will be hosting Crystal palace for a chance to get back to winning ways. It’s been a little over 3 weeks since the resumption of the new season and already they’ve been lots of excitements and great matches so far.

Man United are showing very good progress this season under Solskjaer and will be disappointed to walk away from the Molineux Stadium with the all-important 3 points after missing a glorious penalty. They will be looking to make amends at home against Crystal Palace.

In terms of expected formation and tactics, Man United will most likely set up in their preferred 4-2-3-1 formation. They are a very good counter-attacking team, but at home against Crystal Palace, they will want to have more of the ball and will be looking to create chances to win the game. 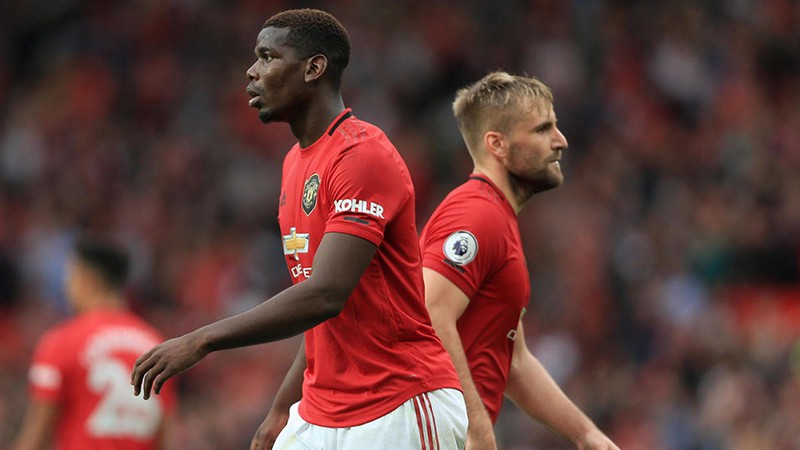 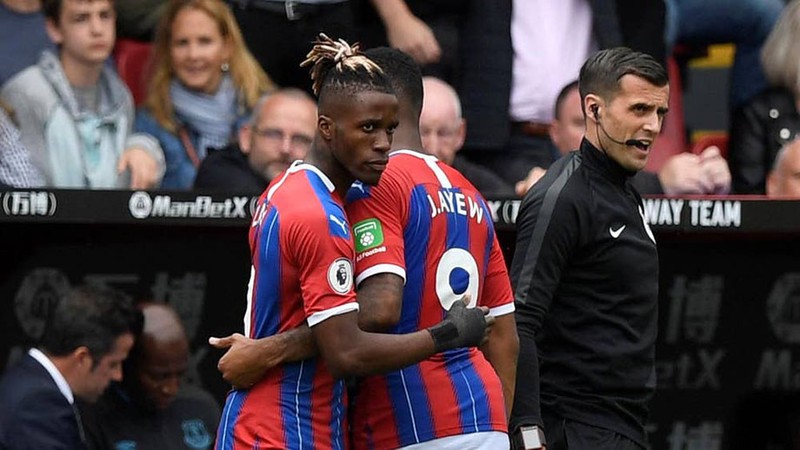 Crystal Palace on the other hand, are yet to get their first win this season, drawing their first game of the season at home and a shocking defeat against newly-promoted Sheff United. Even though they are the underdogs in this fixture against the red devils and will most likely be a very difficult game for them, they will be optimistic to earn their first win against Man United at Old Trafford, which could be massive for them going forward.

In terms of expected formation and tactics, Crystal Palace will most likely set up in their preferred 4-4-2 formation. Similar to Man United, they are a very good counter-attacking team who also likes to keep the ball when they have the opportunity to. However, they know Man United will have more of the ball at home which means that they will be looking at capitalizing on counter-attacking and set-piece opportunities to hurt United at Old Trafford.

A very exciting and much-anticipated fixture for the Man United fans who will be going into this game expecting to get the job done at home and for the team to get back to winning ways as quickly as possible. This post can also be found on my scorum blog