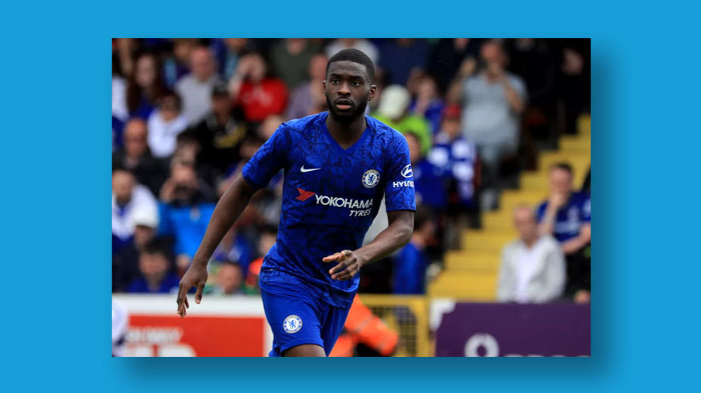 Fikayo Tomori, a product of the Chelsea academy who spent the whole of last season on loan at Derby County in the championship, the same club the current Chelsea manager Frank Lampard began his journey as a manager.

The current Chelsea transfer ban issue has caused the blues to rely heavily on their academy and loan players, at at least until the situation is resolved. Tomori’s time at Derby last season was a great experience for him as a player and his development, establishing himself as one of the key players in the team and a regular starter in the starting 11, eventually going on to become the Derby County player of the year.

His top quality performances at Derby ensured that there was little to no chance for Lampard to leave him behind when it was already clear he was leaving Derby to take the head coach position at Chelsea, a club he has always dreamed to manage since he retired as a blues legend.

This season has seen Fikayo Tomori become an important player of the team even though it looked like he was going to go out on loan yet again, not until David Luiz was announced to be departing Chelsea for London rivals Arsenal. This unexpected transfer move meant that Tomori had to stay back to fill the void.

Due to the number of young talented center backs at Chelsea at the moment, it meant that Fikayo Tomori had to be patient to get his chance in the Chelsea first team this season, however, it didn’t take long for him to be given his first chance in the first team and also his first chance as a starter at the bridge against Sheff United, a game that he and Chelsea will be very disappointed at, as they yet again failed to secure a win at the bridge this season. 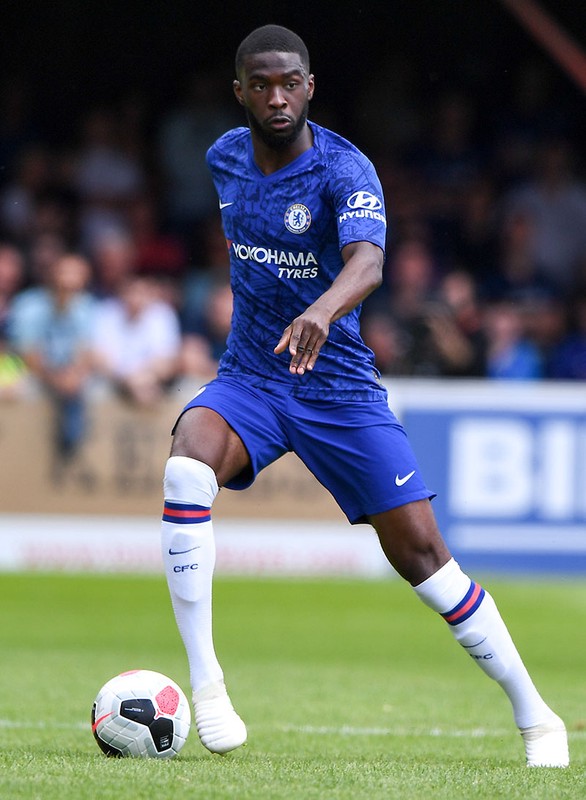 Tomori's first game as a starter for Chelsea this season saw a lot of positives from him, a game which he was highly praised by the fans for his top-quality performance even though he was part of the defense that threw away a 2 nil first-half lead against Sheff United to draw the game 2-2 in full time. Tomori’s performance in that game was really good, handling his defensive job very well and also showcasing his ball-playing ability as a defender. His quality performance has raised a few talking points among the fans when it comes to the center back partnership and who they should be. Hence why I have decided to share why I think Tomori could go on to eventually secure his position as one of the center backs for Chelsea.

This should be the number 1 quality of any defender most especially the center back positions. Tomori is a very good defender and his very good defensive contributions at Derby last season earned him the player of the season. Like we saw against Sheff United, he really knows how to handle his defensive duties very well.

Even though he is not the biggest in terms of body mass or the strongest defender out there, he is really strong for his age and he has shown so far that he can match up against most strikers and can face the physicality both in the championship and now in the premier league.

Not many center backs can boast of being quick. This is one of Tomori’s qualities as he is really quick for a center back. His speed had sometimes allowed him to play as a right-back, something that the Chelsea fans are hoping to see, especially now that Azpillicueta isn’t at his best until Reece James fully returns. Like we have seen so far, his pace as a center back is a plus to his game when performing his defensive duties.

This is one area that is a big part of his game as a defender. He might not be as good on the ball as the likes of David Luiz who is considered one of the best ball-playing center backs in the world, but he is good enough and his ball-playing qualities allow him to effectively play out from the ball and also help initiate attacks from deep. 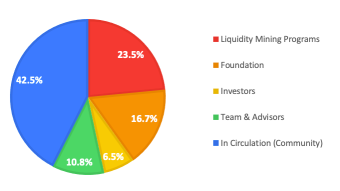 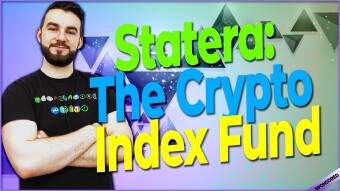