By chimzycash | Football Match Previews and Analyses | 24 May 2019

A lot of reports have been going on concerning the latest development at Chelsea. According to the reports, the Blues will be appointing Petr Cech who is currently at Arsenal, as sporting director, to take charge of all sporting activities. Chelsea haven’t been with a proper sporting director ever since Emenalo left the club, and have taken notice the importance of having a sporting director and have decided to restructure and put someone in charge of sporting directing, a well-known figure and a club legend.

This is great news and a movement to the right direction according to the Chelsea fans, especially appointing a club legend, a player who knows the club very well and was part of the team that produced the greatest night in the club’s history.

Why this is a good move for Chelsea

Appointing a player in the caliber of Cech as the sporting director is a really good move for the club as he is a club legend as a well-respected figure to the Chelsea fans. Cech has won it all at Chelsea and knows the club very well, he is one of the fans favorite and has the charisma to handle a role at a club that gave him everything. One of the main reasons to why this is a smart move by Chelsea is that it could go a long way to improving the dressing room vibes since he is a club legend and knows the club very well. Some of the players, most especially Kepa who is really doing very well in his first season at the club, can get a few bits of advice from a goalkeeper that was once ranked among the very best in the world.

Having a sporting director at the club means that Marina who has been doing a lot of work in various departments at the club can now focus on the business side of things while Cech handles the sports side of things. This will greatly improve efficiency and allow someone who has more knowledge in the field to handle matters related to sporting activities at the club. From the look of things, Chelsea are making plans for the future and are looking to setup a proper structure for the club. 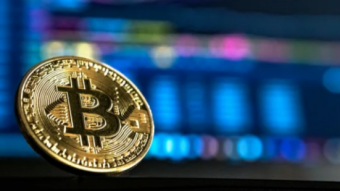 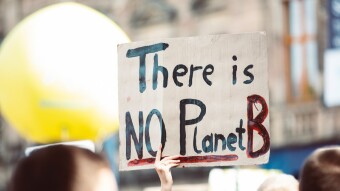 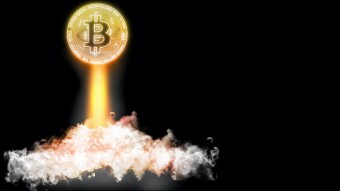