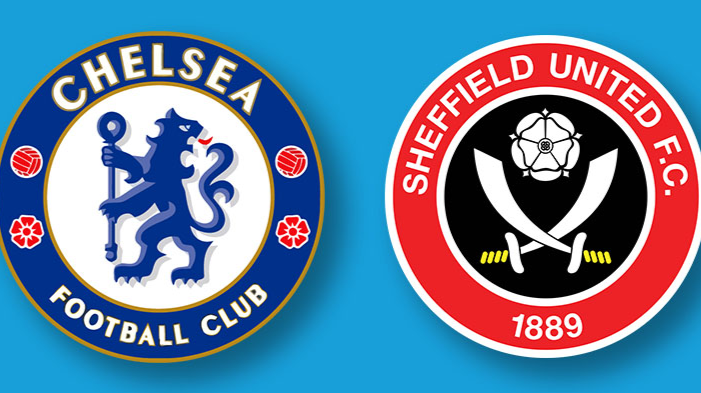 Coming up tomorrow is the ever exciting and much-anticipated premier league fixtures, lots of amazing games coming up. It has been an amazing premier league campaign so far, as we all look forward to an amazing matchday 4 experience. Chelsea who just got their first win under Frank Lampard against newly-promoted Norwich who are putting up good performances at the moment will host Sheff United tomorrow for their fourth premier league game and their second home game of the season, as they aim for their first home this season.

Chelsea have been progressing quite well so far this season in terms of performances and results, losing their opening game, drawing their second game and have gotten their first win in their last match against Norwich. For Frank Lampard, it has been a very good first experience so far as a manager in the premier league as he hopes to earn his first home win this season. There are quite a few injury concerns for this Chelsea at the moment, Mason Mount who received a knock against Norwich and Ngolo Kante who is still yet to fully recover from his injury. The likes of Hudson-Odoi and Antonio Rudiger who have returned from their various injuries sustained last season will soon be in contention for the first-team squad, probably after the international break. Nevertheless, Chelsea still have a strong squad that is more than capable of getting the job done at home tomorrow.

In terms of expected formation and tactics, Chelsea will most likely setup in either a 4-3-3 formation or a 4-2-3-1 formation. They have quite a good number of options in midfield at the moment and can decide to go with any suitable formation for the game. Frank Lampard will like his team to be more solid at the back and to avoid simple mistakes, and also to be more clinical this time and try to score as many goals as the chances come. 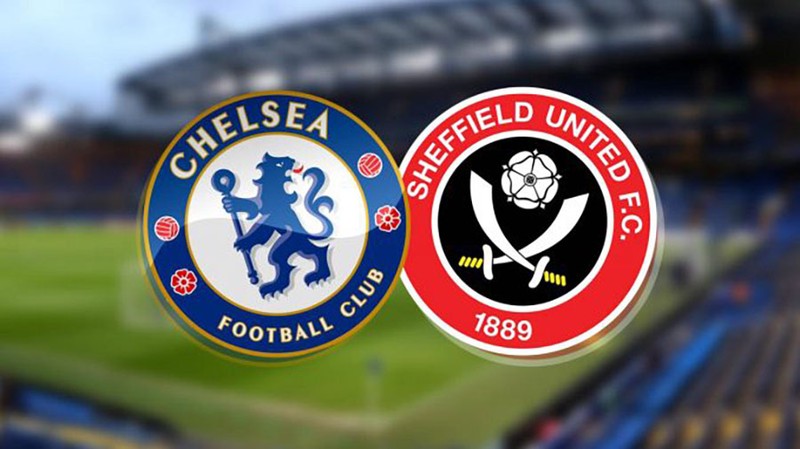 Sheff United are in a good position at the moment as a newly promoted side, among the many teams with 4 points in their last 3 games played so far. They are not doing badly in terms of performances even though they suffered a narrow loss at home against Leicester last week. They face a very difficult match at the bridge against a good Chelsea side as they are going into this game as the underdogs.

In terms of expected formation and tactics, Sheff United will most likely setup in a 3-5-2 formation like they have utilized in all their games so far this season. They are the underdogs in this fixture, for them, they will try to be very compact at the back and try to hit Chelsea on the counter-attack whenever the opportunity comes. They will also try to utilize set pieces to hurt Chelsea at the bridge.

A very exciting fixture this is for the Chelsea fans, their second game at home as they hope for their first win at the bridge this season. For Sheff United, any result at the bridge tomorrow will be great for them going forward. This post can also be found on my scorum blog