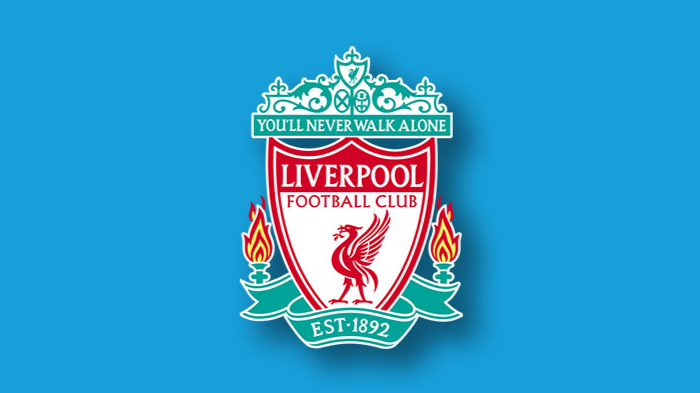 Can Liverpool Go All the Way This Time? – As They Continue Their Quest to Win Their First Premier League Title

This season has been amazing so far for them, as they remain the only premier league team yet to drop a single point. Their last fixture against Chelsea saw them earn a solid win at the bridge to maintain their 100% success rate this season. Even though Liverpool have already begun their premier league campaign very strongly with 100% wins, it still hasn’t changed the fact that a lot of talking points are currently going on whether they can go all the way to win it this time or will it be a case of previous seasons where they end up slipping up along the way and not reaching the finish line…

Whether they can go all the way to win the title this season still remains a probability… Only time will tell. This post can also be found on my scorum blog

Do you think Liverpool can go all the way to win their first premier league title this season?