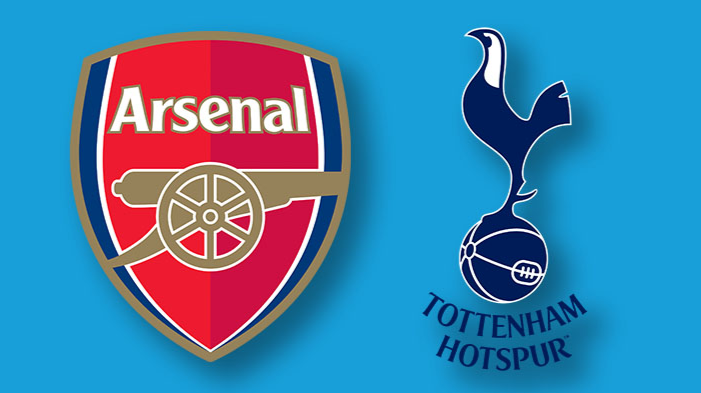 Coming up later today is the continuation of the ongoing premier league matchday 4 actions. The biggest match of the week is upon us and it promises to be an exciting one between two top teams. Arsenal will host Spurs at the Emirates Stadium later today as both teams battle it out in an epic derby clash.

Arsenal had a perfect start to the season, a direct contrast to the way they began last season and are looking like a much-improved side than they were last season. Emery is determined to do better this season as they aim to at least finish in the top 4. Their game against Liverpool last week was not the result they would have hoped for, however, they are still in a very good position and are not far away from the top positions. They face yet another difficult game against their arch-rivals and will be aiming to bounce back to winning ways.

In terms of expected formation and tactics, Arsenal will most likely setup in a 4-2-3-1 formation. A very difficult game this is for the gunners, however, they are playing at home and like we have seen in the past, it is a 50-50 game as both teams are more than capable of coming out on top in this fixture. Arsenal are playing in front of their fans and will be going into this game confident to get the job done at home. Emery will most likely learn from the game against Liverpool and will want his team to utilize the wings and be more solid at the back. Even though this is a top match, they will want to keep the ball and try to play their way through the Spurs defence and also use the pace of their forwards to hurt Spurs on the counter-attack.

Spurs didn’t have a great start to the season, dropping points in their last two games. Much like the gunners, they as well face a huge task at the Emirates Stadium as they hope to get back to winning ways. Last season was a really successful one for Spurs and they will be hoping to do better than what they achieved last season. Even though this derby clash against Arsenal is a very difficult fixture for them, they have an equal chance of getting the job done away from home and will be aiming to get the crucial 3 points at the Emirates stadium when they match kicks off later today.

In terms of expected formation and tactics, Spurs will most likely setup in a 4-2-3-1 formation. Poch will want his team to be very direct in their approach and try to utilize their energy and pace to make it difficult of Arsenal. They are also one of the best attacking as well as counter-attacking teams in the premier league and will want to also capitalize on counter-attacking opportunities to hurt Arsenal.

An exciting fixture this is for the fans, as we all look forward to an entertaining derby clash. Both teams are well capable of getting the job done in this fixture, as they both aim to get back to winning ways. This post can also be found on my scorum blog

Who will come out on top?