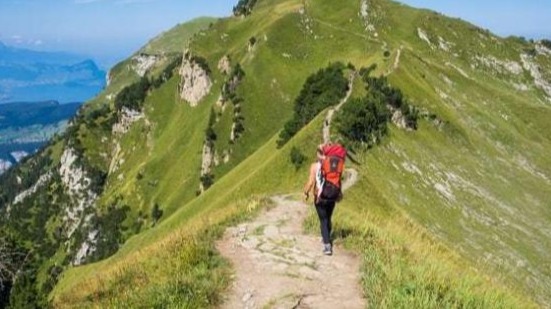 He was a Champion

He was fighting a battle,a battle of justice and a battle of equity.He wanted to show his powers which were standing strongly against the wickedness of his inner demons which was the real cause of his misery.

It is always believed that whenever there is a battle between good and evil,goodness always comes above.Then how could it possible that he would losed this battle.

He was the champion,a real achiever who never let his negativity to take away his generosity.He breaks his fears to stand strongly against the devils which were taking the dominion over his purity.

He was the champion and he proved it to the world by his consistency and diligency,after all he was a Champion.

Welcome in Farah's world...🌏 In my blog you can find posts related to creative writing, poetry,personal growth and so many other topics.